What Is A Penalty In Football? 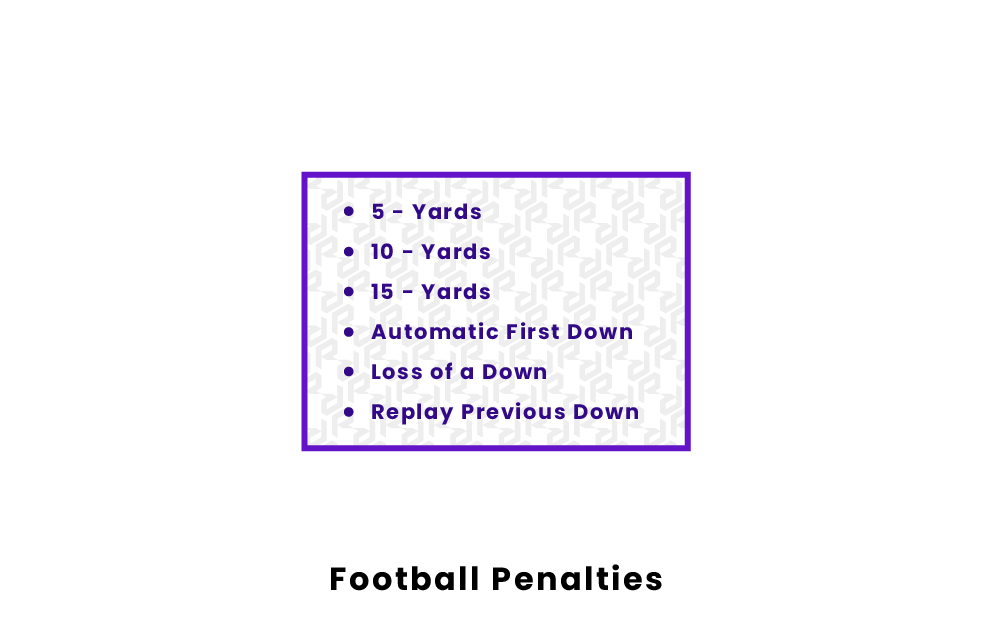 A penalty is called on any player or coach that breaks the rules of football as defined in the rulebook of the game. There are seven referees on the field, and all of them are able to call penalties. They can be called on both the offensive and defensive teams.

Depending on the type and its severity, penalties come with consequences like:

A yellow flag is thrown onto the field by an official whenever a rule is broken. Each referee has several flags as a part of their uniform, making them always available during plays. They can also throw more than one flag if they see more than one penalty. The team who had the most flags thrown against them in NFL history was the 2011 Oakland Raiders, who accumulated 163 penalties and lost 1,358 yards in 16 games.

A penalty in football may result in a loss of yards for either team based on which team got the penalty. Depending on the severity of the foul, there are: 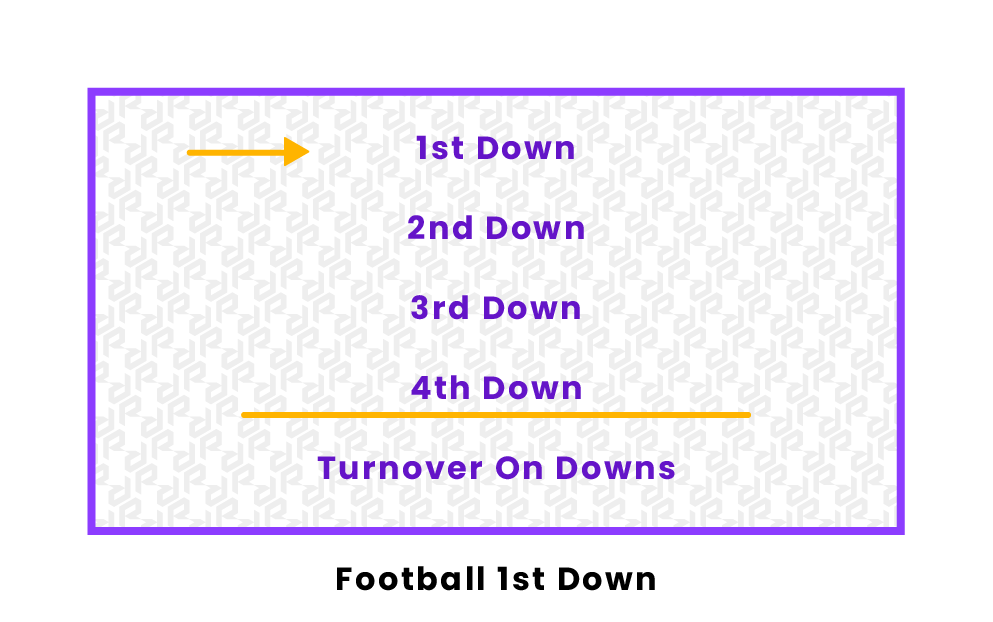 Loss Of A Down

A penalty in football may result in an automatic loss of a down for the team with the ball. If a penalty is called on third down, for example, it will often become fourth down on the following play. This can be very detrimental to teams if they are not close enough to the end zone to go for it on fourth down. Most often, this penalty that causes a fourth down will lead to a turnover.

Replaying The Previous Down

Some penalties may result in a replay of the previous down rather than a loss of down. If this type of penalty happens on third down, that same down would be replayed on the next play. This is an ideal penalty for the offensive team, so that they can continue where they started from.

A penalty in football may result in a combination of consequences such as a loss of yards and an automatic first down. These come from more severe penalties.

Spot Of The Foul

On serious penalties in football, a team may get possession of the ball at the spot of the foul on the field. Fouls such as pass interference, facemask fouls, and illegal handling will result in this penalty.

Here are many of the common penalties in football:

What is a penalty in football?

In football, penalties are punishments which occur as a result of certain violations players commit during a game. Penalties can be given out for a variety of offenses, including holding another player by the jersey, unnecessary roughness, roughing the kicker or passer, unsportsmanlike conduct, and many more. Penalties are signaled by one of the referees on the field throwing a yellow flag.

What happens when you get a penalty in football?

When you get a penalty in football, your team will lose yardage based on the severity of the infraction. For example, a false start penalty results in your team losing five yards and replaying the down. However, a personal foul such as a facemask penalty will result in a 15-yard loss. Your team can also have a spot of the foul punishment, in which the next down is played from the spot of the foul. This most commonly happens as a result of defensive pass interference.

What is the most common penalty in football?

Pages Related to What Is A Penalty In Football?