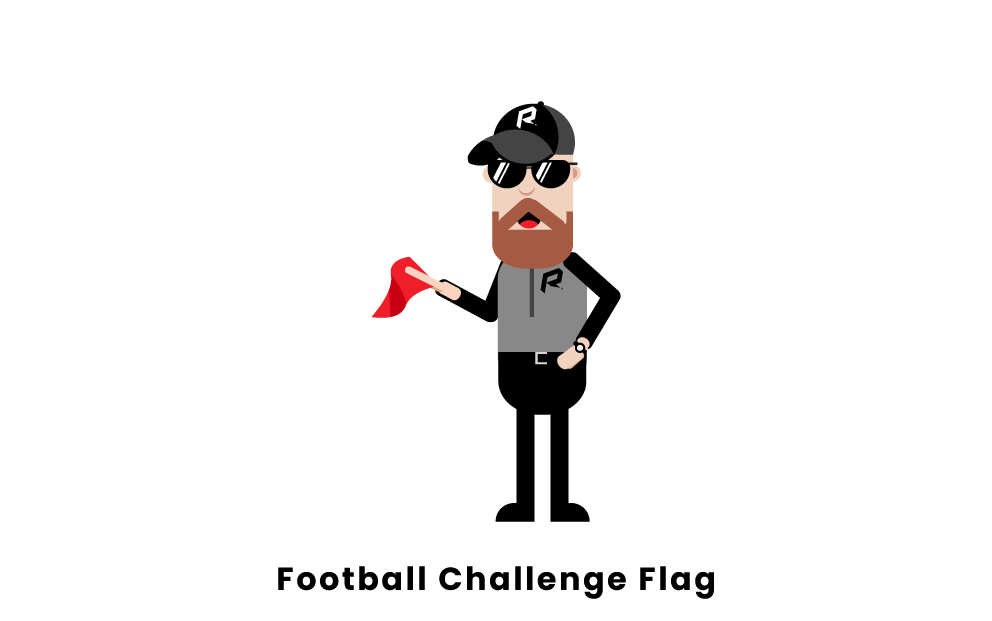 A challenge may only be used if the challenging team has at least one timeout, as the penalty for an unsuccessful challenge is the loss of a timeout. A challenge will only be successful if the review presents “incontrovertible video evidence” that the call on the field was incorrect. After a challenge, the referee will announce if the previous call is confirmed or reversed.

If there is a turnover, a scoring play, or any questionable play while the game clock is under two minutes or in overtime, the coach cannot call for a challenge. Instead, only the replay assistant in the press box is permitted to notify the on-field referees of any plays that they believe should be reviewed. 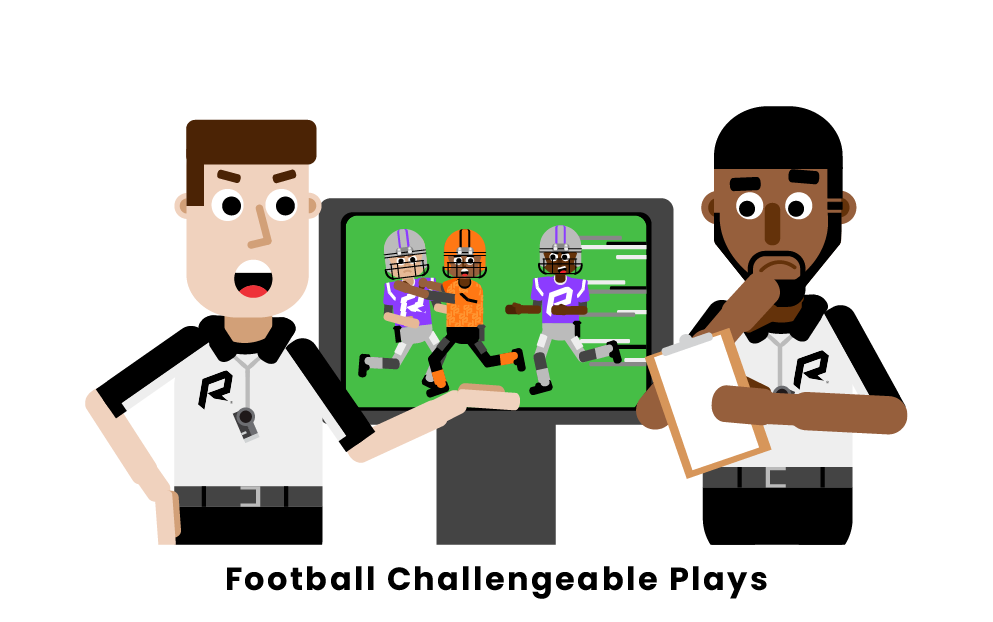 In the NFL, only certain plays or actions can be challenged. For example, a coach cannot challenge that a holding penalty should’ve been called on a player, but they can challenge the spot of the ball after the play is over.

Here’s a list of every play that can be challenged in the NFL:

Challenges are especially useful when a team feels that the referee has made an incorrect call in their opponent’s favor. Challenges are most often called about ball placement or to confirm a reception, as scoring plays, turnovers, and disqualifications are now automatically reviewed by the referees. For example, an offensive team who believes they reached the first down marker but the ball was placed short, can call a challenge and force the referees to review the play. The defensive team can do the exact same thing if they believe that the offensive team did not reach the marker but were given a first down.

Challenges can backfire. For example, if a coach challenges the placement of the ball and the review reveals that the team had more than 11 men on the field, the team can be assessed a penalty. However, they won’t lose a timeout if the review was ‘successful,’ meaning a change was made to the original call on the field. If a team calls for a challenge when they have no timeouts remaining or at a time when challenges are not allowed, they will be given a 15-yard penalty.

Since challenges can only be used on the previous play and on a dead ball, offenses will occasionally hurry to snap the ball if they feel they were given extra yardage or a favorable call by the referees.

The NCAA and CFL have slightly different rules compared to the NFL regarding the challenge system.

The CFL is modeled largely after the NFL challenge system, with a few differences. Most differences involve certain plays that normally don’t occur mutually between the two leagues, such as running forward towards the line of scrimmage before the snap in the CFL. The major difference is that CFL teams are only allowed one challenge per game. Like the NFL, the team must have a timeout available to use for the challenge.

The NCAA is also modeled after the NFL. However, the NCAA has more flexible rules when it comes to the review system. Therefore, most plays in the NCAA can be reviewed. NCAA teams are allowed one challenge per half, and they must have an available timeout. If their first challenge is successful, they keep their timeout and are given an additional challenge. Teams may only challenge twice per half, at maximum. There is also no physical challenge flag in the NCAA; coaches have to call a timeout and verbally inform the referee they wish to challenge.

The rules of challenge flags in the NFL are:

How many challenges do teams have in the NFL?

Can you challenge in college football?

When were challenges added to the NFL?

Challenges were added to the NFL in 1999, although an early instant replay system had been in use since 1986. Under the coach’s challenge rules added in 1999, coaches were limited to two challenges per half and charged a timeout for a lost challenge. Coaches were also forbidden from making a challenge after the two-minute warning. In 2004, another rule was added that rewarded coaches who made two successful challenges during the game with a third available challenge.