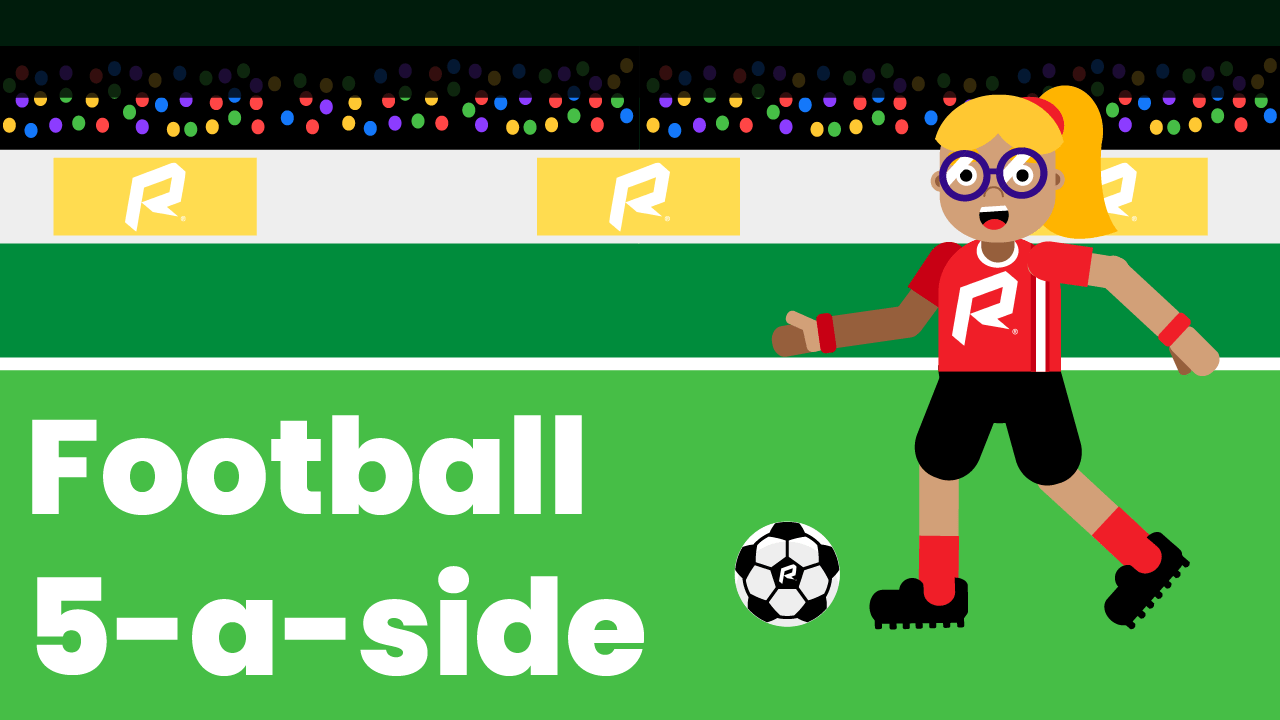 Football 5-A-Side is a version of soccer played amongst visually challenged athletes. It was originally an activity amongst school children who played different variations across the world. The game became an official sport in 1995 when it was recognized by the International Blind Sports Federation. In 2004, Football 5-A-Side had a monumental breakthrough when it became a paralympic sport.

The game is played between two teams consisting of 5 players each. There are two position names within the sport; an outfield player and a Goalkeeper. Each team has four outfield players who all have some sort of visual impairment and are all required to wear a mask that does not allow them to see anything at all. Both teams consist of one goalkeeper who is allowed to see, and is not required to wear any kind of mask.

The goal of the game is to outscore the opposing team by putting the ball into their net as many times as possible while limiting the amount of times they score on your goal. The soccer ball is designed to have metal beads inside of it so players can hear the ball and identify where it is. Additionally, each team has a sighted advisor who communicates with the players regarding their surroundings, such as where the ball is, who's near them, how far the goal is, etc. The sport requires incredible skill and is astonishing to watch.