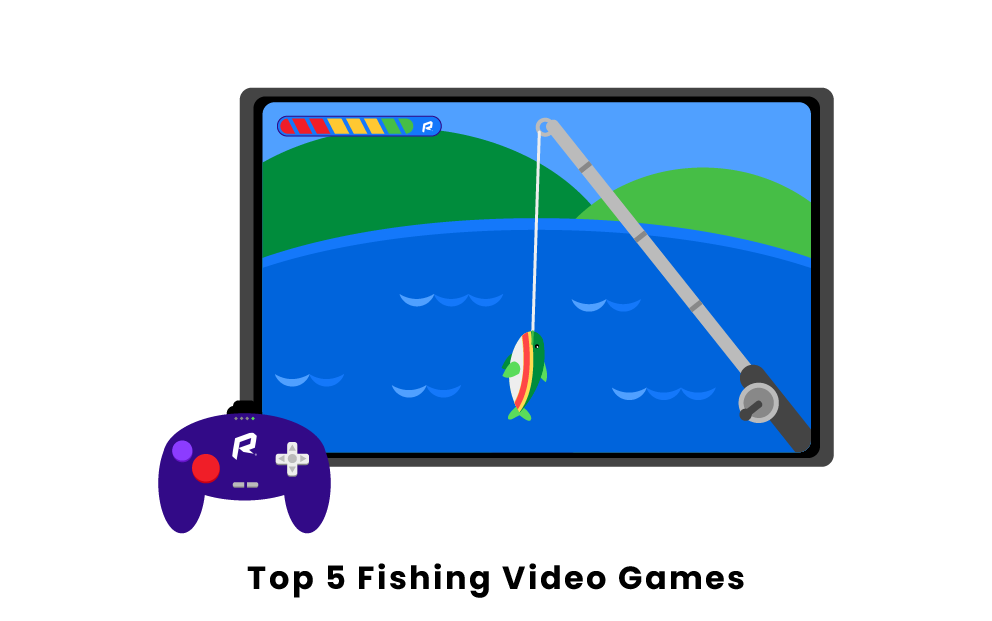 What are the most popular fishing video games?

Bass Pro Shop: The Strike was released in 2009 for the Wii and Xbox. For both the Xbox and the Wii, it even came with a controller rod to make it feel more like actually fishing.

The game takes this realistic environment and keeps it going. In the game, when there’s a fish “bite” the controller will actually shake and tense up as a real fishing rod would. Of course, another favorite aspect of the game is how they portrayed strikers. Fishing fans will appreciate how the game is able to emulate the real life adrenaline of fishing.

Coming in at number two is Rapala Pro Bass Fishing. The video game was released years ago in 2010 for the PlayStation 3, Xbox 360, and Nintendo DS. Although it was released in 2010, it has remained a favorite for its incredible graphics and overall enjoyable experience.

The game also stood out for the way users could customize the casting length as well as the lures they want to use. Pro Bass Fishing also included some competitive elements with tournaments and one vs one competitions. These elements are perfect for anglers who enjoy the fun competitive spirit of fishing.

Hooked! Real Motion Fishing is a video game meant for the Wii. It was released in 2007 and also included an option for a fishing rod adapter for the Wii controller like The Strike.

The game really lets players feel like they are fishing for the day. Users control the movement of the boat and decide where they want to cast. Then users try to hook up a fish. Throughout the game there are fun little sound effects and background music to keep the virtual day on the boat interesting. Additionally, users can also play online with up to four friends!

Sega Bass Fishing is an early arcade game that might bring back fond memories for some. The game was released in 1999 for Dreamcast users to play at home. In the years after, there have been other successful sequels but it’s important to pay tribute to the original video game.

The Sega Bass Fishing video game is quite simple to play but that is part of what makes it so special. It had impressive graphics for the time but people mostly enjoyed the fun of catching virtual fish. Since it is so easy to play, everyone can join in on the fun.

As nostalgic as Sega Bass Fishing might be for some, The Black Bass dates back even further. The game came out in 1986 for the Nintendo Entertainment System. As one can imagine, the graphics and design are not the best catch on this list.

However, the game was such a hit when it was released that it has to be mentioned. The game makes it pretty simple to cast and catch fish, but it is actually difficult to go further in the game. There are cheat codes out there but true fans understand how satisfying it is to beat the game after lots of hard work.