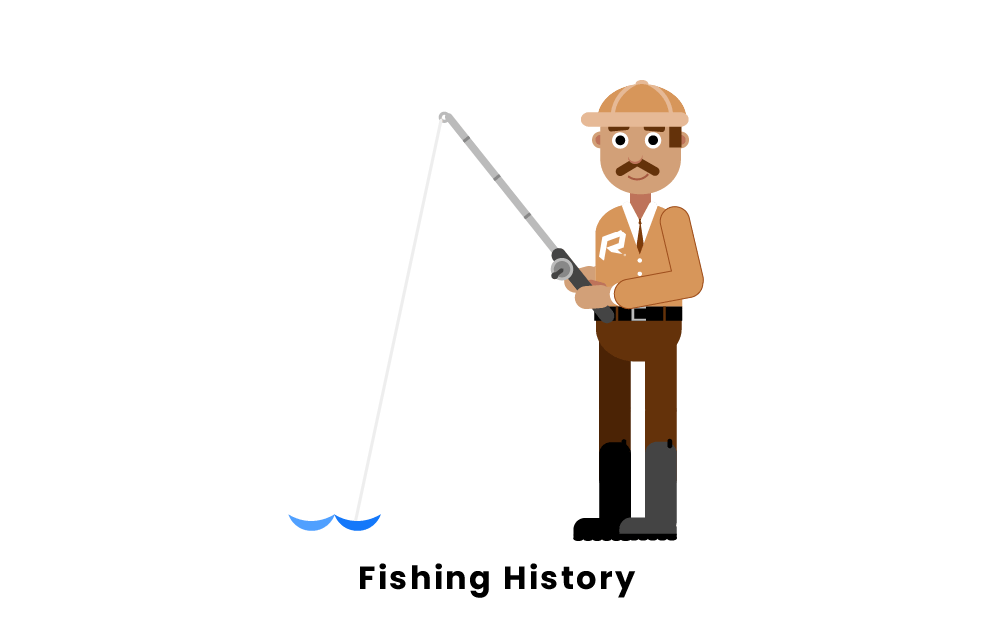 What are the basic rules of Fishing? 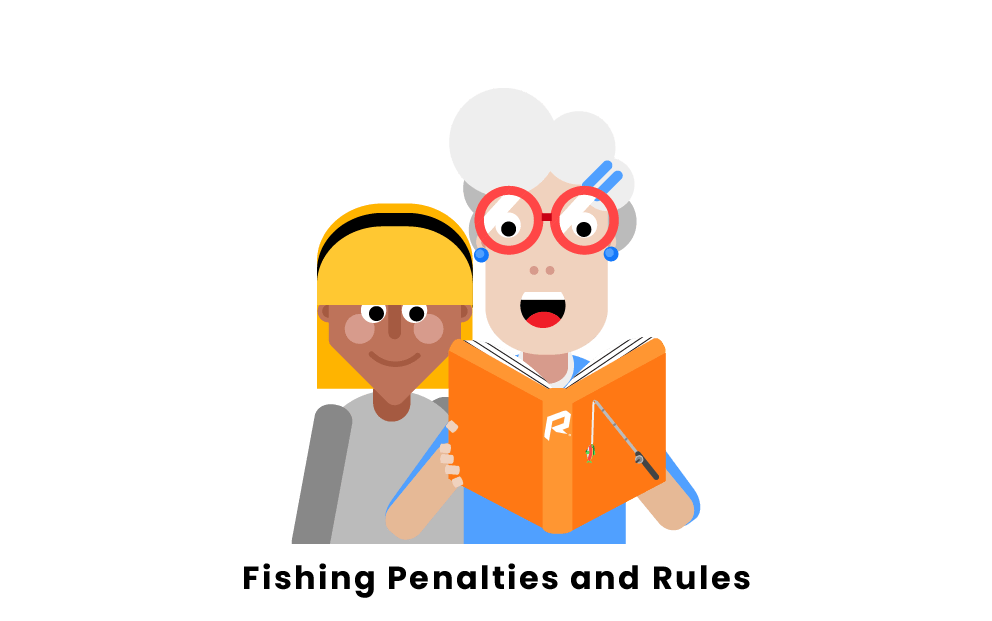 The rules of the sport of fishing depends on the situation that the fishing is taking place in. For example, there are a certain set of laws and regulations that guide commercial fisherman in their work as well as a different set of laws and regulations regarding recreational fishing. Fishing rules and regulations for recreational fisherman also vary based on state and country meaning each fisherman must be cognizant of their location before they cast or drop a line in the water. In the sport of competitive fishing on the Bassmaster Elite Series, there are rules that must be followed each event. These rules have a wide range of topics including boat regulations, safety for anglers, fish, and boat, practice rounds, content creation by individual fisherman, etc. All of these rules must be followed and agreed upon throughout the event and disqualification can occur if they are not met.

The origin of fishing is quite vague as many different cultures across the globe used fishing as a vital part of their society. Fishing was documented in Ancient Egyptian times, the Chinese Empire, Roman times, and many other places in between. References to fishing come from so many different lands especially those near large bodies of water because of the large and easy food source it brings. Developments in fishing in more modern times came from many different locations in Europe. Also, fishing developed quickly in the United States as well starting with natives supporting their societies. This built into commercial enterprises and also the birth of competitive fishing in the US has grown throughout the country too. The Bassmaster Elite Series travels across the United States and has since its inception around 50 years ago.

Fishing is not credited to a singular individual and it is also hard to credit the creation of fishing to a singular civilization or group of people as well. The Egyptians have some of the first early documentation of fishing but other civilizations were also fishing from their beginnings across the rest of the world too. However, certain individuals in more modern times can be credited with some major developments in the sport. For example, Izaak Walton and Charles Cotton described in their book The Compleat Angler the first ideas of a fishing reel. Charles Kirby is also the creator of the modern fishing hook with its distinct, curved end. In the competitive side of the sport, Ray Scott is known as the creator of the Bassmaster Series and has been involved in the sport throughout its years.

When was Fishing Established?

Fishing has been a part of almost every single society in the world since prehistoric times. It has always been essential as a form of both food and trading currency. The first archaeological signs of fishing come from around 3500BC showing that the ancient Egyptians had some of the earliest fishing tools known in history. Other signs of fishing were shown throughout the times of the Roman Empire and into the Middle Ages as well. More developments in fishing came as time passed with things like deep-sea fishing beginning in the 1400s, trawling ships taking to the seas in the 1600s and the soon after emergence of commercial fishing. Recreational fishing has been documented from as early as the 1700s but spread over time to include all classes of people. Competitive fishing is a much more modern development as series like the Bassmaster Series only started within the last 100 years of time.

When did Fishing Become Popular?

Fishing has always been popular because of its ability to provide for society as a food source. The growth of recreational fishing started a few hundred years ago in the upper classes of people and it slowly expanded into being popular amongst all types of people. Recreational fishing is one of the most popular sports for everyday individuals across the world. Competitive fishing has grown in popularity in the United States especially in recent times as the Bassmaster Series has expanded. In the past decade viewership of the Bassmaster Series has grown with over a million watching multiple events in recent seasons. The growth of the popularity of this series stems from the emergence of digital technology that makes it easier to follow and watch the events as they unfold.

Most Popular Countries that play Fishing

Fishing is a global sport and activity that millions enjoy every year. Some of the best fishing spots and countries in the world include:

Fishing spans every continent and every individual in the world shown through this list. Competitive fishing mostly takes place in the United States however the US is not even the most popular nation in the world to go fishing in.

Pages Related to History Of Fishing