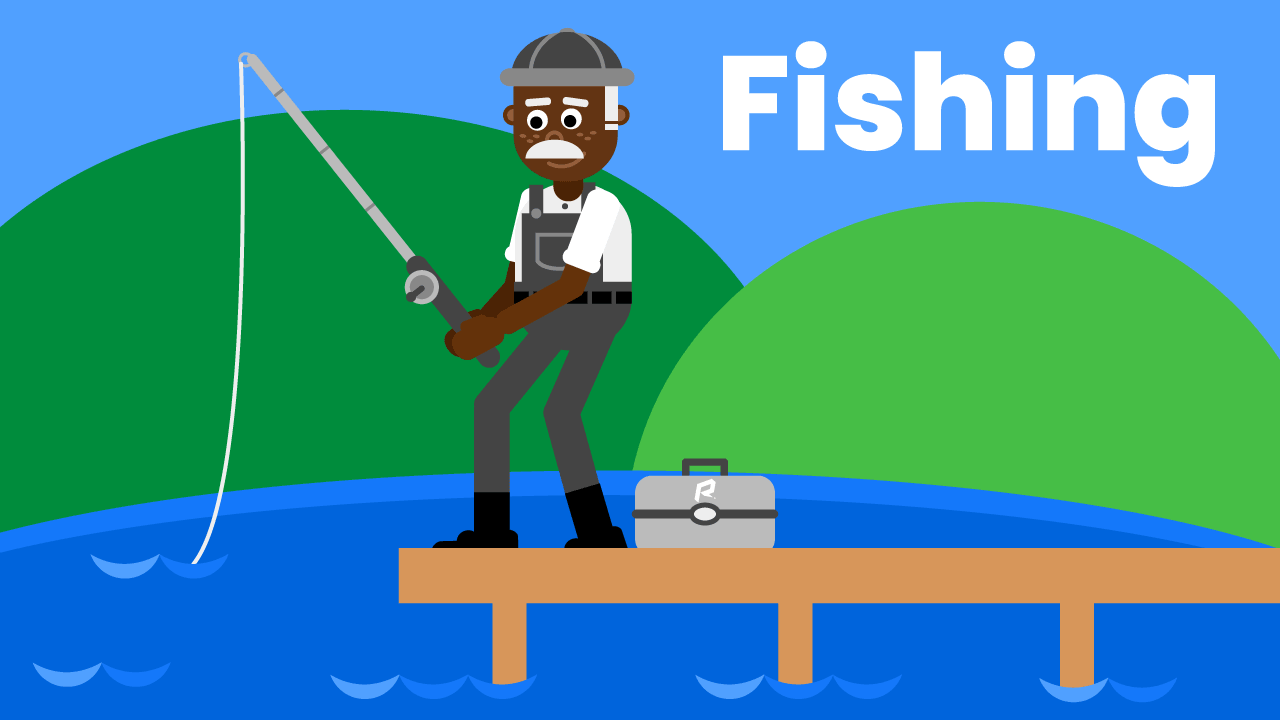 Fishing is a practice that dates back to a couple of thousand years BC but only began to look like it does today in the year 1496, when the first fishing rod was used. Over the years, fishing has evolved into a favorite sport where fishermen/fisherwomen (anglers) use a fishing rod to try and catch as many fish as they can.

Anglers are awarded more points for catching rare species of fish as well as larger fish. A time limit is set, and anglers must in that time window catch the most points worth of fish as they can. At the end of the time limit, a fisherman's points are tallied up. The angler with the most points is declared the winner. Rules vary from tournament to tournament, but there is typically a cap set on the number of fish that can be counted in the scoring. Some tournaments call for an angler to only submit three fish to be in their point total.

Today there are 40 million anglers in the United States, making it one of the most popular sports in America to partake in. With the significant interest that the competition generates, there are numerous fishing tournaments every year, all over the country. Each year there are around 40,000 'derbies' or tournaments with varying degrees of difficulty to qualify for.

There are several large tournaments such as the Bass Pro Tour, and the prize money has even reached four million dollars in a saltwater marlin tournament.