Where Is Figure Skating Most Popular? 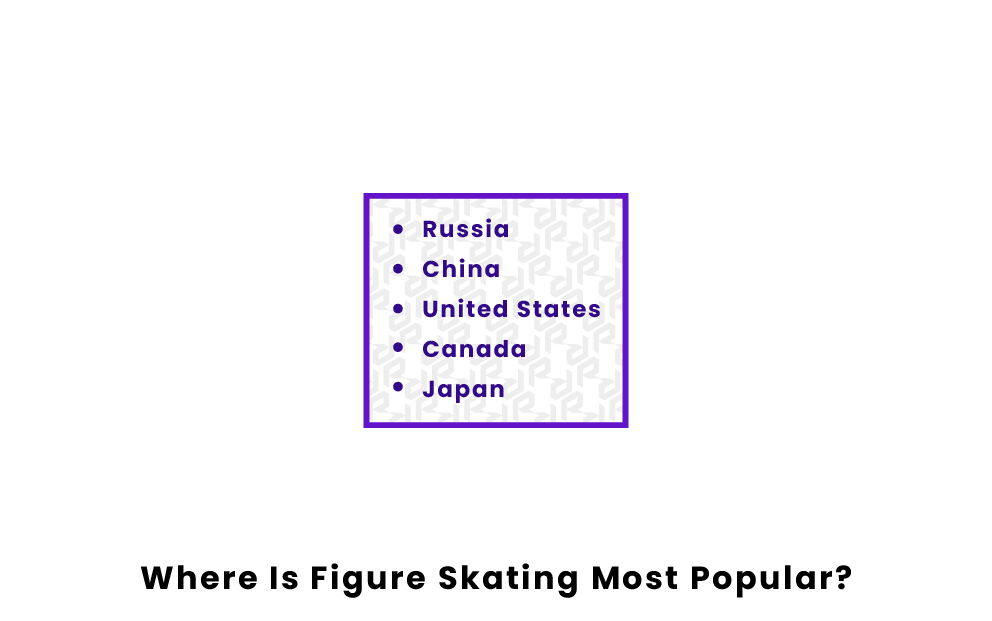 What Countries Is Figure Skating Most Popular In?

In Russia, figure skating is by far the most popular sport. Many thousands of people skate recreationally, and they also love watching their national skaters compete in yearly ISU competitions and the Olympics. Russia has a long and rich history in figure skating, with some of the most famous and successful skaters in the world coming from the country. Russian skaters are known for their strong technique and artistic expression on the ice.

Figure skating is also a very popular sport in China thanks to several centuries of practicing the sport. They have even hosted numerous international figure skating competitions, including the annual Cup of China Grand Prix event and, most recently, the Winter Olympics in Beijing in 2022. The most known pair skaters are Sui Wenjing and Han Cong, who are the 2022 Olympic gold medalists, Wang Shiyue and Liu Xinyu, the 2017 Asian Winter Games champions, and Jin Boyang, a two-time World bronze medalist in men’s singles. The first known figure skating club in China was established in Shanghai in 1909.

Figure skating is increasingly popular in the United States, though it has had a hot-and-cold relationship, often rising around each Olympics and various scandals. Tonya Harding’s scandal, in particular, affected the American public, but its popularity has grown with the success of several famous skaters. America even holds a few of the most famous figure skaters of all time: Kristi Yamaguchi, an Olympic Champion, Michelle Kwan a two-time Olympic Games winner, a nine-time U.S. Figure Skating Championship medalist, and a five times World Figure Skating Championship medals, and Nathan Chen, the most recent winner of the Olympic gold medal in men’s singles.

Canada has a strong tradition in figure skating, and has produced many world-class skaters over the years. Some of Canada's most famous figure skaters include Olympic champions such as Barbara Ann Scott, Elvis Stojko, and the great pair Tessa Virtue and Scott Moir. Canada has a strong tradition of figure skating, largely thanks to its environment and natural focus on winter sports. The Canadian Figure Skating Association, the national governing body for figure skating in Canada, was even founded over a century ago, in 1914.

People in Japan also love figure skating, and the country has produced many world-class skaters, especially over the last few decades. Some of Japan's most famous figure skaters include Yuzuru Hanyu, the first Japanese skater to win an Olympic gold medal in men's singles, and Mao Asada, who is a three-time World Champion and two-time Olympic medalist. Japan has also hosted several major figure skating events, including the Winter Olympics in Sapporo in 1972 and Nagano in 1998, and several World Figure Skating Championships. The Japan Skating Federation is the national governing body for figure skating in Japan and is a member of the International Skating Union (ISU), the international governing body for the sport. Figure skating is also a popular recreational activity in Japan.

Pages Related to Where Is Figure Skating Most Popular?