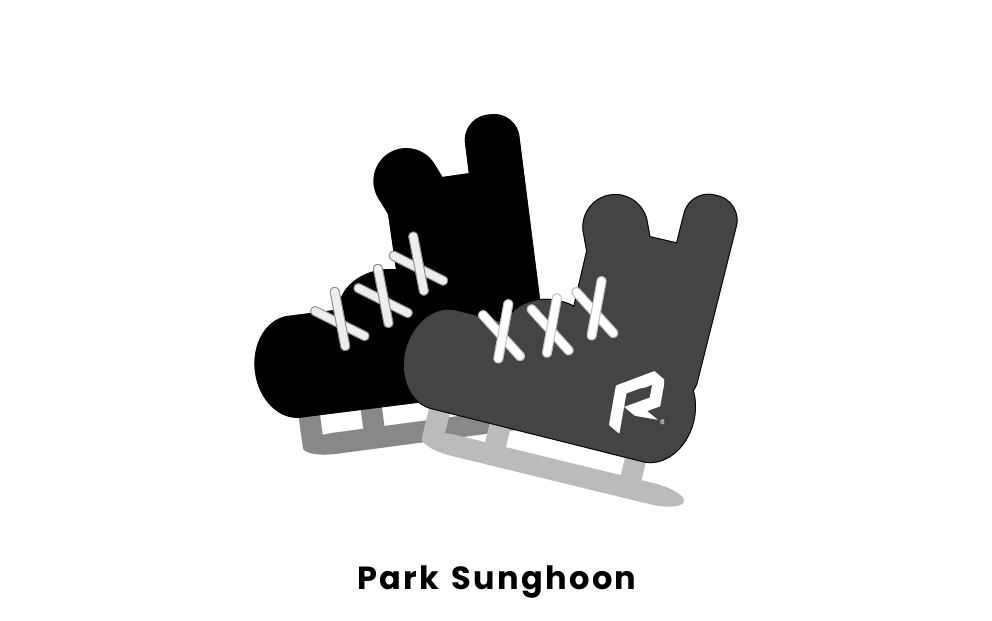 Park Sung-hoon is a South Korean singer and former figure skater who competed on ice from 2010 until early 2020. Sunghoon participated in many Asian and worldwide championships, earning multiple awards at the junior level. He was well-known for his professionalism in figure skating and also for his outstanding singing and performing skills. Even though he had a potentially promising skating career and coaches were world-famous former skaters, Sunghoon joined a K-pop group called Enhypen in 2018. The South Korean boy band was formed in 2020 by the Korean entertainment company Belift Lab. Sunghoon is one of very few athletes who decided to drastically change their career path and still remain a famous public figure.

As of December 2022, Park’s estimated net worth is around $5 million. For this reason, he is considered to be one of the richest figure skaters born in Seoul. As Park isn’t an active figure skater, the majority of his wealth comes from his singing career.

Park Sunghoon first began competing professionally in 2010 at junior-level international events. The peak of his skating career was in the 2015-2016 season, in which he won both the Asian Open Figure Skating trophy and Lombardia Trophy. He later made his international debut at the ISU Junior Grand Prix in Estonia and, a year after, participated in this competition once again in Poland.

During the 2018-2019 figure skating season, Sunghoon became eligible to participate in senior competitions and competed in two ISU Challengers Series events, another Asian Figure Skating Trophy, and an Alpen Trophy.

In 2018, Sunghoon was scouted to participate in the Big Hit Music label and later became a participant in the I-Land reality television show. As one of the finalists, Sunghoon was invited to join the new K-pop group Enhypen, and he chose that path over his figure skating career.

Park Sunghoon started his awards journey when he was still at a novice level by winning first place in 2015 and second place in 2016 and 2017 Asian Open Trophy competitions. In 2015, he won first place at the 2015 Lombardia Trophy and was second in the South Korean Championships in both 2013 and 2014.

Aside from his figure skating awards, Sunghoon was nominated for the Rookie Award in Show/Variety Category and won the Best Couple Award, too, with Jang Won-young at the KBS Entertainment Awards. He also hosted a few shows, such as M Countdown, Show Champion, Music Bank, and the 2021 KBS Song Festival. He was an MC for all of them. Sunghoon also participated in several web shows and TV shows, even being a host for some of them.

Park Sunghoon was born on December 8, 2002, in Namyangju, Gyeonggi-do, South Korea. He has a younger sister, Park Yeji, who is eight years younger than him. In 2021, he graduated from Pangok High School in Seoul.

There aren’t many things known about his personal life, especially his dating life. However, Park was rumored to be in a close relationship with Jang Won-young. Many people thought they were dating, though no confirmation from Sunghoon was given to the public.

Is Park Sunghoon his real name?

Yes, Park Sunghoon is his birth name, though it was originally written as Sung-hoon. For his stage name, Park decided to use Sunghoon only without a dash. He also doesn’t use his first name as a part of his stage name. Park also occasionally uses the nickname Ice Prince due to his past as a figure skater.

Why did Sunghoon stop ice skating?

Park Sunghooon decided to finish his figure skating career in 2020 in order to pursue his dream of performing onstage as a part of the K-pop band Enhypen. Sunghoon was trained by Chi Huyn-Jang, the world-famous skater, and had all chances to be a part of the upcoming Olympics. However, he fell in love with K-pop and chose to stay in the group full-time instead. As of right now, Park Sunghoon isn’t planning on going back to his figure skating career.

Enhypen is a K-pop boy band mostly popular in South Korea formed by Belift Lab through the I-Land reality show’s participants. There are seven participants in the band, and their names are Heeseung, Jay, Jake, Sunghoon, Sunoo, Jungwon, and Ni-ki. Sunghoon is one of the main vocalists of the group. The group became active in November 2020 and is still performing to this day. The name Enhypen came from the word “hyphen,” a symbol that represents connection.