How Popular Is Figure Skating In Russia? 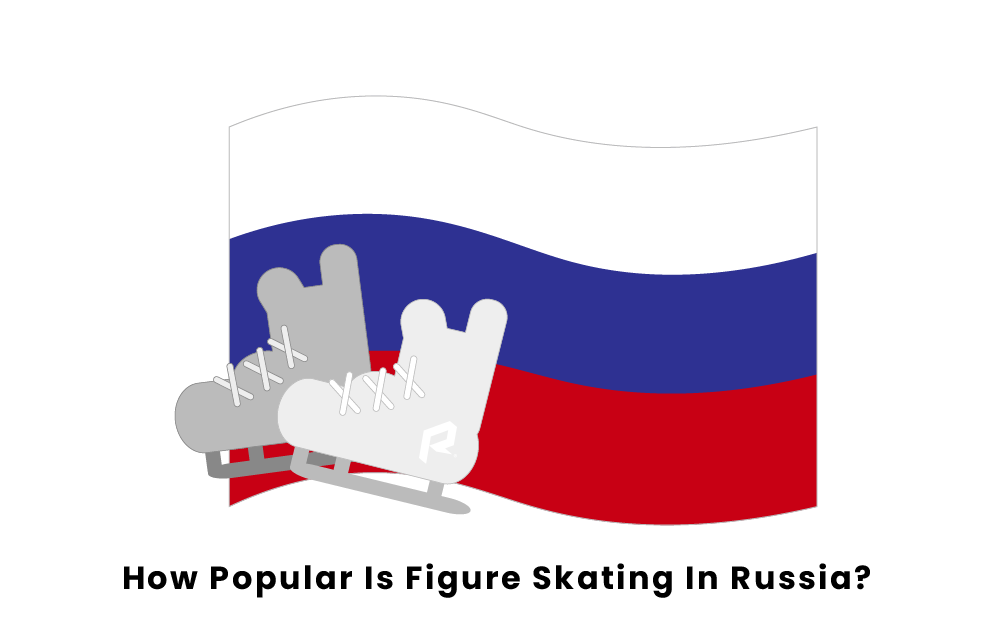 Figure skating is a popular sport in Russia and has a long history there. Russian skaters have often been among the top competitors in the world and have won numerous medals at major international competitions, including the Olympics. The sport is enjoyed by people of all ages and is an important part of the country's cultural and athletic landscape. Read on to find out more about how popular it is today in Russia and why.

History of Figure Skating in Russia

Figure skating has a long history in Russia, dating back to at least the 18th century. The history of ice skating dates back to 1864, when Tsar Peter the Great brought it to Russia for the first time and taught other people how to skate as well. Most of them were fascinated by this new sport, and in 1890, they already had their first figure skating competition. The first organized skating clubs were established in the country during the 19th century, and the first Russian figure skating championships were held in the early 20th century.

When the Soviet Union came into power, ice skating and figure skating became an accessible sport to everyone. Ice skating or figure skating schools became very popular and people were happily attending those. Since then, Russian skaters have consistently been among the top competitors in the world, winning numerous medals at major international competitions, including the Olympics. Some of the most famous Russian figure skaters include Evgeni Plushenko, Irina Slutskaya, and Yulia Lipnitskaya.

Popularity of Figure Skating in Russia

As of right now, figure skating remains to be one of the most popular sports in Russia, especially in the winter. According to statistics, there are about 790 indoor and 5,944 outdoor ice skating rinks in Russia. Most kids are being taught how to skate at an early age, even if they aren’t planning on having any career in the sport later on. A large number of parents do this with the hope of improving their kids’ health and physical condition.

In terms of competitions such as the Olympics, Russia also remains a dominant force, having won 5 of the 12 medalists in Beijing at the 2022 Olympics. However, they were in the middle of a doping scandal, which saw multiple skaters suspended from competition. This illustrates even more how popular figure skating in Russia is, as some skaters will do whatever it takes to win, even if it is against the rules.

Pages Related to How Popular Is Figure Skating In Russia?