How Does Scoring Work In Figure Skating? 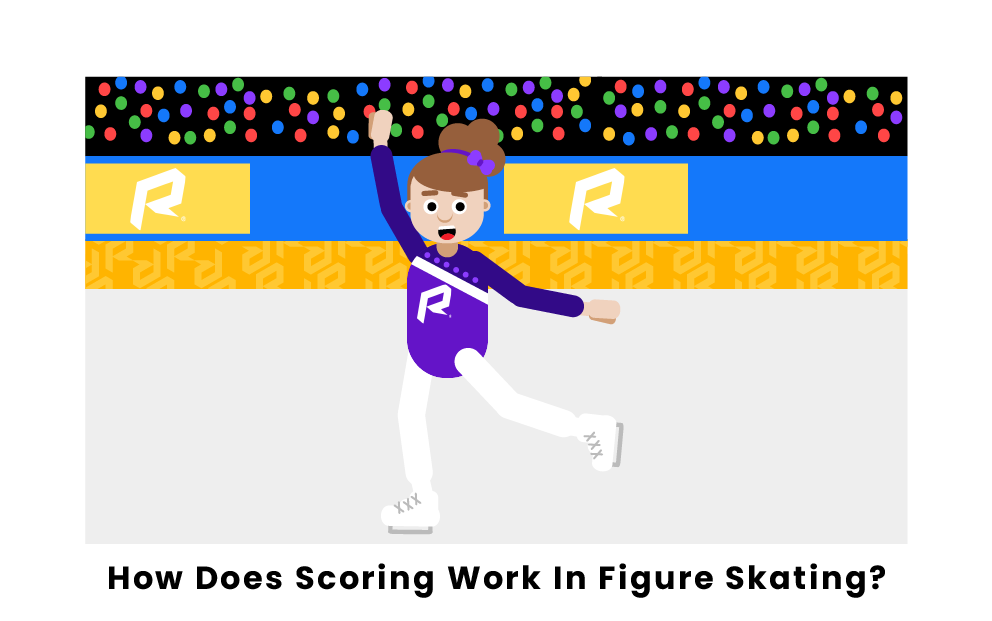 Figure skating is a highly competitive Olympic sport and is scored based on a complex set of points awarded to the figure skaters. The scoring system called the International Judging System, or IJS for short, is the newest scoring system to eliminate any subjectivity and/or favoritism from the judges.

The IJS is composed of two separate numerical scores, the technical score and the program components, and then they are added together to create the segment score.

The technical score is all about the moves, or elements, that the skater performs on ice. Each element has a base value assigned to it based on the level of difficulty. The base values range from a score of -5 to +5, with +5 being rated as the most difficult element to execute. After the figure skater performs the element, the judges also rate its execution, awarding or deducting 5 points to or from the base value. This is referred to as the Grade of Execution, or GOE. The highest and lowest scores of the GOE given by judges for each element are not taken into consideration as they are considered outliers, and the rest of the GOE’s from the judges are averaged for a final GOE for each element. The final GOE and the base value of each element performed by the skater are combined to determine the technical score.

Skating Skills: Skating skills focus on the skating quality and skater’s flow and control. This includes the skater’s turns, steps, and speed on the ice.

Transitions: Transitions/linking footwork & movement is about how smooth and fluid the skater connects each technical element with one another.

Performance/Execution: The performance/execution is determined by how well the skater can physically, emotionally, and intellectually translate music and choreography to the judges and audience.

Interpretation: Interpretation is scored based on how the music of the performance coincides with the skater’s movement on the ice.

What is a good score in figure skating?

What is the highest score judges can give in figure skating?

How is ice dancing scored?

Ice dancing falls under the category of figure skating, so it uses the International Judging System. Ice dancing, however, focuses more on the precision of their movements rather than stunts, and the music choice is more upbeat than figure skating to accommodate more dancing abilities.

What is the record highest score in the figure skating short program?

Pages Related to How Does Scoring Work In Figure Skating?