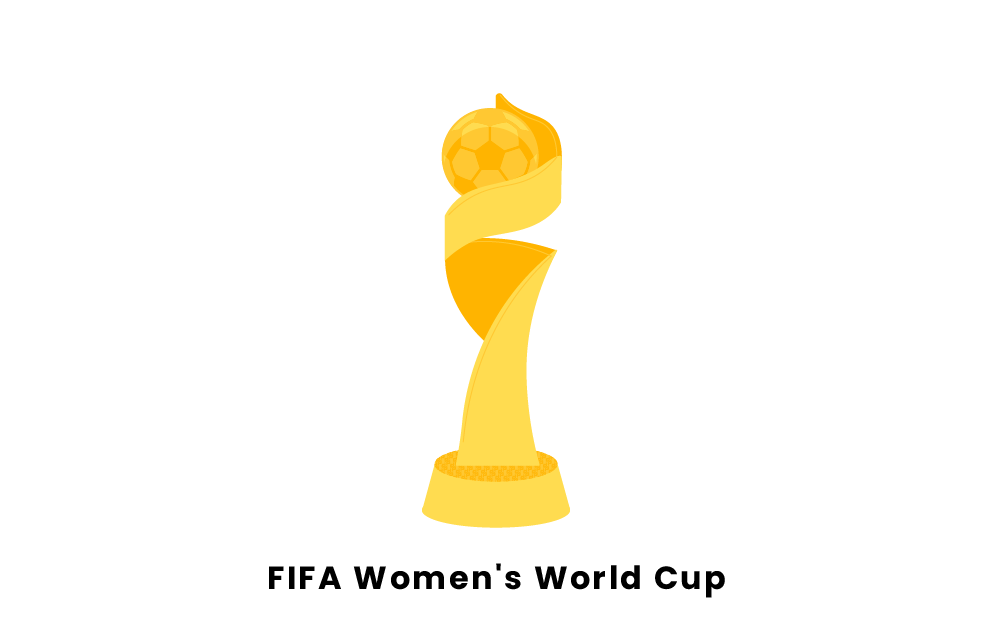 Who Has Won the Most FIFA Women's World Cups?

A total of 32 women have won two World Cups, 20 from the United States and 12 from Germany. No player has been a part of three World Cup-winning teams yet, but several Team USA members will have a chance in the 2023 World Cup.