What Is The FIFA World Cup? 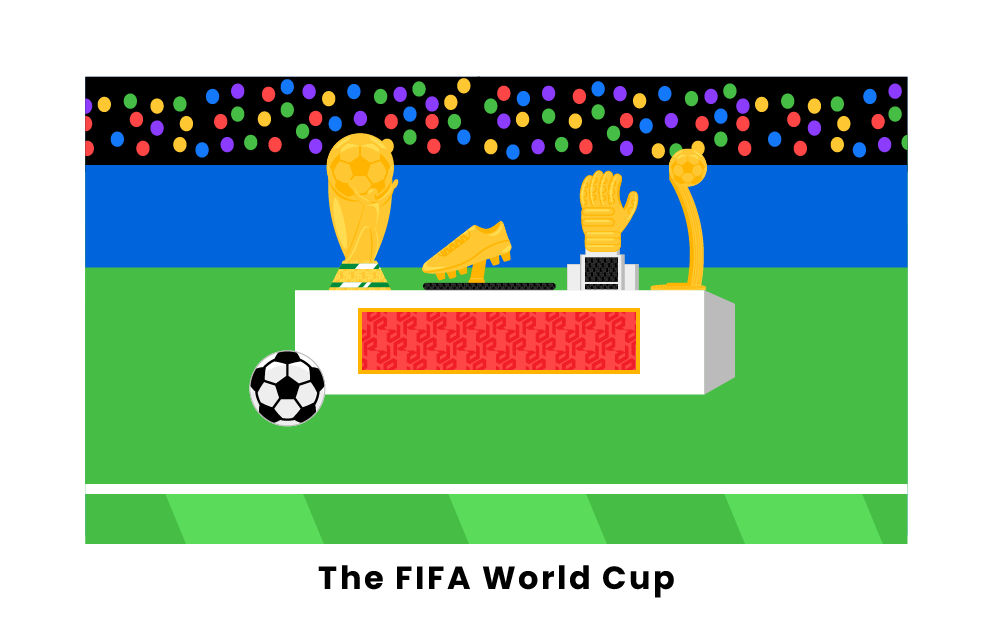 The World Cup, formally known as the FIFA World Cup, is a tournament that happens every four years to decide which national team shall be declared the world champion of soccer. In its almost 100-year history, the FIFA World Cup has become the most popular sporting event in the world, with billions of international viewers for every iteration of the tournament. 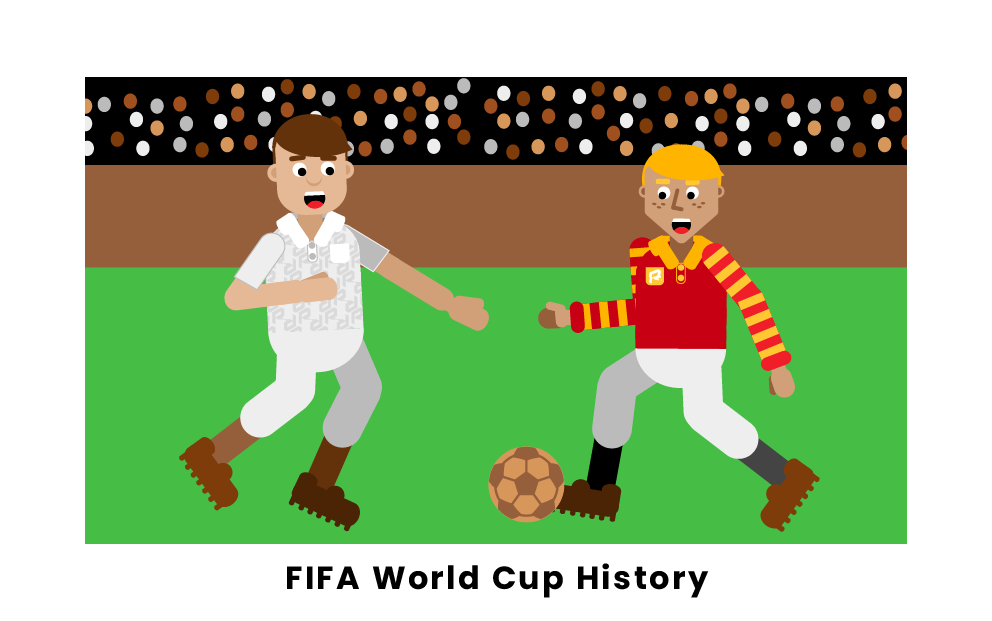 The FIFA World Cup was first organized in the early 1900s by the Fédération Internationale de Football Association (FIFA). On July 13, 1930, the first matches of the tournament were played in Montevideo, Uruguay, with France defeating Mexico and the United States defeating Belgium. On July 30, 1930, the first World Cup final was held, and the host nation Uruguay defeated Argentina 4-2 in a rematch of their infamous 1928 Olympic gold medal game.

Since its inaugural match in 1930, the FIFA World Cup has been held every four years except during World War II. Like many major international sporting events, it is divided into sectional tournaments leading ultimately to a final elimination event. In this final event, 32 national teams compete until two teams are left to fight in the final title match. Referees for these matches are selected from lists submitted by each national association, and all players, unlike in Olympic soccer, are not limited by any age requirements or amateur playing status. These two factors make the FIFA World Cup often considered the greatest competition between any of the world’s best players.

Due to the international enormity of the competition itself, qualifying for the FIFA World Cup is an elaborate process that begins shortly after the previous final tournament. For example, the qualifying matches for the 2022 FIFA World Cup began in early 2019, one to two months after the 2018 final.

What countries have won the FIFA World Cup?

Of the over two hundred countries that have participated in the qualifying round of the FIFA World Cup, only eight countries have won. The first country to win the cup was Uruguay in 1930. Since then, Brazil has won the final match five times, Germany and Italy have both won four final matches, Argentina and France have won twice, and England and Spain have won once.

Who has won the most FIFA World Cups?

France won the 2018 FIFA World Cup. In Moscow, they faced Croatia, the tournament’s infamous underdog. With a final score of 4-2, France won the FIFA World Cup for the first time since it hosted the 1998 games two decades earlier. Beyond the wild gameplay, the match was also considered remarkable because the French coach Didier Deschamp was a player in that 1998 match and returned to win now as a coach, a feat only seen twice before in the tournament’s long history.

Pages Related to What Is The FIFA World Cup?