What Is The FIFA World Cup Curse? 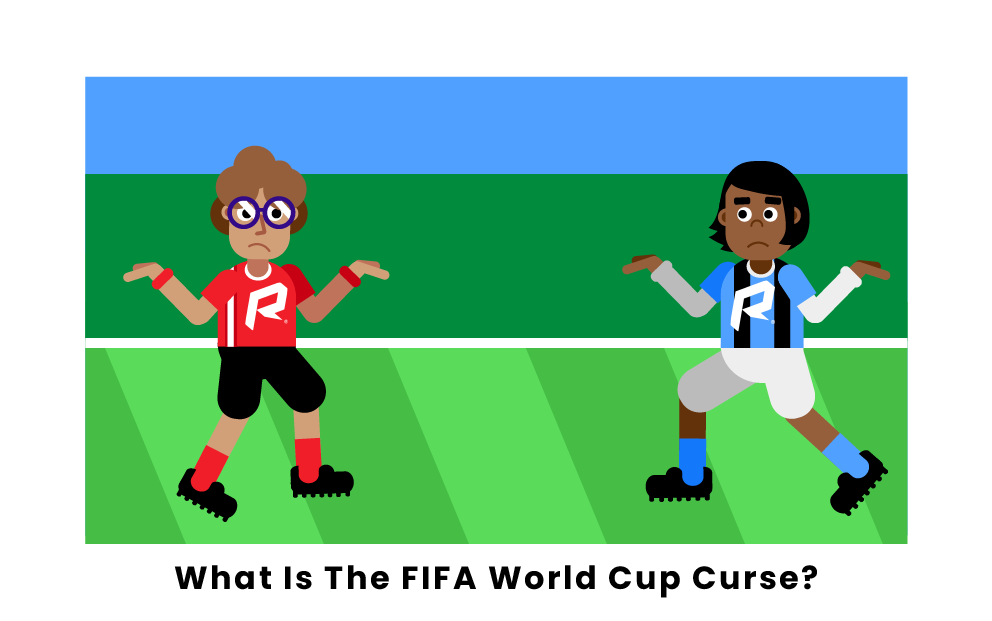 Throughout sports history, there have been all sorts of supposed “curses” that media members and fans latch onto to explain the failure of their teams. This is no different at the FIFA World Cup, as there is a famous “Champions Curse” that seems to create discussion every four years when the tournament takes place. The remainder of this piece will discuss the curse in greater detail.

What is the Champions Curse? 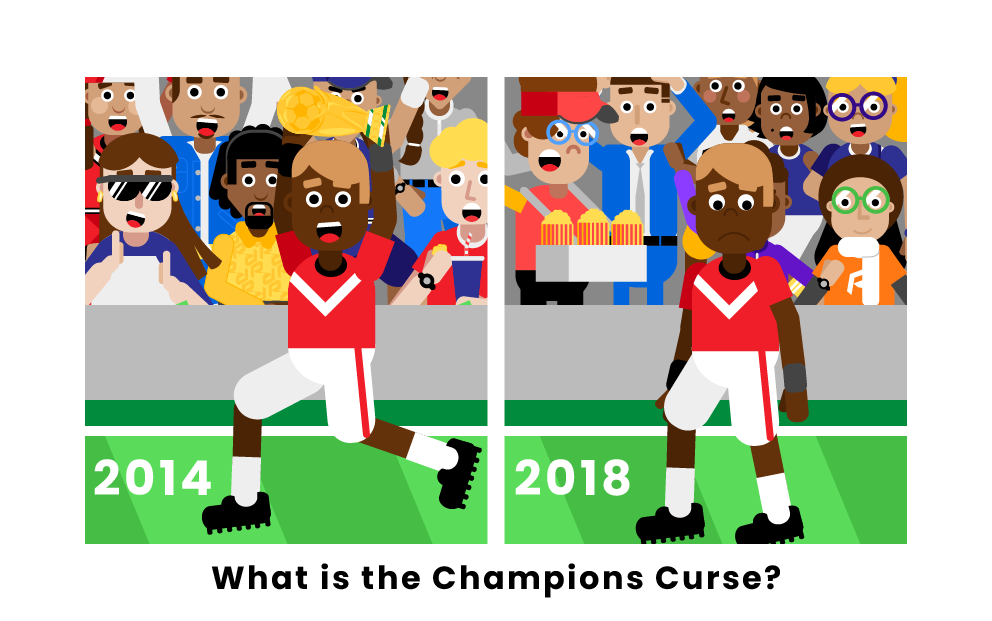 Over the years, the Champions Curse at the FIFA World Cup has referred to the failures of defending champions to repeat their feat four years later. From the first edition of the tournament in 1930 until the most recent tournament in 2018, only twice has a nation won two World Cups in a row: Italy in 1934 and 1938, and Brazil in 1958 and 1962. That is only two out of a possible twenty defending champions. There are a number of reasons for this, mainly that since there are four years between tournaments, teams rarely bring back the same team or even close to the same team that won the previous World Cup. Nonetheless, the curse still creates a talking point for fans and media alike.

While the curse mainly referred to simply failing to repeat as champions in the 20th Century, the curse has taken on a whole new meaning since the turn of the century. Since 2000, there have been five World Cups: 2002, 2006, 2010, 2014, and 2018. In four of those five tournaments, not only did the defending champion fail to defend their title, but they also failed to even make it out of the Group Stage. France in 2002, Italy in 2010, Spain in 2014, and Germany in 2018 all were eliminated prior to the knockouts after winning the championship in the previous edition. Only Brazil in 2006 made it out of the Group Stage as defending champion, and they eventually were eliminated in the quarterfinals by France. Speaking of France, they will try to avoid this curse in 2022, as they will be the defending champions at the 2022 edition of the tournament in Qatar.

As was mentioned above, there have been two nations to defy the Champions Curse over the years and repeat as World Cup Champions. The first nation to do so was Italy, who won the second and third editions of the tournament in 1934 and 1938. The first of those was extra special for the Italians, as it came on their home turf in Italy. The second nation to win back-to-back titles was Brazil in 1958 and 1962. In both of these tournaments, the leader of the Brazilian team was a young superstar and eventual all-time great player in Pele. An injury prevented Pele from playing more than two games at the 1962 World Cup, but his leadership and voice were nonetheless still important to Brazil repeating as champions. In both of these cases, the “Champions Curse” was not a popular term that was thrown around, so the pressure was not quite the same as it is today. We will see if France can break the trend and repeat as Champions in Qatar.

Pages Related to What Is The FIFA World Cup Curse?