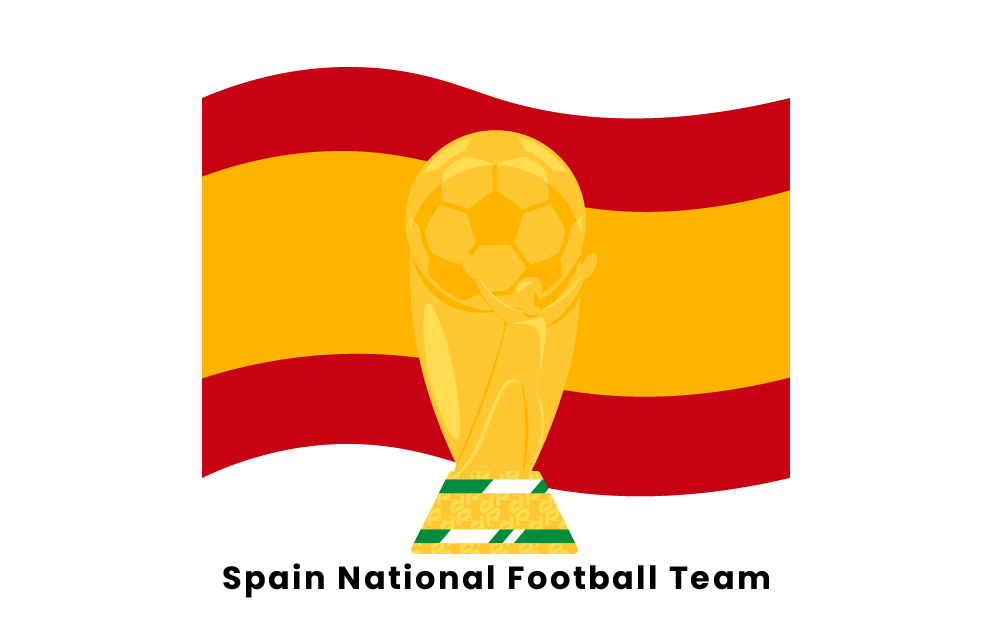 Spain is home to some of the most avid soccer fans in the world, and one of the most competitive and successful leagues in La Liga. However, they have also seen much success at the international level. Read on to learn more about the Spanish National Football Team, including their accomplishments and history.

The Spain National Football Team is composed of the best Spanish soccer players in the world. They play in international tournaments, continental tournaments, and friendly matches, such as the FIFA World Cup and UEFA European Championship. They have seen much success and star talent over the years, and have qualified for every FIFA World Cup since 1978.

Spain won the first official international match it played at the 1920 Olympics against Denmark by a score of 1-0. While they competed in the FIFA World Cup for the first time in 1934, they did not win a major trophy until 30 years later, when they were victorious in the 1964 UEFA European Championship. Spain would go on to win two more European Championships in 2008 and 2012.

They would not win a FIFA World Cup until 2010, which was their 13th time playing in the tournament. They’ve scored 99 goals over their first 15 appearances at the tournament. Despite the amount of time it took for Spain to win its first FIFA World Cup, they were incredibly dominant during the 2010s. La Roja even took home trophies in 20 of the 57 UEFA National Team competitions in a span from 2010-2020.

Spain’s greatest rivalry is the one they’ve had with Portugal’s national team for over a century. The two teams first played each other in 1921, where Spain handily won 3-1. For almost three decades, Portugal lost each matchup with the bordering nation. In 1941, they finally trounced Spain in a 4-1 match. This tense history of competition was only further fueled by the introduction of the World Cup and its several qualifying rounds. Though Spain has historically been in much higher standing than Portugal, the rivalry remains strong even today.

Spain has traditionally worn colors that appear on their flag, which are gold, red, and white. They also have paired the red, gold, and white jerseys with dark blue shorts. These jerseys have traditionally been the focus of the National Team’s kits, while they will rotate secondary kit colors.

Has Spain Ever Won The World Cup?

Yes, the Spanish national team has won the World Cup once (during the 2010 tournament). With 99 goals over their first 15 appearances, Spain has one of the most successful World Cup histories of almost any national team. Led by the impressive Andres Iniesta and David Villa, the team made it all the way to the final, where they defeated the Netherlands during extra time.

Who Is Spain’s Best Player?

The best all-time Spanish soccer player is Andres Iniesta. In addition to his nine La Liga and four Championship titles with FC Barcelona, Iniesta has been a powerhouse player for the Spanish national team. Of his many impressive international appearances with the team, he is most renowned for making an extra time goal in 2010 that won Spain their lone World Cup title.

Who Is Spain’s All Time Leading Scorer?

David Villa has the all-time scoring record for Spain’s national team. Over 98 international appearances, he scored a remarkable 59 goals. Five of those goals were even for Spain’s memorable run during the 2010 World Cup. After two decades of playing and a slew of major trophies, the forward retired in 2019.