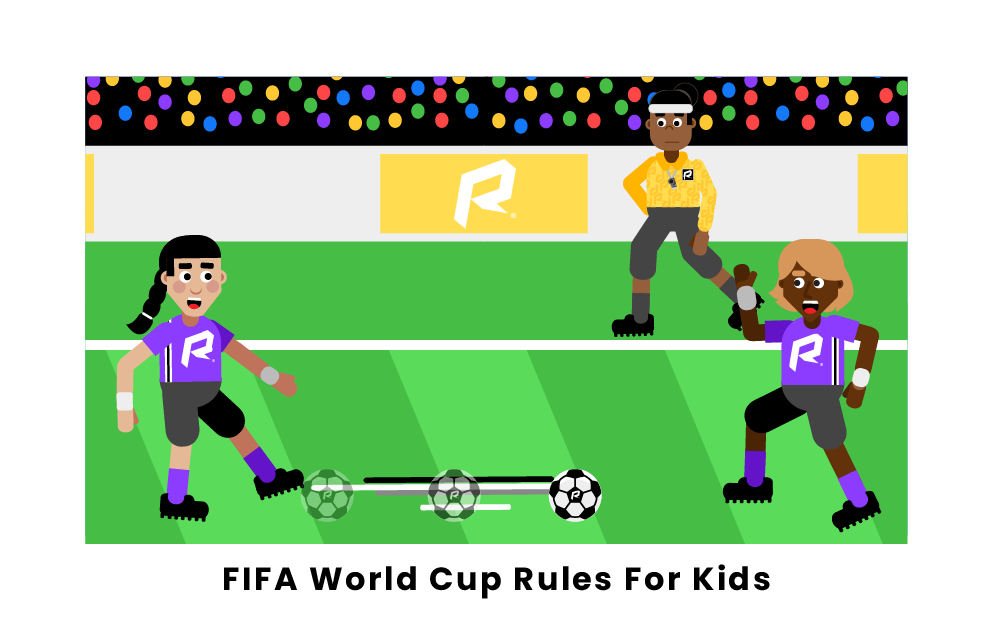 The FIFA World Cup is a soccer tournament between thirty-two national teams that takes place every four years.

In order to take part in the World Cup, the teams have to go through a qualifier process facing teams from their own continent. The host team is the only one that is automatically qualified.

The structure of the tournament is group stage plus single-leg knockout phase.

Starting from the 2022 World Cup in Qatar, each team will be able to call up twenty-six players to take part in the tournament.

Teams have five substitutions to be allocated in up to three different slots. If the matches go to extra time, each team gets an extra substitution.

Five substitutions are allowed in regulation, while an extra one is available in extra time. Extra time can only happen in the knockout stage. If the tie holds after extra time, there will be a penalty shootout to decide the winner of the match.

The same international soccer rules apply to the World Cup, including offside, handball, the duration of each half, and the use of VAR, the Virtual Assistant Referee.