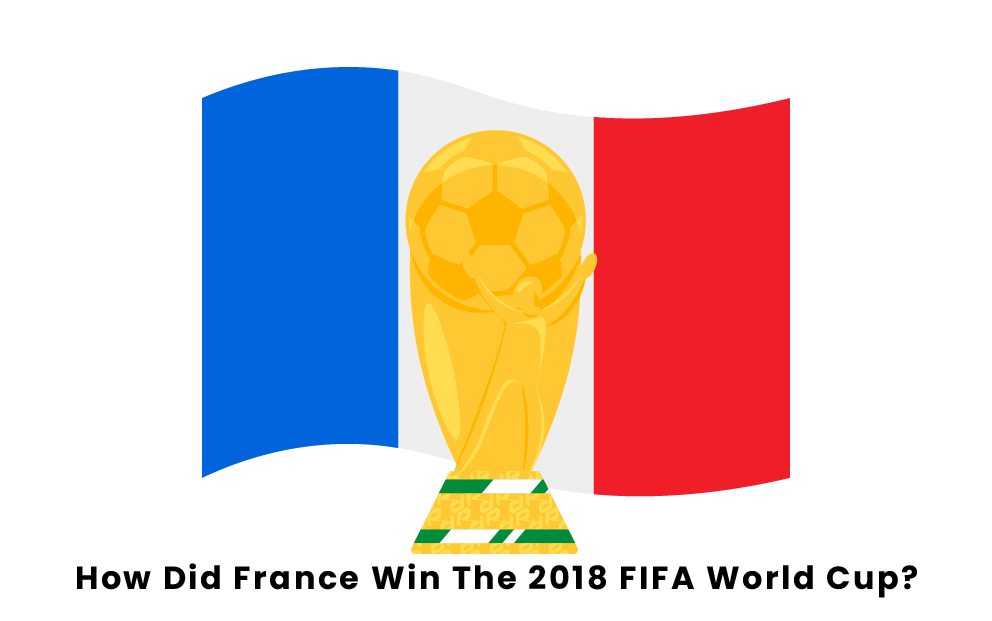 In 2018, France was victorious at the World Cup in Russia, defeating Croatia 4-2 in the final match. It was France’s second World Cup title and their first since 1998. It was a long, eventful road for the French that began way back in qualifying. The remainder of this piece will discuss in detail their road to the Championship.

Before they could participate in the World Cup, France first had to qualify through the UEFA (Union of European Football Association) qualifying process. While the process varies for different regions around the world, UEFA’s final round of qualifying involves splitting the teams into nine groups, and each group winner would automatically qualify for the World Cup. The eight best second place teams then advanced to one match playoffs to decide the final four spots. Thankfully for France, they did not have to worry about the one-match playoff, as they won their group, which was Group A. Their group included Sweden, the Netherlands, Bulgaria, Luxembourg, and Belarus. Since they played each team twice, they played ten total matches, and they had seven victories, two ties, and one loss in those games. Thus, they finished qualifying with 23 points (three for a win, one for a tie), four points ahead of second place Sweden. Next, they awaited to see who would be in their group at the World Cup.

When FIFA announced the groups for the 2018 World Cup on December 1st, 2017, France learned that they were grouped with Denmark, Peru, and Australia. In their first match, they defeated the Australian team by a score of 2-1 thanks to goals from Antoine Griezmann in the 58th minute and the eventual winner from Aziz Behich in the 82nd minute. When they faced Peru in their next match, the French hung on for a 1-0 win thanks to a 34th minute goal from Kylian Mbappe. In their last match, France had already clinched a spot in the knockout round, so they coasted to a 0-0 draw with Denmark, who also only needed a draw to advance. As group winners, next up for France was a Round of Sixteen match with Argentina. 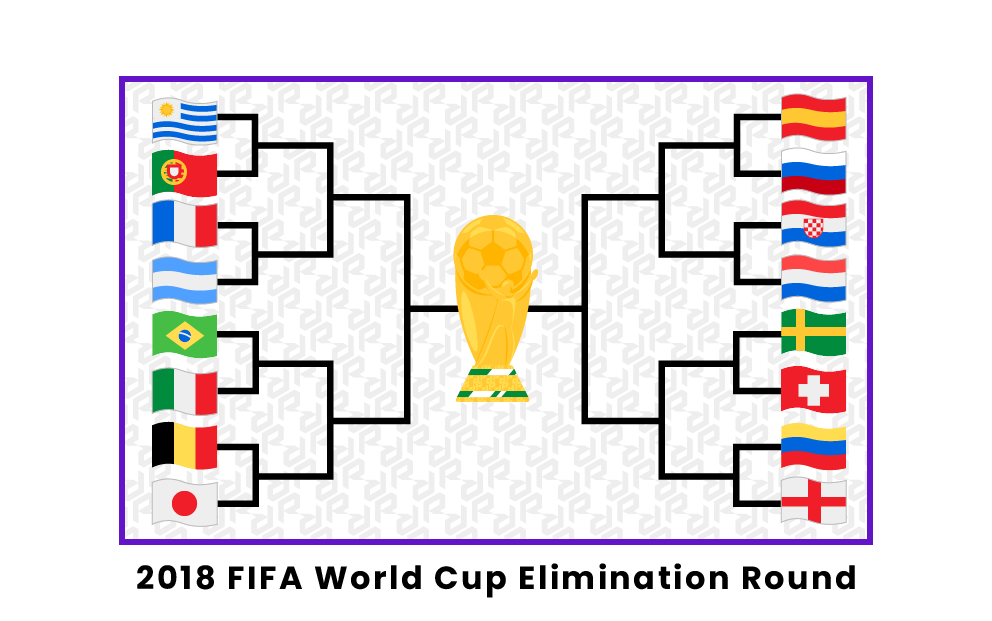 In the first round of the knockouts, France had a matchup with all-time great Lionel Messi and Argentina. France went ahead early thanks to a 13th minute goal from Griezmann, but France scored the next two to go ahead 2-1. France regained control, however, with three straight goals, one by Benjamin Pavard and two from Mbappe. Argentina scored the final goal of the match, but it was not enough, and France advanced to the quarterfinals with a 4-3 win. There, they met up with another South American team in Uruguay. Raphael Varane (40th minute) and Griezmann (65th minute) both scored for the French in a 2-0 win. Next up was a semi-final date with a strong Belgium squad. Samuel Umtiti scored the lone goal of the match in the 51st minute, and France had made it to the World Cup Final.

In the final match, France went up against Croatia in their first ever appearance in a World Cup final. Mario Mandzukic scored in the 18th minute to get the scoring started, but Croatia tied it up ten minutes later. Like in the Argentina match, France would take control by scoring three straight goals.  Between the 38th and 65th minutes, Griezmann, Paul Pogba, and Mbappe all scored to give the French a commanding lead.  Croatia would get one back, but it was not nearly enough, and France won the World Cup by a score of 4-2.

As for awards, Mbappe was awarded the Best Young Player Award as the best player at the tournament under the age of 21. Additionally, Griezmann won both the Bronze Ball and the Silver Boot awards. The Bronze Ball was awarded for his coming in third place in the Golden Ball (best overall player at the tournament) award voting. As for the Silver Boot, that came as a result of Griezmann scoring the second most goals of any player at the tournament, as the Golden Boot goes to the player with the most goals. Overall, the French team were led by the brilliance of Griezmann and Mbappe, but several players contributed to the French’s run for the title. Not to be lost in all the goal scoring discussion is Hugo Lloris, who started six of France’s seven matches, and in 540 minutes of goalkeeping, only gave up six goals. The French will have a chance to defend their title at the upcoming 2022 World Cup in Qatar.

Pages Related to How Did France Win The 2018 FIFA World Cup?