Has A Backup Goalkeeper Ever Played In The FIFA World Cup? 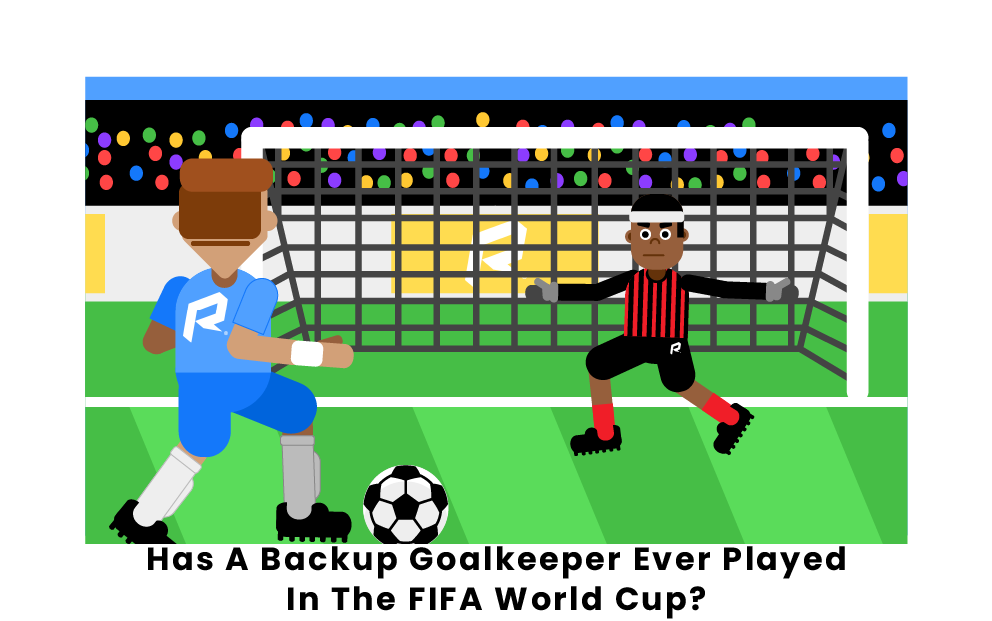 The 2010 World Cup in South Africa was one to forget for most goalkeepers. While some got injured, many others are remembered for some embarrassing howlers, promptly blamed on unusual shot curves created by the infamous Jabulani, the World Cup ball.

A total of five backup goalkeepers played at least one full match at the 2010 World Cup. The first one to make the switch was Italy when legend Gianluigi Buffon went down with a sciatic nerve injury at halftime during their inaugural match against Paraguay and had to be replaced by Federico Marchetti.

South African backup goalkeeper Moeneeb Josephs played in two games due to a red card received by Itumeleng Khune, while Hans-Jorg Butt started in the third-place final as Germany’s lineup was filled with reserves. Meanwhile, England’s David James and Algeria’s Raïs M’Bolhi were named as starters after mistakes by Robert Green and Faouzi Chaouchi in their respective inaugural matches.

Salvatore Sirigu from Italy and Panagiotis Glykos from Greece played a match each to replace injured Gianluigi Buffon and Orestis Karnezis, respectively. Fatau Dauda from Ghana, Ben Foster from England, Kim Seung-Gyu from South Korea, and Pepe Reina from Spain all started matches when their teams were already eliminated from their respective groups.

Colombia’s coach José Pekerman brought on third-string goalkeeper Faryd Mondragón for the final minutes, making him the oldest player to play at a World Cup. Portugal’s coach Paulo Bento replicated the move when he brought on Eduardo for the last minutes of their final group stage game to replace backup goalkeeper Beto, who had to step in goal for the injured Rui Patricio after the inaugural game. The most curious case, however, comes from the Netherlands national team, where backup goalkeeper Tim Krul was subbed in for the penalty shootout in the quarterfinals against Costa Rica. Krul would save two to send the Dutchmen to the semifinal, becoming a cult hero.

Similarly to the two previous editions of the tournament, a handful of backup goalkeepers played in the 2018 World Cup in Russia.

After being on the bench in 2010 and out for injury in 2014, legendary French number twelve Steven Mandanda made his World Cup debut in the final match of the group stage against Denmark. Group D leaders Croatia rested Daniel Subasic for the last match before the knockout phase, starting Lovre Kalinic instead. Being already eliminated before Matchday 3, Poland swapped Wojciech Szczesny for Lukas Fabiánski, while Essam El-Hadary from Egypt beat Mondragón’s record in a loss against Saudi Arabia.

Franco Armani from Argentina made the headlines when head coach Jorge Sampaoli named him the starter for the must-win match against Nigeria. However, an even bigger case came from the Tunisian national team when the North African Federation had to make a petition to FIFA for an extra goalkeeper after injuries to Mouez Hassen and Farouk Ben Mustapha left Aymen Mathlouthi as the only goalkeeper available for the final match against Panama.

Pages Related to Has A Backup Goalkeeper Ever Played In The FIFA World Cup?