What Are The Rules Of Field Hockey? 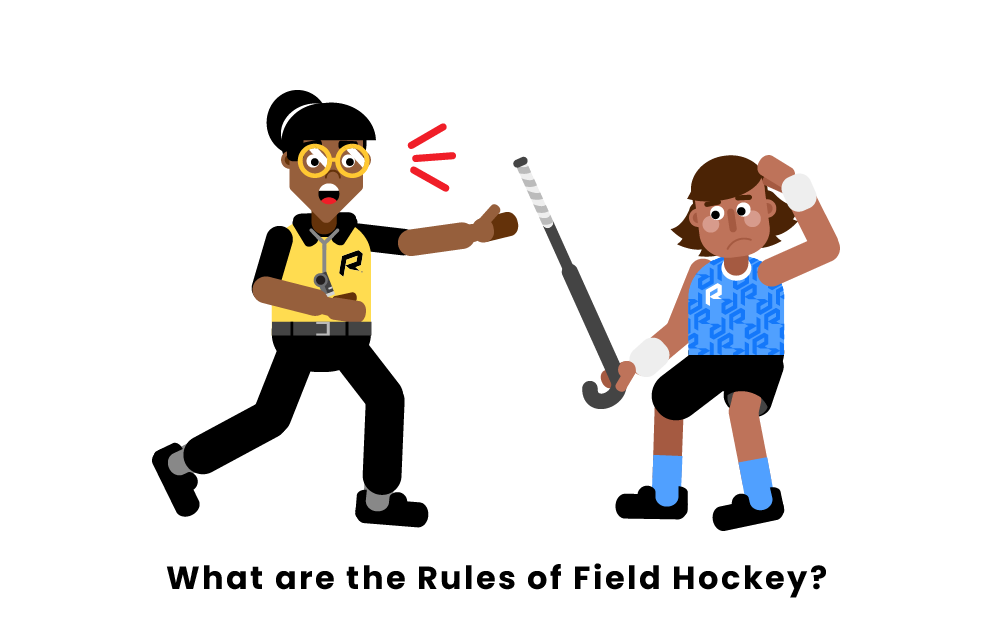 In order to play field hockey you must have the ability to work at a fast pace and have quick decision making skills. Because the sport of field hockey has been around for many centuries, there are plenty of rules that have developed over the years to keep the sport fair for all involved.

Players are only allowed to hit the ball with the flat side of their stick and all players except the goalie are not allowed to hit the ball with any part of their body in an effort to control the ball. Field hockey players are not allowed to interfere with other players during the game: i.e. trip, push, charge. Goals are meant to be scored from either field goals, which can only be scored from open play and inside the “striking circle,” a penalty corner, or a penalty stroke. 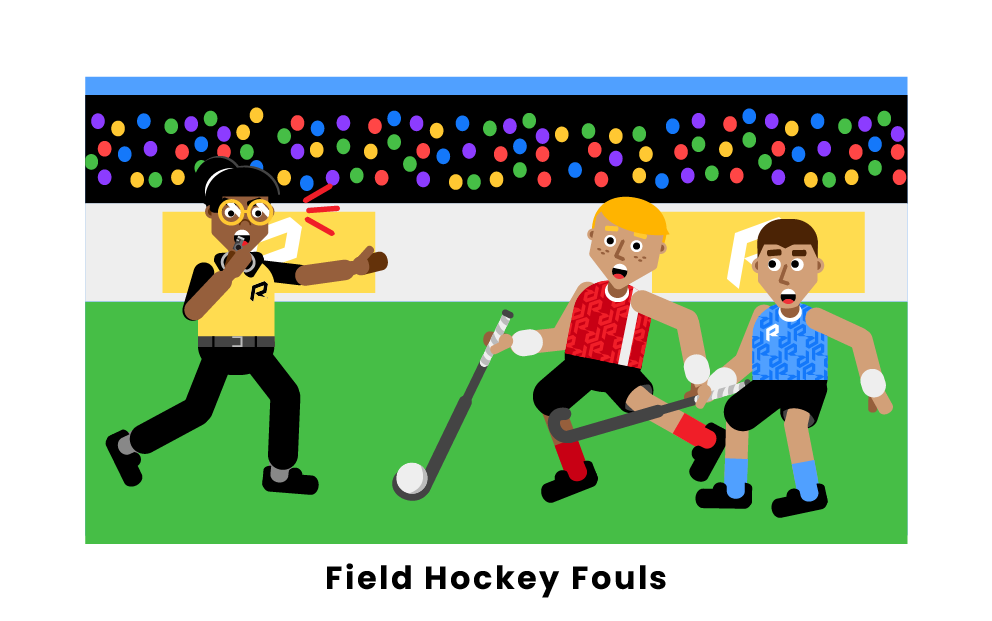 Field hockey players must be very aware of what they are doing during the game because fouls run the risk of injuring themselves, their teammates, or their opponents. Fouls also put the player at risk of being disqualified from a game or the team as a whole. Fouls also play a large role into a majority of the rules for field hockey because fouls focus on the use of a players skills in the correct manner in order to protect themselves and others.

There are many rules for field hockey players that must be followed during an official game. Players must wear their shin guards, mouth guards, and regulation approved goggles at all times while on the field. Players may not aggressively interfere with an opposing player and the ball if the intent is to harm the player. Players must avoid using any part of their body to move the ball during a game or else it will result in a foul. Any goal in field hockey scored by a player must be scored from a field goal, penalty corner, or from a penalty stroke. Field goals must be scored from within the striking circle. Any field goals a player makes from outside of the striking circle do not count.

The most important rule in field hockey is that it is a non-contact sport and players may not have any physical contact with their opponents or else they risk being ejected from the game. Players must listen to these rules in order to participate in a fair and clean game without these rules field hockey players run the risk of harming themselves and others during a game.

Fouls in field hockey are awarded in three different ways. The first reward for a player when they are fouled is a free hit. This is awarded when any foul occurs outside of the scoring or striking circle and typically takes place at the location where the foul occurred. All opposing players must stand 5 feet away during the hit.

A penalty corner is given to the attacking team whenever the defensive team commits a foul inside the shooting circle or hits the ball out of bounds intentionally. The attacking player will then go to the end yard line 10 yards away from the goal and re-hit the ball into play.

A penalty stroke is awarded when the defending side prevents the ball from a goal that was certain to go in. Foul rewards are common and field hockey and play a large role in helping teams successfully win a game, due to the penalties of their opponents. It is important for teams to rely on their own skills and abilities rather than try to cheat in order to bring down their opponents as a shortcut to victory. Many of these abilities require  offensive and defensive skills per role.

How many ways are there to hit a ball in field hockey?

What happens when a player is fouled out of a game?

A yield hockey player can be fouled out of a game for many reasons such as purposely harming another player, intentionally using the body to stop the ball, and raising their stick above the waist. If a player fouls themselves out of the game then there are 6 substitute players available that can enter the game in their place. Typically this only happens when a player earns a red card during a game.

How long is the professional field hockey game?

Pages Related to What Are The Rules Of Field Hockey?