What are the Basic Rules of Field Hockey? 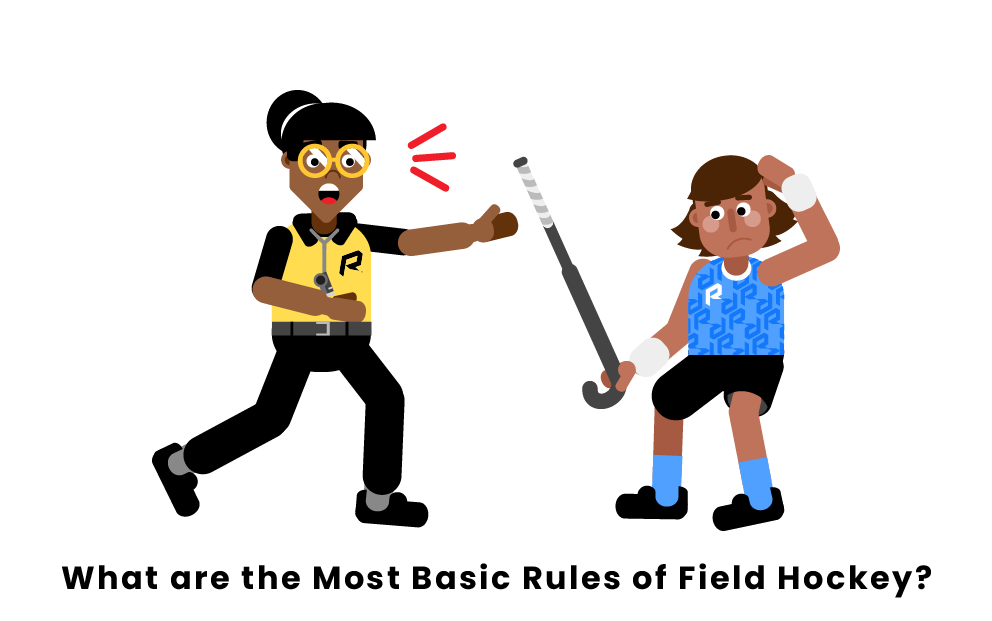 Field hockey is a popular game in which players use a stick and try to score goals by hitting a ball into the opponents net. It has similarities to both soccer and hockey, and then a few unique rules that make field hockey special. Each team has 11 players, including the goalie. Most games are played in two halves, with varying length depending on the league. The game is played by advancing the ball up the field through passing and controlling the ball, and then attempting to shoot the ball into the goal. The goal of any team is to score more goals than their opponent. The basic rules are fairly simple, and the game can be easily understood by someone who doesn’t know the game very well.

Some of the basic rules surround the way you control the ball. These violations will result in a free hit for the other team:

You can only use the flat side of the stick to touch the ball, unlike ice hockey.

You also cannot shield the ball with your body like you can in other sports, because each player must have an equal opportunity to possess the ball.

It is illegal to control the ball with any part of your body, including your feet.

As far as equipment goes, goalies wear different and much larger pads and try to deflect the ball away from the goal. There are a few fouls in field hockey, most of which concern player safety. These fouls include hitting, shoving, tripping, hooking, among others.

Pages Related to What are the Basic Rules of Field Hockey?