How Long Is A Field Hockey Game? 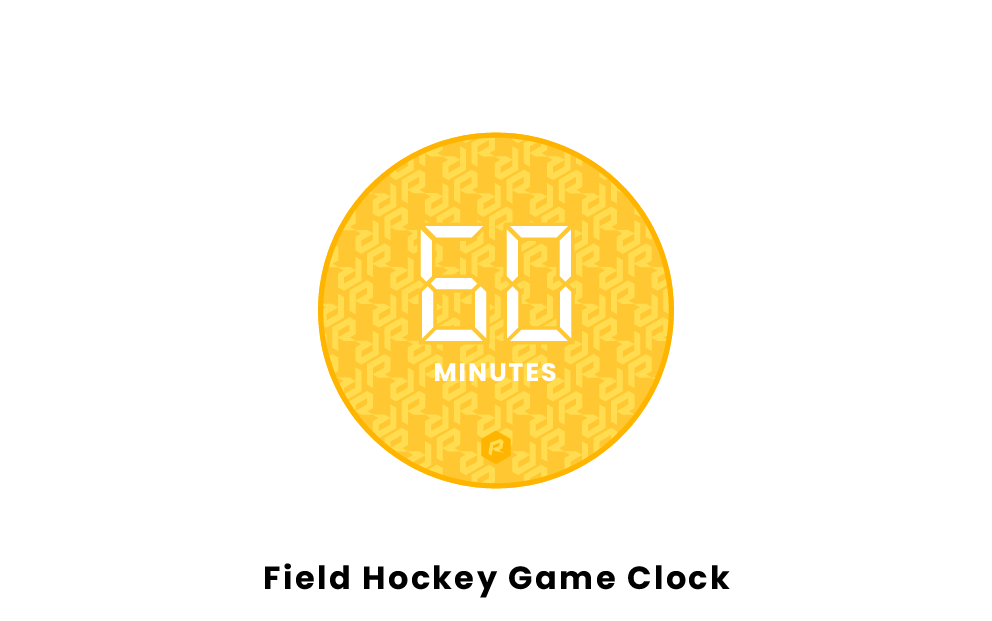 A professional field hockey game has a total game time of 60 minutes. Previously, a professional game was composed of two halves but transitioned to being played in four quarters. Each quarter lasts 15 minutes, with a 10-minute halftime after the first two quarters. Additionally, there is a two-minute break period between each quarter.

A collegiate field hockey game has a total game time of 60 minutes. In previous years, a collegiate match was 70 minutes in duration and broken up into 35-minute halves. In 2019, the NCAA changed the rules to split games into four quarters, each lasting for 15 minutes. In addition, a two-minute break period takes place after the first and third quarters, and there is a ten-minute halftime period.

Similar to the professional level, high school field hockey games last for 60 minutes. While the games used to be split into two halves that each lasted for 30 minutes, a rule change by the National Federation of State High School Associations in 2020 called for games to be broken up into four quarters, each lasting for 15 minutes. This recent change also removed the two 90 second timeouts allotted to each team. However, players are now given a two-minute break after the first and third quarters, along with the break at halftime.

At the junior level, field hockey games last for 50 minutes, broken up into two halves of 25 minutes. Generally, this level is played by youth athletes between the age of 5 and 12 years old.

In the event that the score is tied at the end of regulation, field hockey games will go into extra time periods. The extra time procedures vary based on the level of play.

At the professional level, there are two extra halves that each last for seven minutes and thirty seconds. Whichever team scores a goal first in the extra time periods wins the competition. However, if no goals are scored and the score is still tied at the end of both periods, the game will move into a shootout. In the shootout, five players from each team attempt to score on the opposing team’s goalie. The players shoot one at a time and alternate between each team. Each player is given a maximum of eight seconds to try to score. The team with the most goals at the end of the shootout wins.

At the collegiate and high school levels, field hockey games may proceed into extra time periods/shootouts or may end in a tie. The rules regarding extra time depend on the tournament or the specific competition.

How long is a high school field hockey game?

A high school field hockey game is 60 minutes in duration. The game is split into four quarters that each last for 15 minutes. Between the first and second quarters, along with between the third and fourth quarters, there is a two-minute break period, in addition to a halftime period after the second quarter. In the case of a tie score at the end of the game, the game will proceed into an overtime period of two, ten-minute halves. If the score is still tied after overtime, the game will go into a shootout.

How long is an Olympic field hockey game?

In the past, Olympic field hockey games were 70 minutes in length and broken up into two, 35-minute halves. For the 2016 Olympics, the rules changed so that the games were split into four 15 minute quarters for a total game time of 60 minutes. The games also had a two-minute break after the first and third quarters, along with a 10 minute halftime period.

How many periods are in a field hockey game?

In a field hockey game, the number of periods varies based on the competition and level of play. At most levels, including professional, collegiate, and high school, the games are split into four quarters of gameplay. Most games are 60 minutes in duration, with each quarter lasting for 15 minutes. In certain tournaments and at youth levels, games may be broken up into two halves instead of four quarters. The time allocated for breaks may also vary between different tournaments and competitions.

Pages Related to How Long Is A Field Hockey Game?