Who Won The 2016 Summer Olympics For Fencing? 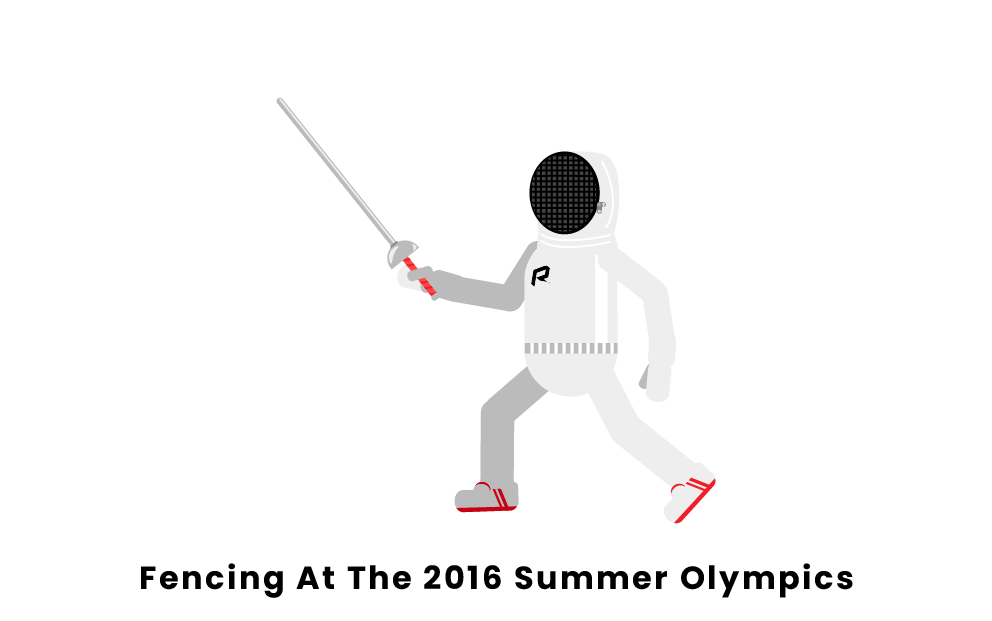 In the 2016 summer Olympics, Russia won the most fencing gold medals, taking home 4 wins out of a possible ten. They also won one silver and two bronze medals.

Italian Daniele Garozzo defeated American Alexander Massialas to win the gold medal in the men's individual foil event. Garozzo was the only one of his 14 Italian teammates to win gold.

There were 10 different fencing events at the 2016 Summer Olympics, which included 212 fencing athletes among 48 nations. Events for both men and women in the foil, épée, and sabre categories for both individuals and teams were held (only exceptions: men's team sabre and women's team foil competitions were not held).

The gold medal for men's individual foil was won by Daniele Garozzo of Italy. The men's team foil was won by the Russian trio of Timur Safin, Aleksey Cheremisinov, and Artur Akhmatkhuzin.

The individual sabre event was won by a Hungarian, Áron Szilágyi.

Another Hungarian, Emese Szász, won the women's individual épée event. The team gold was won by the Romanian team.

Both the women's sabre competitions were also won by Russians; Yana Egorian won the individual event, and she was accompanied by Sofia Velikaya, Ekaterina Dyachenko, and Yurila Gavrilova in winning the team sabre gold.

Out of all 10 events, four of them were won by Russian teams or individuals. The Russians also won one silver and two bronze medals in fencing. Their 16 fencing athletes were the most of any nation in the competition, rivaled only by France (15). Italy, South Korea, and the United States each sent 14 competitors, while host nation Brazil had 13.

Pages Related to Who Won The 2016 Summer Olympics For Fencing?