What are the rules of fencing?

Fencing is a sport where two athletes duel with weapons - either epee, foil or sabre - and try to touch their opponent’s target area in order to score a point. The first person to score 15 points wins the match.

During an epee or foil match, a bout is divided in three periods of three minutes each, with one-minute breaks in between. In sabre, for instance, there are only two periods with a one-minute break once the first fencer achieves 8 points. 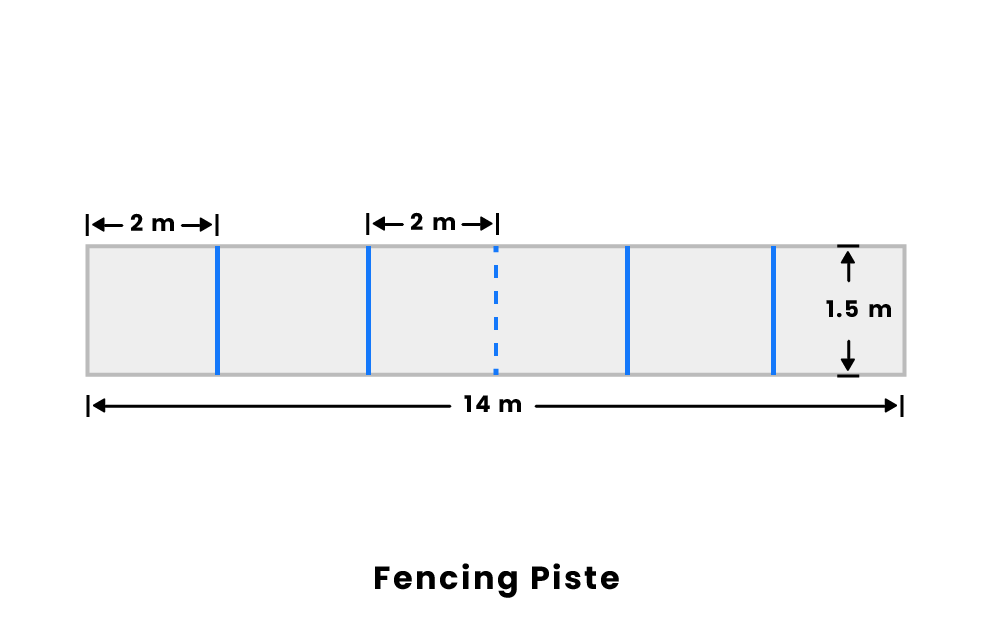 Every time a new point begins, both athletes position themselves behind the En garde lines and wait for the referee’s command to start the bout.

If a fencer steps with one or two feet off the sides, the match halts and he or she retreats one meter before both athletes reposition themselves on guard. Once they’re set, the bout continues.

If a fencer steps with both feet behind the limit line, their adversary scores a point.

There are three different weapons, each one with its own set of rules: 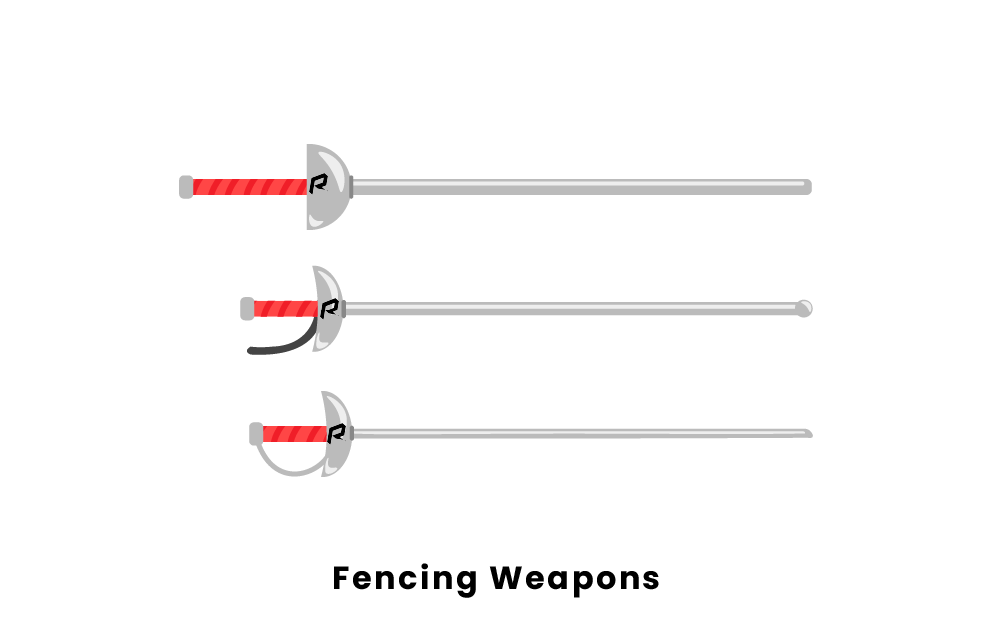 A thrusting weapon. The touches are scored by hitting the weapon’s tip (or point) at any part of the opponent’s body.

If both fencers score simultaneously, with 40 milliseconds in between touches, the double-hit is considered and each one is awarded with a point.

Also a thrusting weapon, the touches are scored with the weapon’s point at the opponent’s target area - the torso.

Off-target touches are considered non-valid and not worth a point.

If both fencers touch simultaneously, the fencer who has the right-of-way scores it (explained further ahead).

In sabre, players can use the point as well as the whole edge of the blade for thrusting and slashing. The target area comprises everything from the waist up, except for the hands.

Such as in foil, the right-of-way rule is applied.

In foil and sabre, double-touches are not considered. Instead, whenever both fencers hit each other at the same time, the one with the right-of-way (or priority) scores the point.

It is defined by the person who starts the attack first. If the attack fails - either by missing or getting parried -, the opponent gets the priority for the next move.

A fencer can also hit their adversary’s blade in order to gain priority and start a new attack.

In fencing, there are three penalty cards:

Yellow cards work as warnings and are issued to athletes who commit offenses of the first group, such as turning the back to the opponent or refusing to obey the referee, or for improper behaviour, determined by the third group.

Red cards are issued to athletes who commit a first group penalty after they have already received a yellow card or for a second or third group offense, for example hitting the opponent with a violent blow. Whenever a fencer is issued a red card, their opponent is awarded with a point.

Black cards, for instance, are issued at athletes who commit major infractions of the third or fourth group and result in immediate expulsion from the competition.

In epee and foil, there is also an extra group of cards, nominated the P-cards, for passivity and Unwillingness to Fight. Every time the bout goes on for a whole minute without a touch being scored, the referee halts and issues a P-card to the fencer with the lowest score at the moment (or to both, in case of a tie) as follows:

These cards work in the same way as the others: warning, point for the adversary and disqualification, respectively.

All athletes must wear complete protective clothing in order to ensure security and safety.

The fencing gear is composed of a mask, jacket, plastron, glove for the weapon-hand, breeches, socks and shoes. Women must also wear a breast protector.

Electric fencing also requires a body cord, and for foil and sabre, specific mask, mask cord and a lamé. This allows the scoring machine to properly work and signalize every time there is a touch.