What Is A Free Hit In Fantasy Premier League? 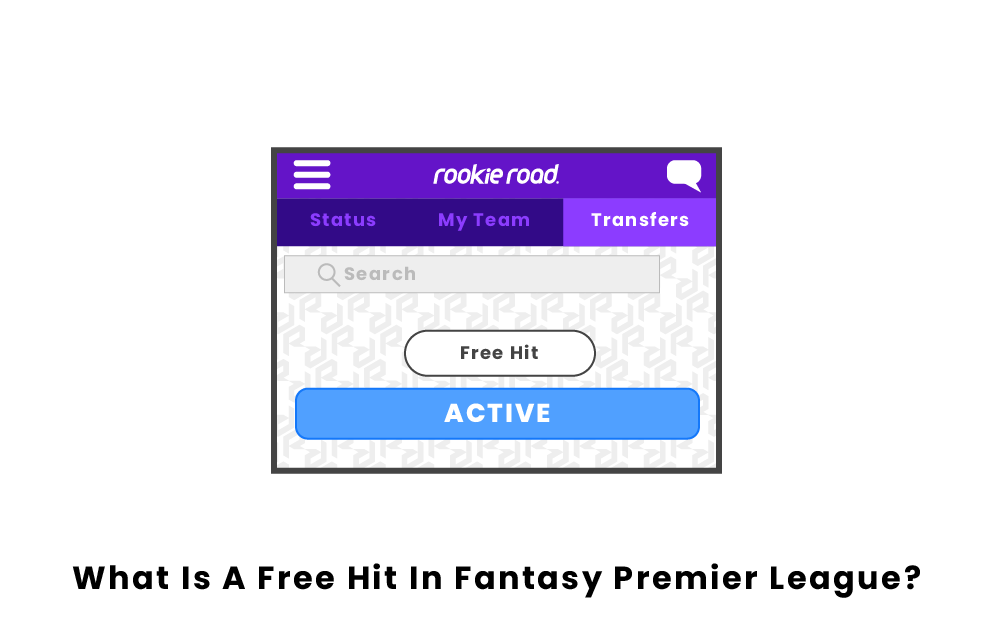 Fantasy Premier League is a fun fantasy sports game that is a great way to keep up to date with the English Premier League each week. Within the game, there are several features, or boosts, that a player can select for their team only once throughout the season, allowing an advantage against other players. One of these boosts is called a Free Hit.

What is a Free Hit?

The Free Hit chip is a boost that a manager can activate once per Fantasy Premier League season that allows them to make unlimited transfers over the course of one game week. Normally, a player is only allowed one free transfer each game week. However, the Free Hit allows for unlimited transfers over the period, allowing the player to switch out all 15 of their roster players if they choose. It is important to note that the transfers that a player makes during their free hit period are reversed at the end of the game week or when the Free Hit expires. This means that a player can change their entire team for only one match week, and their original Fantasy Premier Squad is returned once the match week ends. Other boosts available in Fantasy Premier League include Wildcard, the Triple Captain, and Bench Boost.

When would a fantasy manager use their Free Hit?

A manager may want to use their Free Hit due to multiple circumstances. For one, a manager may want to fully switch their squad to gain an advantage over their competitors for one match week, winning a crucial matchup. Since Fantasy Premier League only allows one free transfer each game week, if a manager were unhappy with their rosters, it would take many game weeks to completely change out their team. The Free Hit works around this structure, allowing unlimited transfers that last one match week. By using this, a manager could switch out Premier League players that they originally selected if they are underperforming, opting for higher-performing players temporarily.

Another reason a manager may want to use their Free Hit is if multiple Premier League players on their fantasy team are not eligible to play in a particular match week. There are multiple reasons this may occur. For one, if a player is injured, they would not participate in their team’s weekly game. Also, if a player is suspended due to a red card, they are not qualified to play their match. Additionally, if a team’s match is postponed, the athletes on the fantasy team will not have an opportunity to earn fantasy points for the week. By using the Free Hit, a manager can eliminate players from their fantasy squad that are not set to participate in the upcoming match week.

How do you use a Free Hit on the Fantasy Premier League website?

Pages Related to What Is A Free Hit In Fantasy Premier League?