What Position Do You Draft First In Fantasy Football? 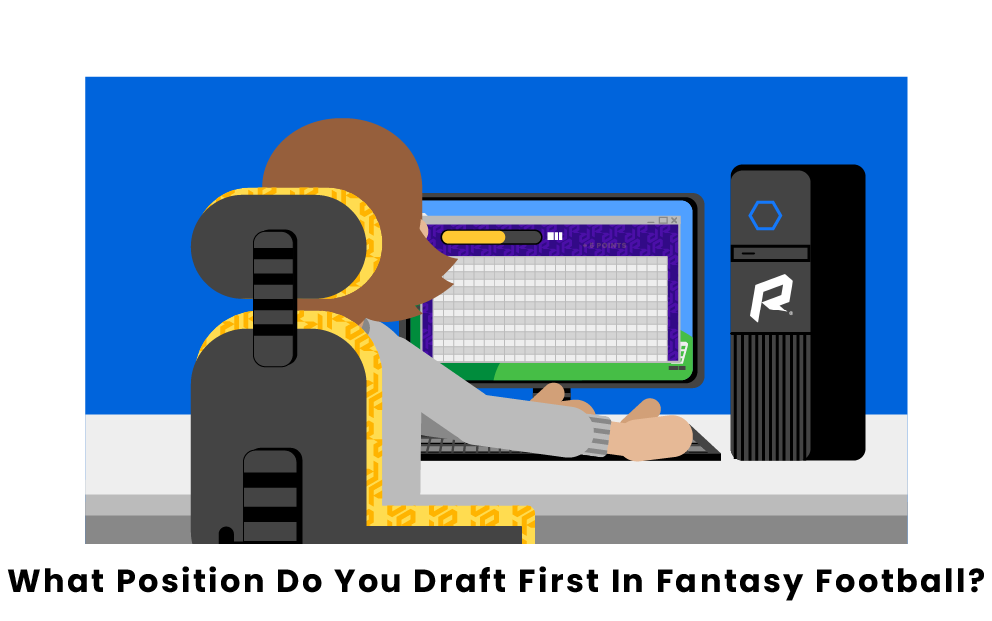 The most important part of a fantasy football season is the draft, and the wrong strategy or ideology will leave your team behind the rest of the league. Knowing which players are better than others is important, but if you are unsure, you can always follow the rankings your fantasy app or host website gives. Alternatively, if you don’t understand how and when to draft each position, your team may not perform well against the competition.

What Position Should You Draft First?

There are some situations where you do not have to draft a running back for your first pick, particularly if you don’t have a top-five pick. If you have the chance to instead grab the best or second-best wide receiver in the 6-10 range, you should. However, if you do this, make sure to grab running backs with your next few picks.

What Position Should You Draft Last? 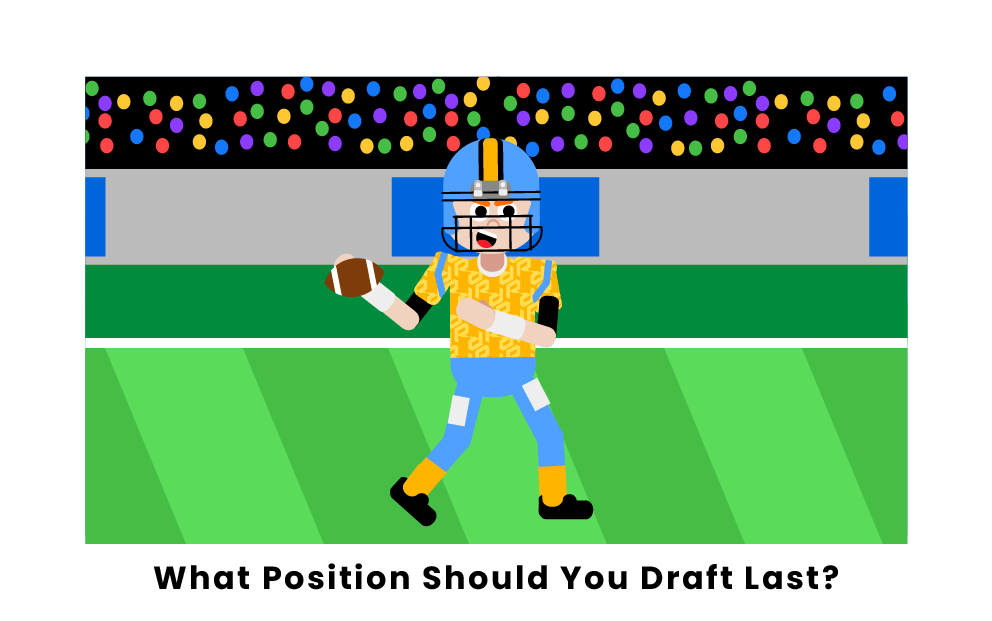 Typically, it is best to wait the longest to draft a quarterback. This is because you will likely be able to get a quality quarterback at any time in the draft, so it doesn’t make sense to waste a high draft pick on one. Instead, you should prioritize running backs, wide receivers, and even a tight end before grabbing a quarterback. Also, you don’t need to draft a backup quarterback, and probably shouldn’t. There will come a time when your quarterback has a bye week, and you will have to find another quarterback to play. However, that won’t happen in the first few weeks of the season, as bye weeks occur from weeks 6 to 14. When it does happen, you can find a suitable quarterback from free agency to play for the week, rather than drafting a backup quarterback.

Should You Ever Draft Tight Ends First?

Pages Related to What Position Do You Draft First In Fantasy Football?