What Is The Key To Winning In Fantasy Football? 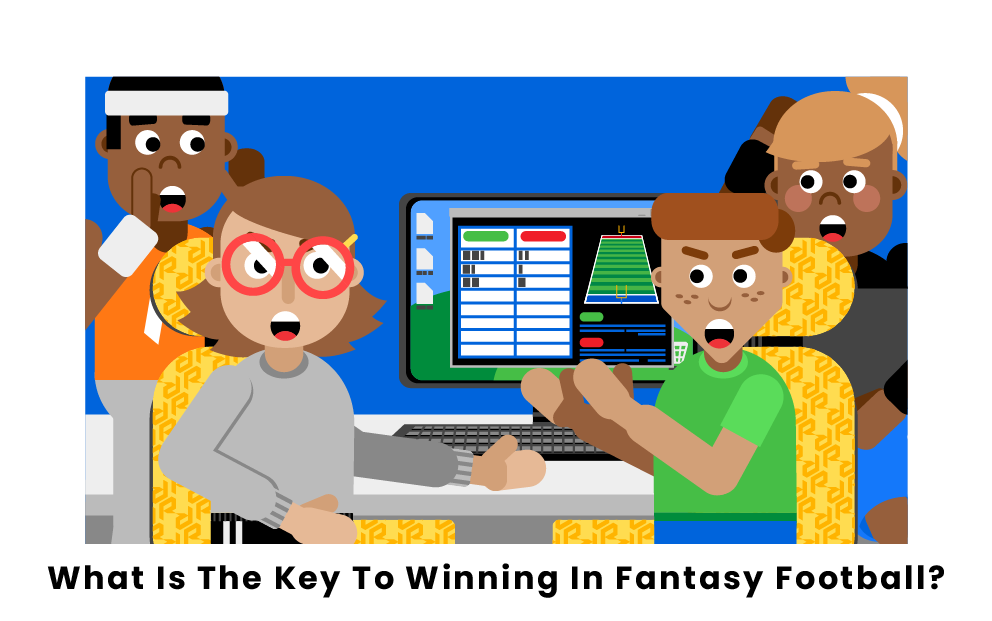 There’s only so much you can do on draft day, as, after all, nobody can see the future and know how well players will do after you draft them. However, there is a lot that you should know going into your draft:

During the draft itself, the most important thing to consider is when to draft players from each position. Running backs are hard to come by, so you should prioritize selecting these players first. Don’t waste high draft picks on quarterbacks, kickers, or defense/special teams.

You build your team during the draft, but you maintain it throughout the year through acquisitions. Free agency is the easiest way to bolster your lineup, as you can add players at no cost. Players will first appear on waivers, with everyone in the league having a chance to claim them. Players who clear waivers become free agents, meaning anybody can instantly add them to their team if they have a roster spot available.

Trading is the trickiest part of fantasy football. It is rare for a trade to benefit both sides, so tread cautiously, especially if your league-mates are more experienced than you. Don’t be afraid to ask friends or other league members if a trade that was offered to you is fair before you accept it. In general, it is better to acquire one great player than two good players in a trade. This is because there are a limited number of starting lineup spots in fantasy, so only your top 10 or so players actually count towards your score.

A Little Bit of Luck

To have success in fantasy football, you need just as much luck as you do skill. Only one team can win, after all, even if every manager consistently makes smart choices.

You can’t control how much luck you get, but you can control your reaction to the randomness of fantasy football. If you lose, try not to get too dejected: it’s simply a part of playing fantasy football. And if you win, try to stay humble: not everything about your victory stemmed from your skillful decision-making.

Pages Related to What Is The Key To Winning In Fantasy Football?