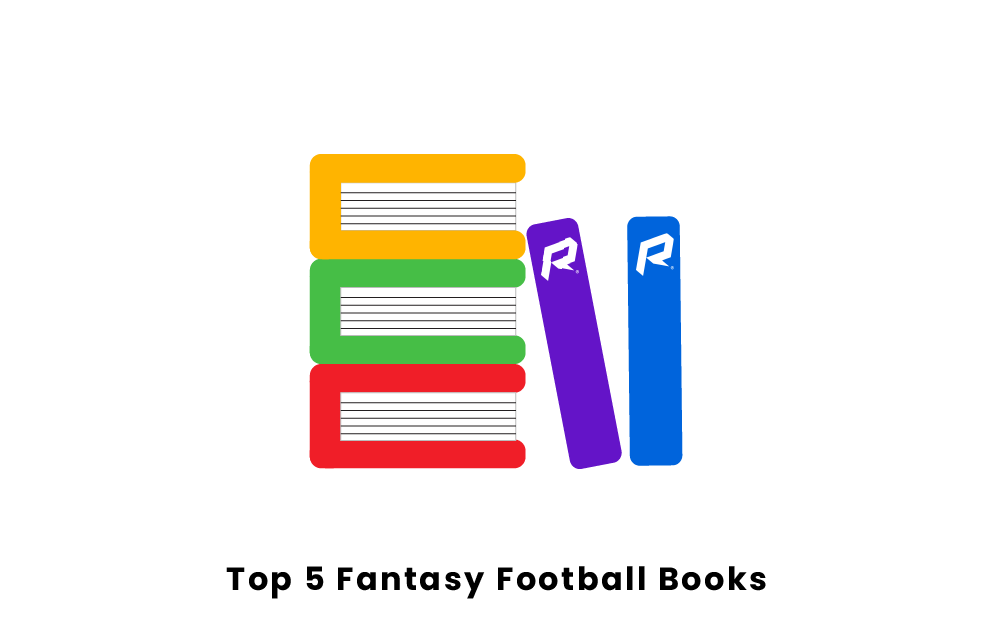 Fantasy football is an extremely popular game played by football fans around the world, bringing together friends, co-workers, and even strangers together to compete. However, it is difficult to master the ins and outs of fantasy football alone, but luckily there are resources available to help you dominate your league. Read below to learn about the most popular fantasy football books.

What are the most popular fantasy football books?

Warren Sharp is world-renowned for using computer models to understand and interpret what correlates to NFL success. Sharp publishes a yearly NFL preview book where he goes into detail about what his models are predicting for the upcoming season. Sharp uses his models to make predictions about not only the regular NFL season, but also about the upcoming fantasy season. Sharp’s way of evaluating teams and players is unusual, which makes his yearly previews unique. Despite Sharp’s unorthodox approach, his evaluations are widely respected and sought after, as he is a regular guest on ESPN and other sports radio shows in addition to being published in the Wall Street Journal.

Joe Pisapia, the author of The Fantasy Football Black Book, has been the bestselling fantasy sports author for 10+ years on Amazon. Pisapia’s opinion on fantasy sports is thus one of the most sought after in the world. Joe has a unique method for evaluating players that is called Relative Position Value or RPV. Joe’s method is focused on value-based drafting and The Fantasy Football Black Book goes into detail about why it is important to adopt these strategies. Pisapia also brings in other experts to provide their opinions on fantasy topics, covering all angles of the fantasy world.

Fantasy Football for Smart People is a unique book that focuses on daily fantasy sports. It is written by Jonathan Bales, the founder of both FantasyLabs and RotoAcademy. Daily fantasy sports are becoming increasingly popular and are often even being preferred to traditional fantasy leagues. Fantasy Football for Smart People aims to increase your knowledge of daily fantasy football by providing in-depth insight into psychological and data-centric factors that affect contests. This book is absolutely the top book for daily fantasy football players.

Matthew Berry’s Fantasy Life is a memoir by Matthew Berry about his time at ESPN and how he became one of the most respected fantasy analysts in the world. In this book, Berry includes stories about his fantasy journey that are relatable but also provide valuable advice. Berry is a well-known voice in fantasy football and a senior fantasy analyst for ESPN. This book is a great, uplifting story about fantasy football and life, but it does not provide as much analytical advice as other books on the market.

Football historian and fantasy football expert Jackson Michael’s Fantasy Football Winning Strategies: Improve Your Game Against Friends, Family, and Co-Workers is a read that will benefit fantasy football managers of any skill level, whether you are brand new to the fantasy world or you have been playing for decades. The book is filled with tips and strategies that are applicable to any season, so you can use it for any year and any league. It also makes the content of fantasy football fun and easy to engage with, not simply a compilation of numbers and statistics.

What is the best book for fantasy football?

What is the best book for daily fantasy football?

The best book for learning about daily fantasy football is Fantasy Football for Smart People by Jonathan Bales. As founder of both FantasyLabs and RotoAcademy, Bales is very knowledgeable about all forms of fantasy football and he describes in this book the basics and strategies of daily fantasy football while addressing both the psychological and data-centric factors that affect how the game is played.