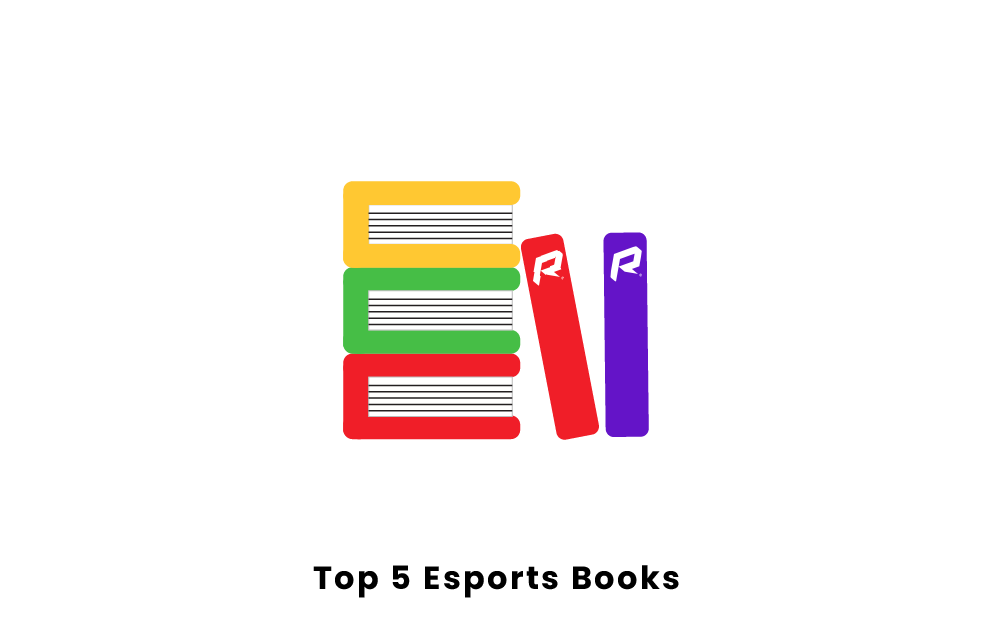 What are the most popular esports books?

1. The Invisible Game: Mindset of a Winning Team

The Invisible Game: Mindset of a Winning Team was published in 2017, right when eSports were beginning to gain serious attention. Written by Zoltan Andrejcovis, The Invisible Game gives insight to readers on the life of a competitive eSport player. It goes into detail on the mental development of an eSport player. With a 4.4 rating on GoodReads, the book draws in fans to learn more about the psychology behind eSport gaming and its rise in popularity specifically in young players who make up the majority of top eSport competitions. The book ranks in number one for its high ratings and insight into the mind of eSport players.

A Newborn Business: eSports was released in 2018 by the same author of The Invisible Game: Mindset of a Winning Team, Zoltan Andrejcovis. With a Good Reads rating of 4.5 stars, the book dives into a new aspect of eSports: business. Andrejcovis discusses how to become successful in the eSports world and answers many readers' questions in the industry about what it takes to be a competitive player, and how to monetize your talents. Taken from research and his experience as a team manager, the book discusses the business aspect of popular competitive eSport games like Fortnite, Dota, and League of Legends.

3. Good Luck Have Fun: The Rise of eSports

Good Luck Have Fun: The Rise of eSports was published in 2016 just as eSports were making their mark, and before many new eSports were released. Written by Roland Li, the book discusses the fast-emerging industry of eSports with prime examples of how it has evolved over the years. Li follows popular competitive players like Alexander Garfield, Brandon Beck, and Marc Merrill to give readers a real insight into their success stories. The book also discusses how esports have expanded with new streaming platforms available like Twitch. Good Luck Have Fun makes the list as a top book for its informative and insightful look on the world of eSports.

4. eSport is Business: Management in the World of Competitive Gaming

ESport is Business: Management in the World of Competitive Gaming is another business-oriented book on the list that dives into the eSport industry. Written by Tobias Scholz, the book gives another business overview of the rising eSports industry from its history to what it has currently developed into. Released in 2019, eSport is Business is the most recent book on the list and gives readers a fresh perspective on the eSport history and predictions on its current and future success. The book was written mainly for eSports professionals, scholars learning about the industry, and individuals curious to learn more about eBusiness.

Raising the Stakes: E-sports and the Professionalization of Computer Gaming written by T.L. Taylor tells how eSports came to be and how professional competitive computer gaming has become a new industry for young gamers. Taylor travels and studies the eSport world through tournaments and researches and learns about top professional players. The book gained popularity for showing the culture of gaming and giving insight to readers all over the world. Released in 2012, it comes in as the oldest book on the list and shows how early eSport gaming was already getting attention, a good comparison to its rise and success now.