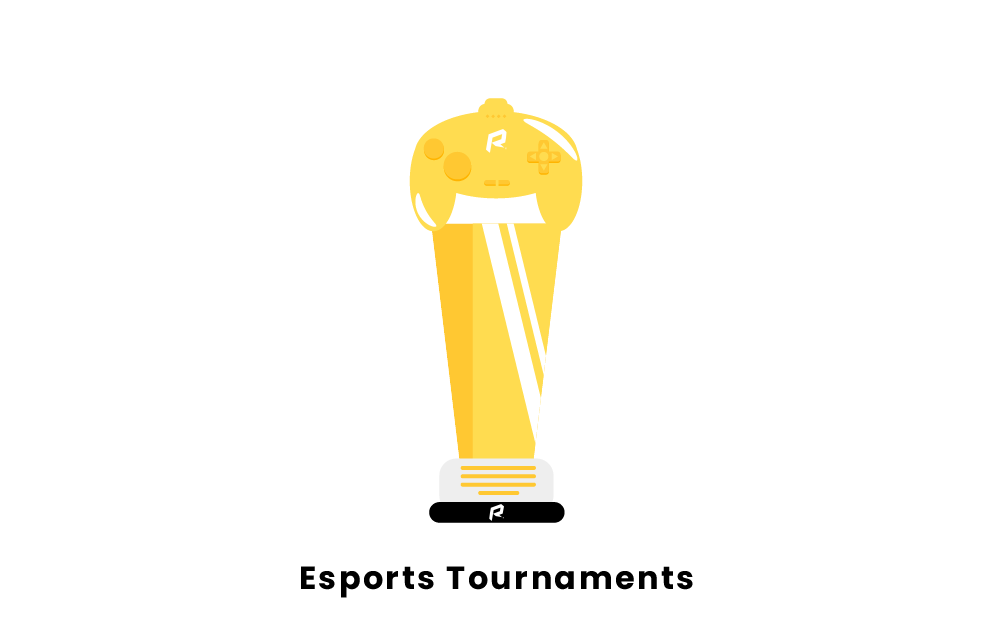 What are the most popular Esports tournaments?

The Fortnite World Cup, first debuting in 2019 hosted by Epic Games, had extreme success last year all over the world. The 2019 Fortnite World Cup was the first large-scale tournament for Fortnite since the game released in 2017. It took place in the Arthur Ashe Stadium in Flushing, NY. It's success was great, and viewership on Youtube of the tournament put it in the number one spot at the time. The World Cup had one of the highest prize money available than any other tournament with a total pool of $30 million. This prize pool was the largest in Esport history. The 2019 World Cup made national news when the Solo winner, Bugha, won $3 million making him the highest earning Fortnite player in the world and a multi millionaire at age 16. The 2020 Fortnite World Cup was canceled due to COVID-19 and all of its previous physical events scheduled will be taking place online.

The Intel Extreme Masters World Championship tournament has been organized annually since 2006, by ESL and Valve. The tournament is sponsored by Intel, and combines different Esports like League of Legends, StarCraft II, Counter Strike: Global Offensive, and Player'sUnknown Battlegrounds. The tournaments have been held in countries all over the world, and have had 13 seasons thus far. In 2019, the finals were held in Katowice, Poland and had a prize pool of over $2.5 million dollars. This event had 174,000 attendees, making it the world's most attended esports tournament in the world and the most watched ESL CS:GO tournament of all time. Each Esport game played at the tournament had its own prize pool and teams, which makes this the most unique Esports tournament to be held.

The Evolution Champion Series, known as EVO for short, is a fighting esport game event, including multiple games like Tekken 7, Super Smash Bros, and Street Fighter V. The tournament has no exclusivity and offers every player the option to register and have a chance to win the championship through a double elimination strategy. Since its start in 2005, it has been hosted in various locations in the Las Vegas area. In the 2019 Evo tournament, there were 14,321 entrant players, each player choosing the specific fighting esport game they want to participate in. Super Smash Bros typically has the highest number of player entrants out of all the fighting games in the tournament. The 2020 Evo Championship will be held online in August due to the COVID-19 pandemic.

What are the top eSports?

The top eSports in the world are League of Legends, Fortnite, Dota 2, Counterstrike: Global Offensive, Hearthstone, Call of Duty, Overwatch, and Free Fire. All of these eSports hold the most popular tournaments and competitions, having the highest viewerships during their live streams and attendance in person. In the professional gaming world, these eSports take the lead, having the highest earning players with high popularity and streams.

What esport had the biggest prize money in 2019?

The esport with the biggest prize money is Fortnite. With the 2019 Fortnite World Cup having a prize pool of 30 million dollars, Fortnite broke the record of the biggest prize pool for a tournament, in the history of esports. In just their first year of competitive play, Epic Games, the developer of Fortnite, provided 100 million dollars of prize money. This allowed Fortnite to have many different competitions and tournaments, with the World Cup having the greatest prize pool of all.

What is the most watched video game tournament?

What is the biggest game in eSports?

The biggest game in eSports is Dota 2. Released in 2013, Dota 2 is one of the longest standing eSport games that has not lost popularity around the world. Developed by Valve, Dota 2 is most popular in North America and Europe, but is played all around the world. Their annual tournament, The International is one of the longest standing annual tournaments that continues to drive the highest viewership and attendees.