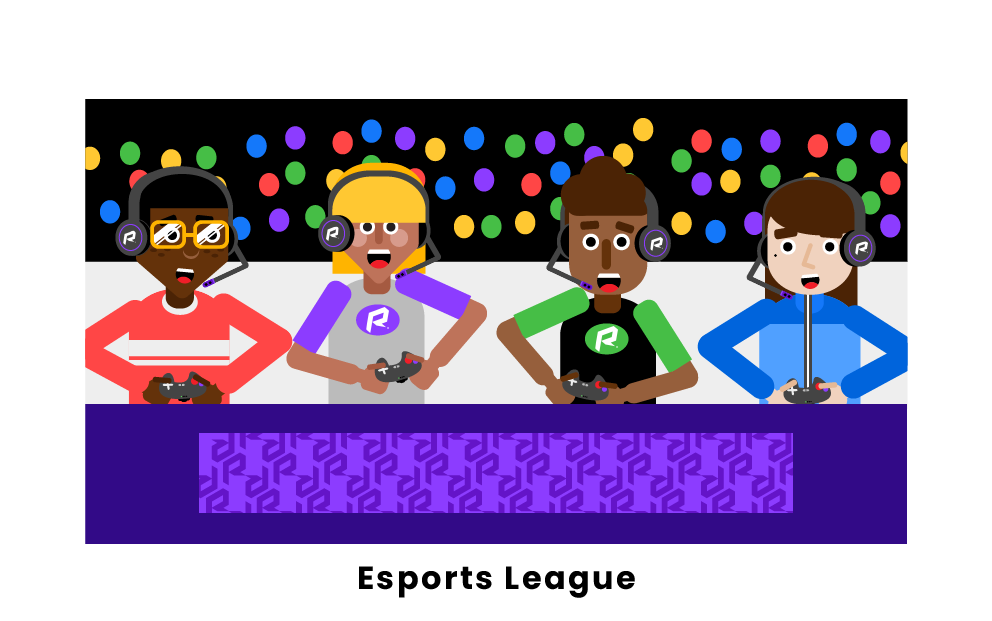 Video games have long been known as a hobby mostly for children, but in recent years this has greatly changed. Out of nowhere, professional leagues for different video games have become enormous, with millions of fans across the world. Each league is different depending on the game that is being played, but most have a similar structure. They all have teams with a coach, athletes, fans, and sponsors. Some games have leagues where teams compete in a season-long competition ending with playoffs, and others have big tournaments where teams come together and compete at a grand event.

When we talk about the top current Esports leagues, we have to split them in half. One half are Esports leagues, and the other half are Esports tournaments. In leagues, teams play weekly scheduled games for a certain amount of time, and then battle it out in the playoffs where one team is crowned the champion, like in basketball, football, and baseball. Esports tournaments have big events a couple of times a year where a winner is crowned only after a few days, similar to sports like golf and tennis. Some of the top Esports leagues are: Overwatch League, League Championship Series, Call of Duty World League, and Rocket League Champion Series. Some of the biggest Esports tournaments are: The International (Dota 2), CS:GO Majors, Fortnite World Cup Finals, and Evolution Championship Series (Fighting games like Street Fighter and Mortal Kombat). This wide variety of genres is what makes Esports so special, no matter what your interests are there is something for you.

How Popular are Esports Leagues?

Esports are on the rise, and one of the reasons for this is how accessible it is to watch the very best play. It is live streamed on various websites online and the events themselves are great spectacles. The sports industry has long been dominated by cable television, but Esports are helping to rush in a new era of online streaming. This huge change has also had some monetary benefits, with new sponsors and streaming deals bringing in the big bucks. The Esports industry as a whole made a whopping $906 million in 2018.

Who are some of the Athletes?

Who are some of the Organizations?

How can I watch Esports Leagues?

There are many different online locations where you can watch Esports including Twitch, Youtube, and Mixer. There are no tickets you need to buy, you just need an Amazon account to watch. Over the past decade, the biggest online streaming platform, Twitch, has grown tremendously. As the following chart shows, you can see just how much it has grown. Without services like Twitch, this Esports boom would not have happened. It’s so easy for a casual player to relate to the top gamers who participate in a professional league because of this amazing technology.