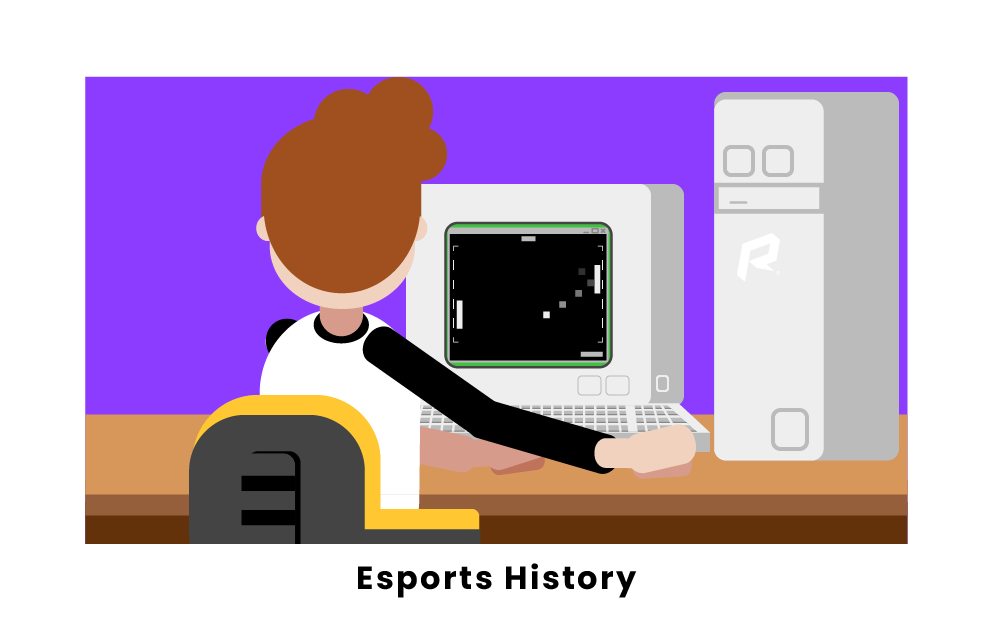 What are the basic rules of ESports?

The first rules that the Electronic Sports League (ESL) set for their athletes are focused on respect and behavior towards the administrators and other athletes. They want all of their athletes to treat everyone the same way that they want to be treated, as stated in their code of conduct. The ESL also outlines in their rulebook that no cheating of any kind is allowed, and anybody caught cheating is subject to the penalties given out by the league. The ESL also has a list of banned substances that athletes are not allowed to use. Doping has punishments upwards of a two-year suspension and forfeiting of prize money. The ESL has an age limit on players that are able to register for their events. This age limit that is set is six years old, meaning that no players under this age are allowed to participate in any ESL events. Lastly, any team that neglects to follow the rules set by the ESL may receive penalty points, which can affect that team being able to compete in future tournaments. These are the rules of the ESL, but individual tournaments may set their own rules that they want athletes to follow.

The United States was the first country to have competitive esports competitions. The first competition was held at Stanford University in California. After this event, people recognized the popularity of esports and continued to create competitions pinning expert gamers against each other in games like Space Invaders and Spacewar throughout the U.S. After the beginning of esports, people throughout the United States began to create video game teams. Americans continued to enjoy the sport and began televising it for more people to see. It was not until esports went online that esports became popular globally.

The video game company Atari is responsible for first creating esports. They were the company that held the Space Invaders Championship in 1980. This competition attracted around 10,000 participants. In 1981 Walter Day created Twin Galaxies, which is a company that kept track of video game records, which would later help promote video game records into the Guinness Book of World Records. This would cause a rise in esports popularity throughout North America and the rest of the world. In 1988 the first online sports game was created, Netrek, which took esports to a new level because it was the first multiplayer team game that people play online.

When was Sports Established?

Esports were established during the 1970s and 1980's as video grew increasingly popular. Originally the first video game competition was played for a prize of a year's subscription for Rolling Stone Magazine. In the 1980s, many companies were created that stored video games top scores and would later help to spread the popularity of competitive video gaming to the rest of the world. These companies tried to publicize as many scores as they could in order to spark the competitiveness of people and attract them to the video game world. Serious esports competitions began to pop up closer to the 21st century leading to more publicity and popularity.

When Did ESports Become Popular?

Esports became popular in the 1980s when high scores for various video games started to be published in the Guinness Book of World Records. However, esports ratings began to soar in the 1990s and early 2000s with the rise of global video game tournaments in order to get more people involved in the sport. Currently, esports has reached an all-time high with partnerships with many professional sports teams and video game companies. Video game competitions have recently begun offering prize pools of over $30,000,000 because of the popularity that it has received.

Most Popular Countries that play ESports

Esports has grown globally over the past decade, causing more kids from around the world to develop a love for it. Kids now will grow up being able to watch esports, which will only cause it to grow more. There have even been some colleges that have developed teams and have begun recruiting athletes to come to their school. Along with colleges, high schools are also starting to create esports teams to compete with surrounding schools for the top program. Some of the most popular countries for esports are: