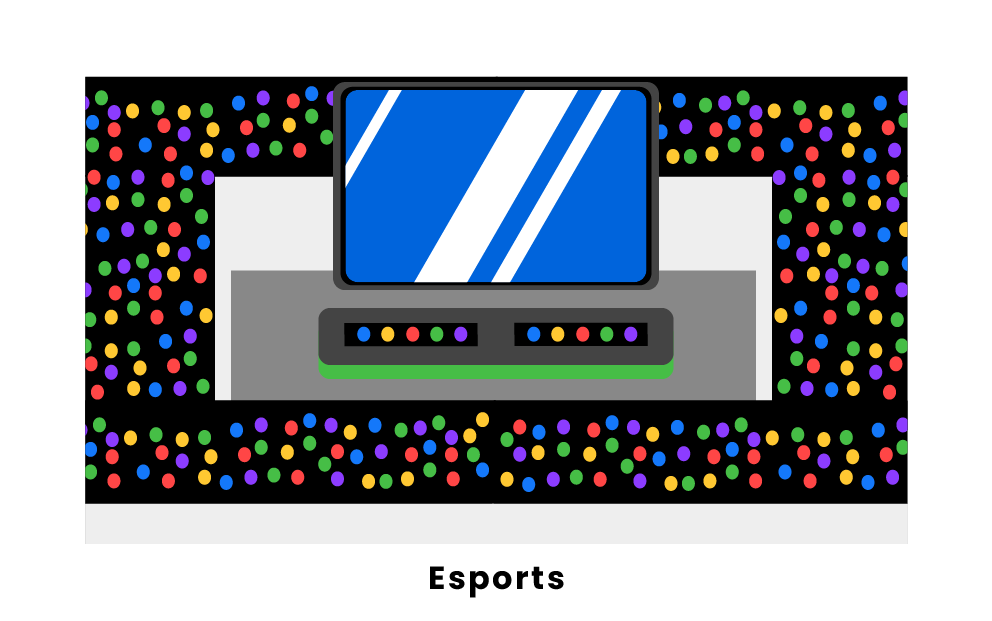 Esports (electronic sports) is competitive video gaming in which either individual players or teams compete in tournaments and competitions against each other. There are many different large tournaments held across the world for a variety of video games, and they have amassed a large following with stadiums having their seats completely sold out for the events. Esports is a rapidly growing industry; it is expected to pass 1.5 billion in revenue by 2023.

Electronic gaming, more commonly known as esports, is a relatively new area of sports. While competitive gaming has existed almost as long as video games, it has not gotten the attention of other sports until the last 15 years. Esports is still tough to define, as unlike other competitive sports, there are many video games that can be considered "esports," each with their own rulesets and strategies. The vast majority of games that fall under this category are console games, meaning they are played on consoles or a computer, and therefore these games use controllers dependent on the console.

What is the biggest game in esports?

The biggest game in esports is League of Legends, it is one of the most popular MOBAs ever that attracts millions of fans who watch the major tournaments and matches.

Is Esports a real sport?

Esports is always something that is being debated as a real sport or not as it has come more and more into mainstream media. However, while there will always be people who don't believe it's a sport, the more important fact is the esports industry is worth over a billion dollars so whether you believe it's a real sport or not there is money and careers that are made in it.

Will Esports be in the Olympics?

The Paris 2024 Olympics as of now plan to host some demonstration esports events. However, these esports will be sport related video games as any video games that involve violence are not going to be shown at the Olympics as decided upon by the IOC.

How are Esports played?

Esports are played on either a computer or some type of gaming console in which players play online against each other in a variety of games.

What is Esports speedrunning?

Another less popular form of esports is speedrunning. Speedrunners attempt to complete a game as fast as possible, many of them utilizing glitches within the game in order to complete hours of gametime in minutes. Typically, speedrunners are competing against the world record time, however at many events two or more people will race to complete the game as fast as possible. There are many different categories of speedrunning depending on the game, with some runs requiring the player to complete the game 100% while other categories forbade the speedrunner from using glitches.