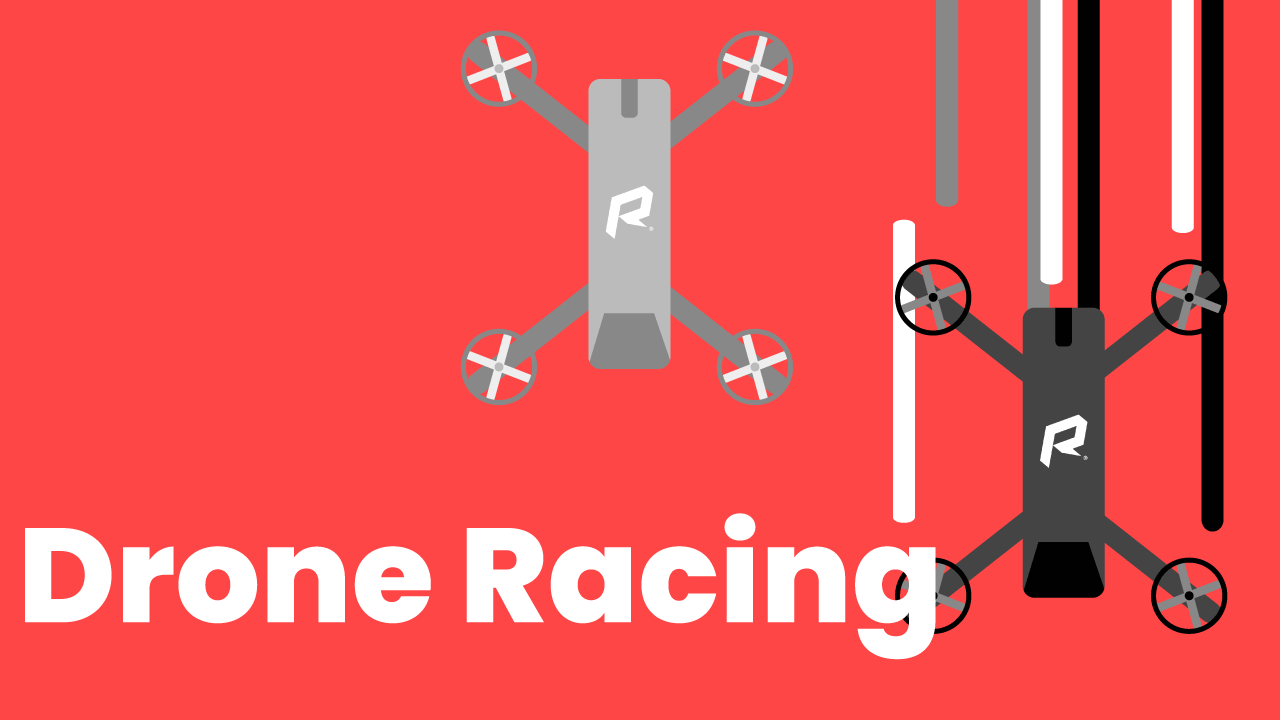 What is drone racing?

Drones began as airborne surveillance systems and cyber kites. As time went on, Drone Racing was birthed. Drone Racing, once known as just a hobby, is a competitive sport that involves human pilots racing their drones through courses at speeds of up to 90 MPH. In tougher competitions the courses are very challenging with a variety of obstacles. In the professional leagues of Drone Racing, some of the most popular competitions are FPV races. In First Person Video Racing pilots wear a headset device that allows them to see everything that their drone is seeing. The very first FPV races took place in Australia and New Zealand. These amateur matches were called Rotorcross. As the sport took off, racers began customizing their drones.

Joining a Drone Racing League is no simple feat, but if you work on your piloting skills enough it is possible. Until then, you should consider joining a smaller event open to amateurs. The most common drone used in competitions is a quadcopter. If you want to fly with the best, you may need to customize and make improvements to your quadcopters. In 2019, the five best racing drones are the Walkera F210 Professional Racer Quadcopter Drone, RISE Vusion 250 RTF Drone, Arris FPV250 Mini RC Racing Drone, Arris X-Speed 250B V2 FPV Quadcopter Racing Drone, and the LHI Full Carbon Fiber 250mm Racing Drone Kit. If you're just getting started though, a basic drone will do.

As technology continues to progress, we see it utilized in sports more and more. The relationship between technology and sports is relatively new but it is evolving rapidly. It allows us to add a unique flare to old games or create totally new ones from scratch. From the creation of Esports to Drone Racing, technology allows us to reach a level of sport that would not otherwise be humanly possible.