What is Drag Racing? 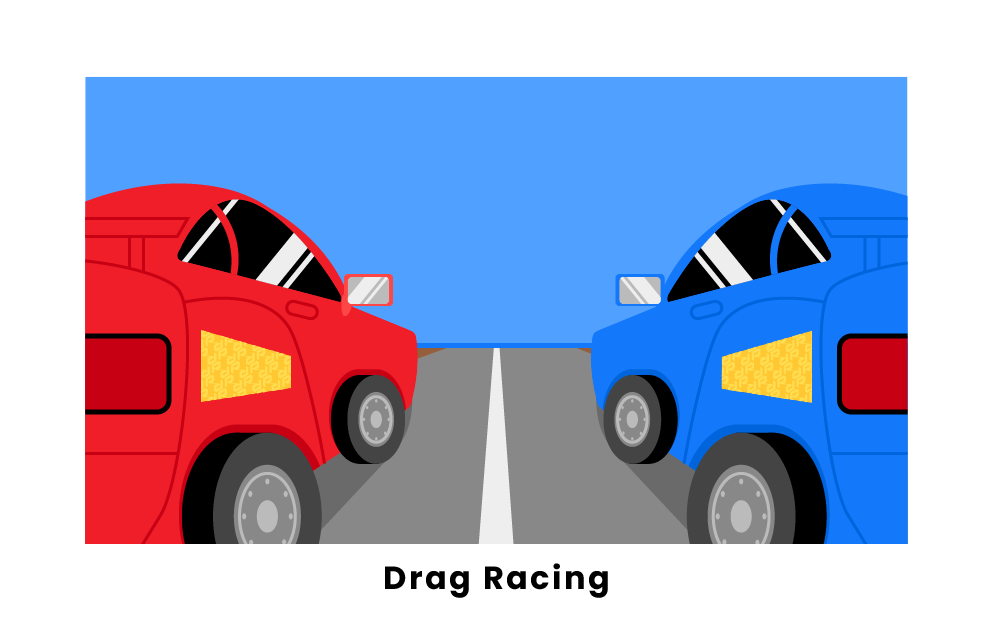 Drag racing is a motor vehicle event where two cars or motorcycles compete side by side to cross the finish line before their opponent. The most common course length for drag racing is a quarter of a mile, or 1,320 feet long. Electronic timing is used to time competitions, as well as to determine the winner in close races. While drag races have become more mainstream, the sport evolved from illegal street racing. 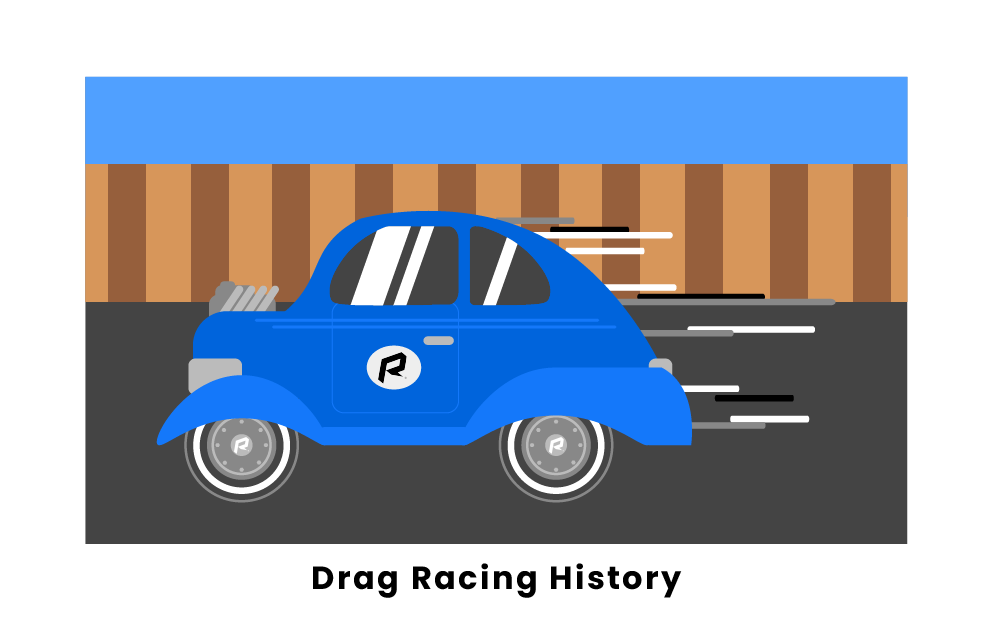 The sport’s early form took place in the deserts of California in the 1930s. It gained popularity after World War II, and the first organized event took place on a military base in 1949. The National Hot Rod Association (NHRA) was founded in 1951, taking drag racing to new heights. Electronic lighting systems were introduced in the 1960s, and companies began fighting to sponsor drag races as they picked up in popularity. The NHRA celebrated its 50th anniversary in 2001. 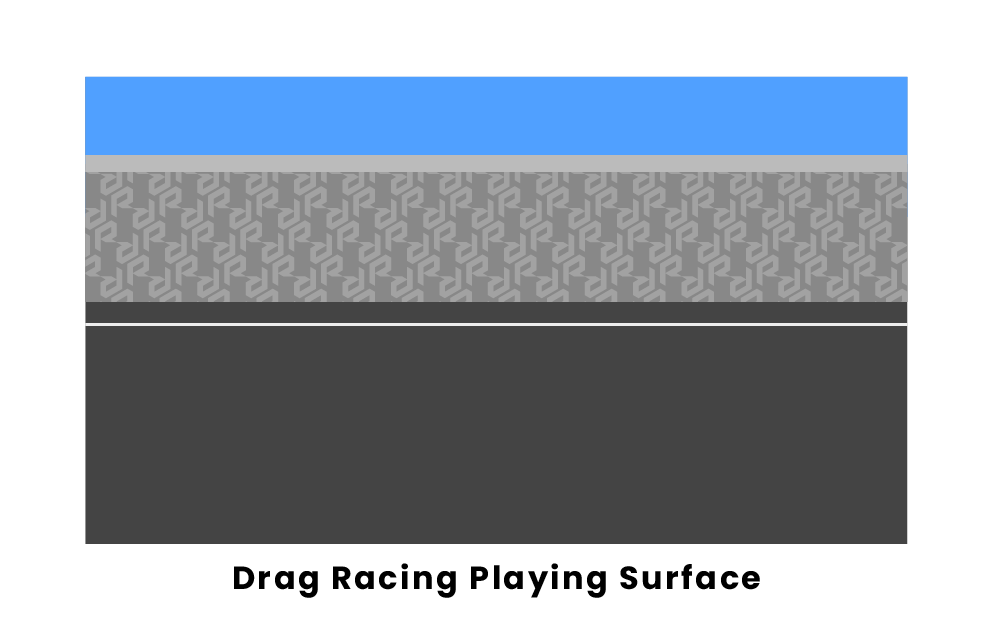 The playing surface for drag racing is known as a dragstrip. This track is most commonly a quarter of a mile in length, with some extra space for racers to cool down their cars after the end of a race. The track is equipped with pit areas and other lanes to allow racers to return to the start line. The lighting system is known as a Christmas Tree and counts down to the start of each race. 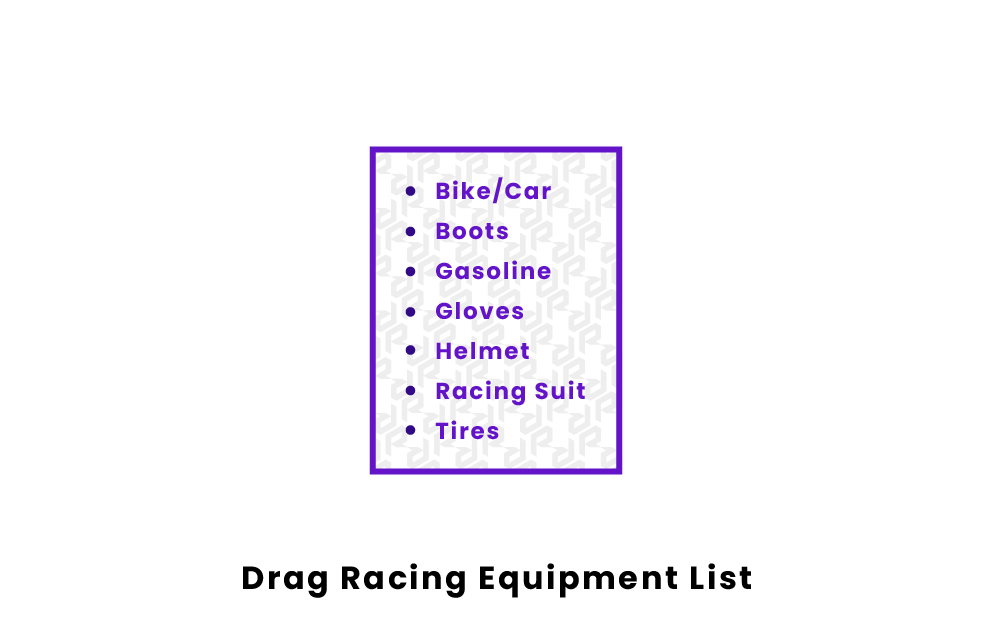 The most important piece of equipment you need for a drag race is your car, but other accessories help keep you safe and improve performance. Wearing attire such as a racing suit, gloves, and a helmet will keep you safe while racing or in the case of an accident. Make sure to keep extra tires and gasoline around in case your vehicle needs a tune-up.

Here is the essential drag racing equipment you should have:

A drag race’s goal is to see which car is the fastest in a short distance. Getting a headstart is tricky because you can be called for a fault if you start accelerating too early. You also do not want to stay at full speed after finishing the race, which is why some vehicles have parachutes installed to slow down momentum at the end of the race. 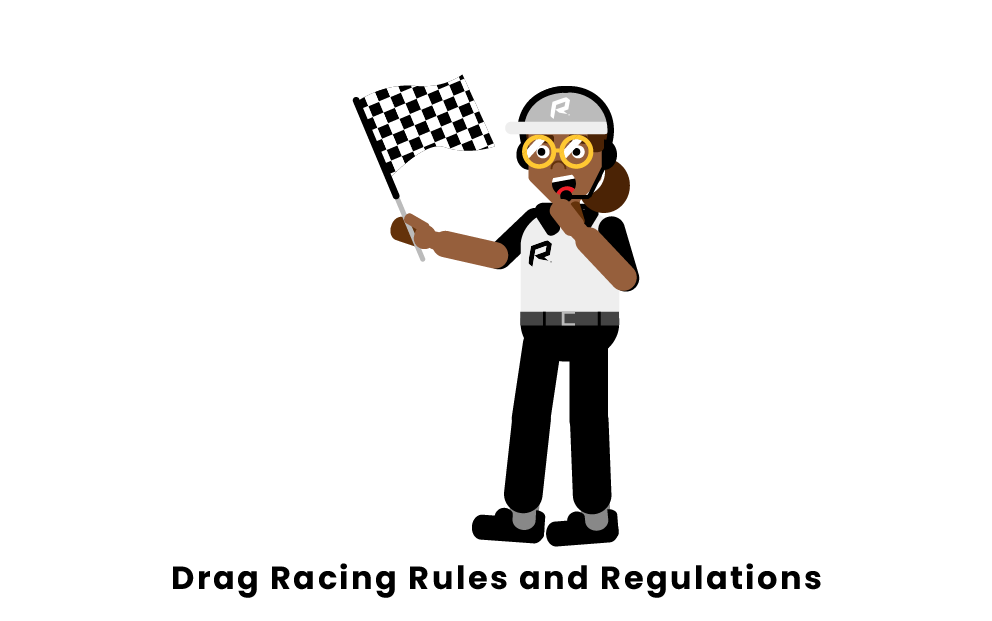 There are both safety rules to follow and penalties that can occur during a drag racing event. Since the races are short and at high speeds, it is crucial to prioritize the drivers’ safety. Rules have to be strict since the races only last seconds. Enforcing equipment and false starts are major components to ensuring the success of the event.

Here are the most important drag racing rules you should know:

Drag racing has more strategy than one may think. Although the goal of a drag race is fairly simple, it takes thought to win a race. Drag racing vehicles have expensive equipment that tracks every move, allowing drivers to calculate what will help them perform best. Getting a good start to the race is also a common strategy.

Here are the most important drag racing strategies you should know: 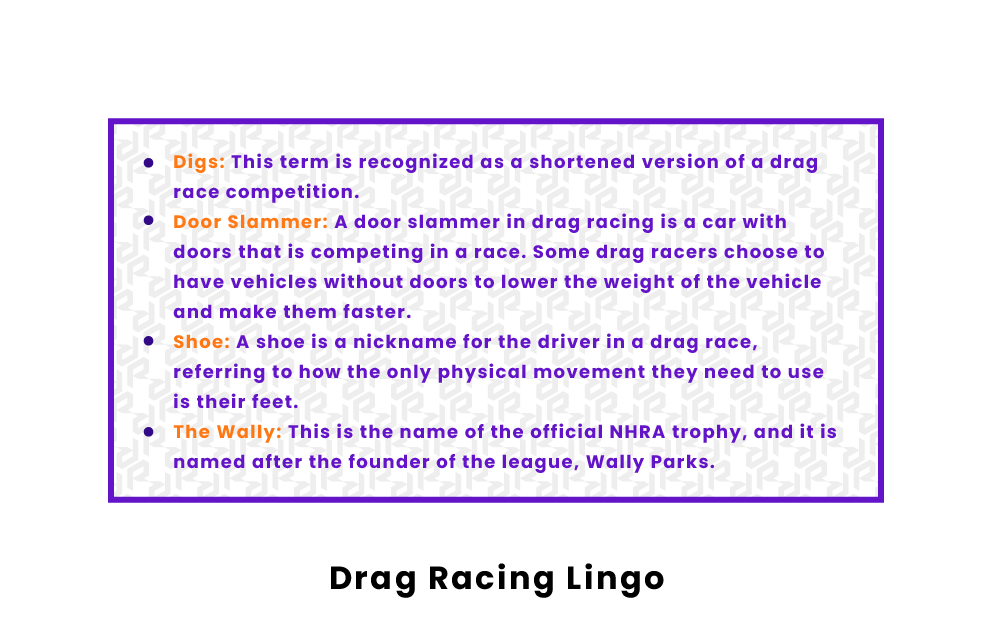 Much of the terminology used during a drag racing event is about cars. Most of the drivers in drag racing are car enthusiasts and understand cars inside and out. Drag racing does share some traditional lingo with other racing sports such as DNQ and Handicap. Other terms are exclusive to the sport.

Here is the common lingo and slang in drag racing: 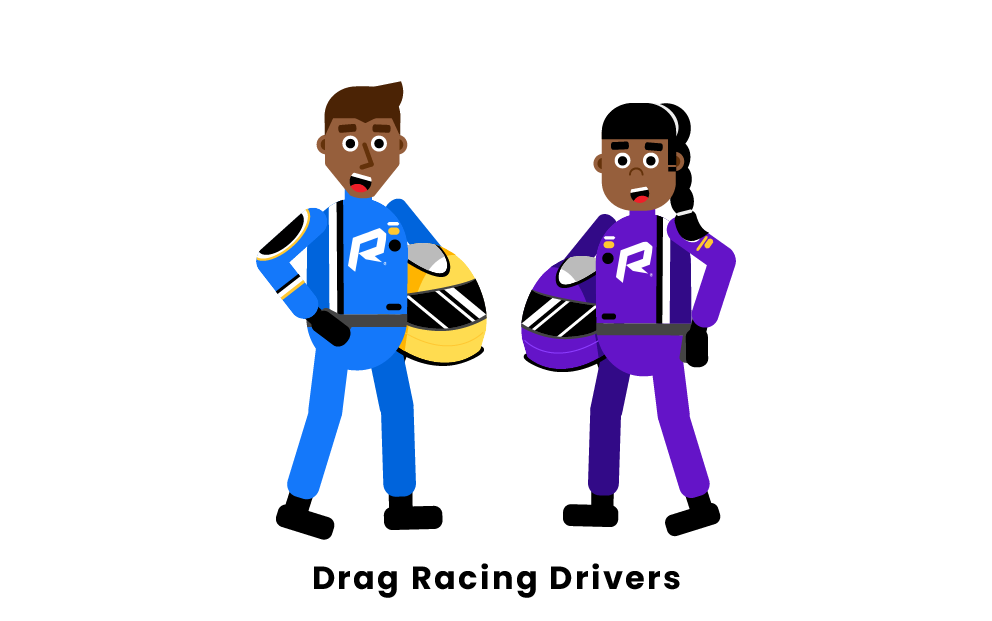 Most famous drag racers are known for breaking speed barriers and winning NHRA titles. All of these competitors have contributed to the success of drag racing, pushing the limits of speed and time.

Here are the most famous Drag Racing players you should know: 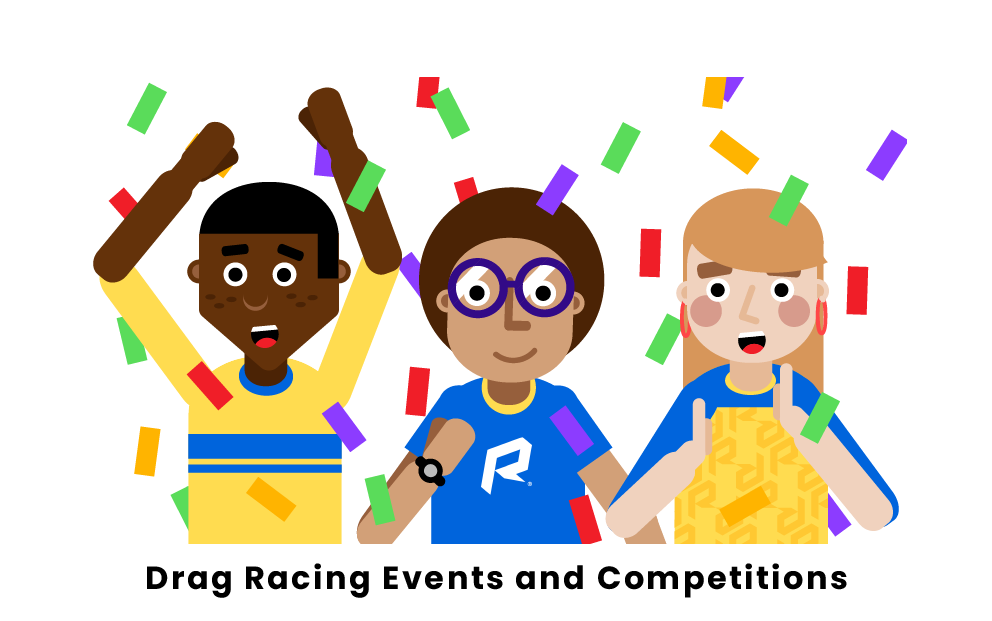 The National Hot Rod Association hosts the majority of the drag racing events throughout the year. They host nationals in every region early in the year and then progress towards final events at the end of the year. They also have different events for different vehicle classifications. They hold an event every week or two from March to November.

Here are the most popular tournaments in drag racing:

What type of vehicles are used in drag racing?

Both cars and motorcycles are used in drag race competitions.

Sanctioned races by the NHRA are legal, but other forms of drag racing on city streets are extremely dangerous and against the law.

Why is it called drag racing?

The word drag refers to a type of sled carried by horses before vehicles were popular. It eventually became associated with roads, and drag racing takes place on long strips of road.

What is the record for highest speed in a drag race?

The fastest speed ever recorded at a drag race was 338.17mph by Brittany Force in 2019.

Pages Related to What is Drag Racing?