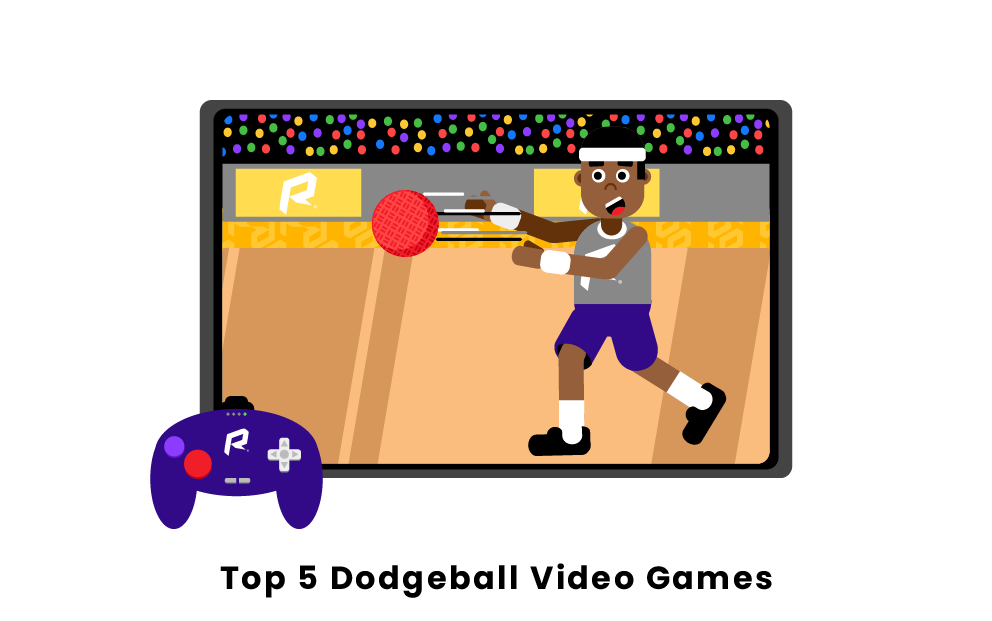 What are the most popular dodgeball video games?

Built for the Nintendo Switch, Stikbold is far from a simulation dodgeball game, but it makes up for this lack of realism with a mesmerizing pastel color palette and fun atmosphere. The basis of the game is to defeat a variety of different dodgeball teams in different settings and with different strategies. The game is played using the Nintendo Switch's great local-multiplayer capabilities. Mini games give players a fun break from the action. A range of difficulties and a considerable learning curve give groups a challenge when trying to master the game.

Super Dodgeball Brawlers, released in 2008, is an arcade style Nintendo DS game that is a remake of a classic NES game from the 1980s. While critics will say that the game is too similar to its NES predecessor, the developers used the increased accessibility of the Nintendo DS to remake and retool a classic game. The game has a career mode with the options of countries or a custom team, and a battle royale mode with eight players. Perfect for any car ride or casual time to game, Super Dodgeball Brawlers is one of the most fun dodgeball games released.

With a name like Robot Roller-Derby Disco Dodgeball, gamers should know they are in for a crazy experience. The game does not disappoint with its absurd name. While RRDDB is a fun casual game for anyone to play, the extra points given out for special plays and crazy kills reward the best players. The intense European techno music and popping neon and futuristic presentation create a wildly fun atmosphere. While the plethora of different themes in the title may convolute the actual nature of the game, the rules are the same as normal dodgeball.

Super Dodge Ball is an arcade-style game released for the NES in 1989. Due to the limits of the NES, it only uses two buttons to play, but that does not take away from the game's charm. The characters in Super Dodge Ball come from another NES game called River City Ransom, a single-player fighting game. These characters directly affect the gameplay as they launch the balls at the other team to get them out. A feature of the game that makes it especially interesting for a game on the NES is the range of abilities characters have. Some throw blistering fastballs at opponents, and others have the ability to throw curving shots.

Double D Dodgeball, released in 2008, is definitely not a ground-breaking game by any standard, but it does have value as a cute indie game. Released as a cheap arcade game for Xbox Live, gamers should play this game as a fun reprieve from all the advanced and intricate games on the market. This game did not take advantage of the technology of the time as it is only 2D, but this choice gives the game charm and individuality. There are some fun mechanics such as the different kinds of balls. As a mindless arcade game for a few bucks, it can entertain players as a unique game compared to others on the market.