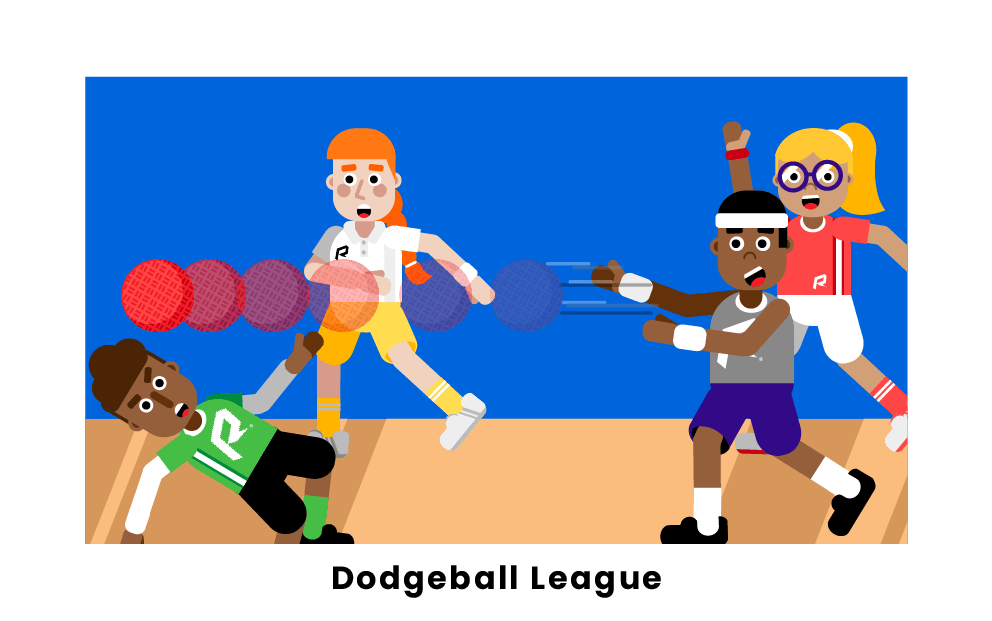 The start of dodgeball as a sport has a few different stories. Most of them believe that dodgeball originated in Africa over 200 years ago. Evidence says that it was used with rocks to improve strength and endurance in warriors. 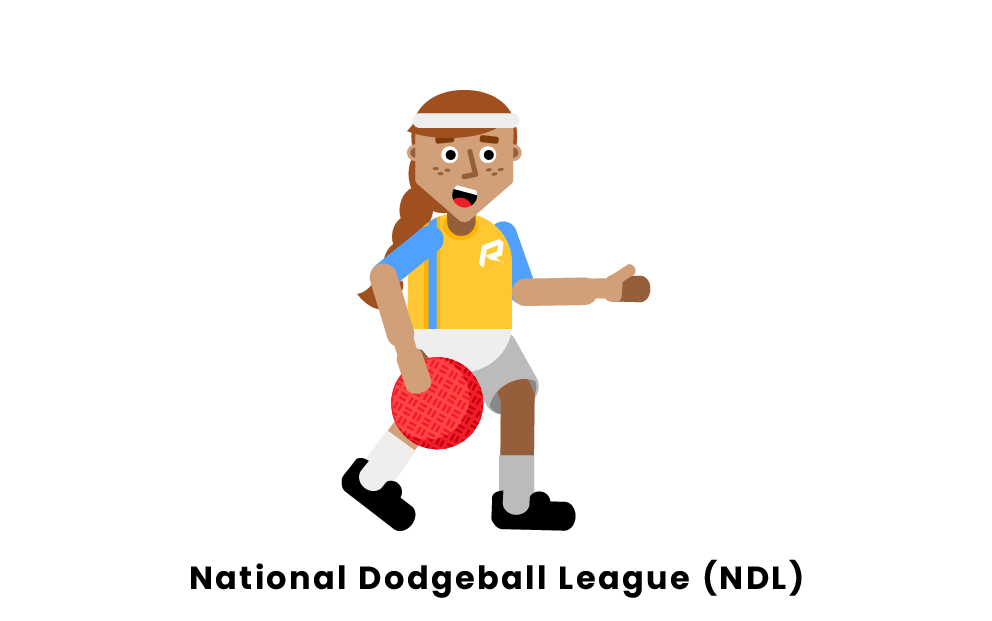 There is also a National Collegiate Dodgeball Association (NCDA) for college athletes.

The NDL has nationwide tournaments that end up culminating in a final championship tournament, the Dodgeball World Championship (DWC). Any team could qualify for any of these NDL tournaments which are also called tour stops, at times.

There are many tournaments around the country that give the teams in this League opportunities to play, win, and earn points. As points are earned, teams fall into place in dodgeball divisions.

There are four divisions in the NDL:

The open 8.5 no-blocking division is played with six 8.5-inch dodgeballs where blocking a dodgeball with another dodgeball is not allowed.

The co-ed 8.5 division is played with six 8.5-inch dodgeballs where blocking is allowed. At least two women and two men must be on a team, as well.

The women’s 8.5 division is played with six 8.5-inch dodgeballs and must consist of teams made up of all women.

Each team in the NDL must have six players with up to four substitutes. 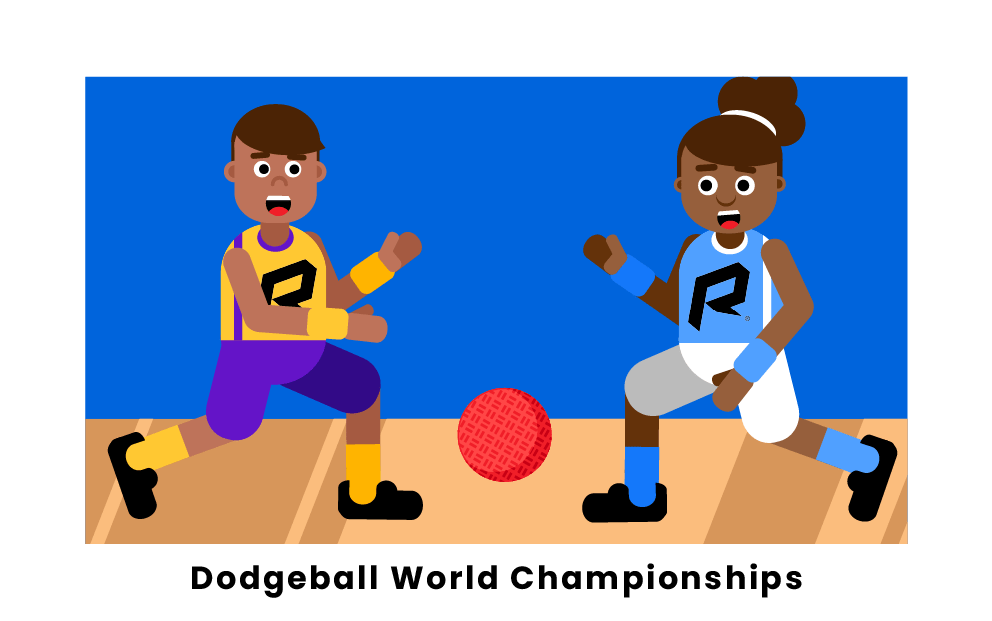 How do you start a dodgeball league?

One could also start a team, enter the NDL, play in tournaments across the country, and earn points in divisions.

How long is a dodgeball league season?

The National Dodgeball League starts their tournaments in August and has tournaments going year round until the beginning of the next August. Then the Dodgeball World Championship and Convention takes place in Las Vegas, Nevada.

Some of these tournaments are annual and some of them aren’t. Teams in the NDL are allowed to compete in as little or as many tournaments throughout the year as they choose to, including the Dodgeball World Championship.

How much does it cost to join a dodgeball league?

Costs to join the National Dodgeball League will vary based on the amount of gear, advertising, and traveling a team does.

That being said, anybody could create a team for the NDL, as long as they fill out a contact form on the NDL’s website and then take the correct steps to try out for the professional league with a legitimate team.

What are some top professional dodgeball leagues?

The NDL scores each tournament and has four separate divisions for the different types of professional dodgeball played by the league, across the country.