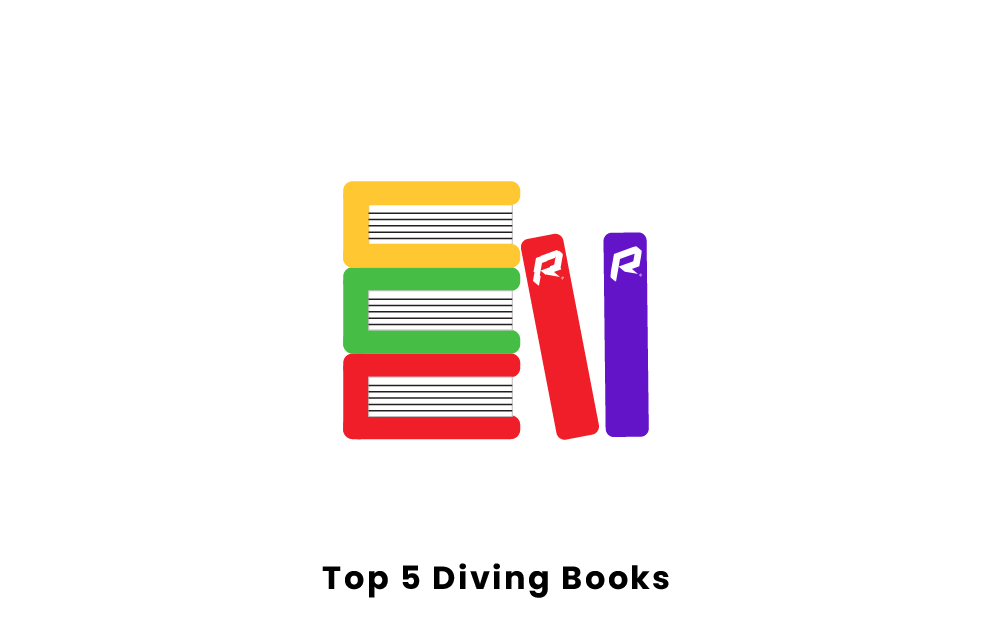 What are the most popular diving books?

Springboard & Platform Diving was written by Ronald F. O'Brien and released in 2003. Ron O’Brien was previously the U.S. Olympics team’s head diving coach and coached Greg Louganis, a two-time Olympic gold medalist. In 1988, he got inducted into the International Swimming Hall of Fame. O’Brien shares training plans, new information, and advice in this book. He writes about the fundamentals of diving as well as technical techniques and intricate movements that entice judges. O’Brien also shows readers the program he used to help train champion athletes, such as how to plan for the training year. O’Brien shares his knowledge and experience as one of the best coaches for diving.

Breaking the Surface is written by Greg Louganis, and co-written with Eric Marcus, and released in 1996. Greg Louganis is an American Olympic diver, who won gold medals in 1984 and 1988 during the Summer Olympics. Louganis shares his life story, not only as a diver but as a person growing up in the spotlight. He shares the struggles of the prejudice he faced because of his skin color, sexual orientation, and dyslexia. Although being an Olympic gold medalist came with lots of highs, they equally came with many lows. Greg Louganis finally shares his story as an Olympic diver and the life that came along with it.

Springboard and Platform Diving was written by Jeffrey J. Huber and released in 2005. Huber is a renowned diving coach and has worked with divers of all levels, from beginners to Olympic athletes. He has been working with divers for over four decades. Huber shares an all-inclusive guide to diving and covers topics such as competition, coaching, and conditioning. He also covers every phase of the dive including backward press, forward approach, positioning, takeoff and connections, and line-up and entry. Huber provides in-depth coverage of annual training plans, skill progressions, and coaching tips. Springboard and Platform Diving is a comprehensive guide for divers and coaches.

4. Greater Than Gold: From Olympic Heartbreak to Ultimate Redemption

Greater Than Gold: From Olympic Heartbreak to Ultimate Redemption is an autobiography written by David Boudia and released in 2016. David Boudia is an American diver who won a gold medal during the Summer Olympics in 2012. He shares his story of training hard and putting in all his effort for his success as a diver. Boudia gives exclusive access to his world as an athlete and all the work that went into his success. During his first Olympics, Boudia failed miserably and did not win any medals. But four years later, everything completely changed and he won both gold and bronze medals. Boudia shares his story of what happened during the years in between and how he strived for success.

Ron O’Brien’s Diving for Gold is written by Ronald F. O’Brien and released in 1992. Ron O’Brien shares his story as the U.S. Olympic diving coach and provides all the information needed to help divers develop their skills. He highlights important skills for the 1 and 3 meter springboard and the 5, 7, and 10 meter platforms. O’Brien also shares his formula on how to construct the forward approach which has helped many divers to improve their abilities and take on the approaches like champions. O’Brien provides a comprehensive guide on diving and how his tips helped his athletes win gold medals.