Is Diving An Olympic Sport? 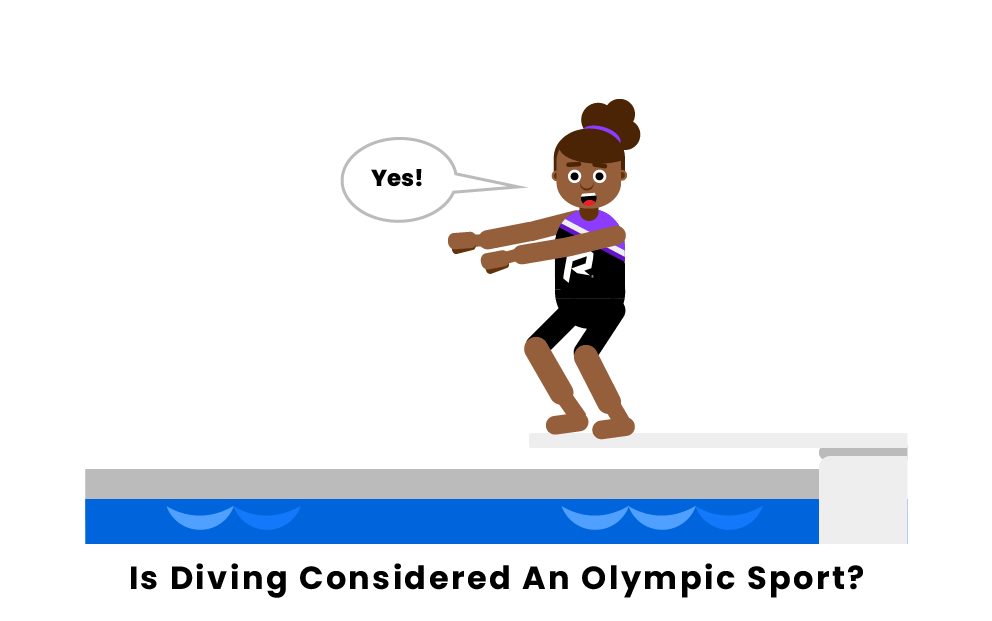 Diving is considered an Olympic sport. Competitive diving, which was developed from the sport of gymnastics, began in Sweden and Germany in the 1700s.

Diving was first included in the 1904 Olympic games that took place in St. Louis. Women have been competing in the diving events since the 1912 Olympic games in Stockholm, Sweden.

While the United States was the first country to dominate the sport, China began to take over during the late 1980s. American diver Greg Louganis dominated the diving portion of the Olympic games, however, since he retired China has been dominant and considered an unbeatable force.

The height of the springboard and diving platform differed during the course of its first few years, but ever since the 1928 Olympic games in Amsterdam, the heights of both have stayed relatively stable: a 10-meter high dive and a 3-meter high springboard event.

The scoring system for diving is relatively simple.  Athletes are scored on a scale of 1-10

(1 being the worst and 10 being the best) by a panel of judges. Each diver receives several attempts. The divers top two scores and bottom two scores are discarded. Then the divers remaining three scores are added together and multiplied by the dive’s difficulty rating.

Pages Related to Is Diving An Olympic Sport?