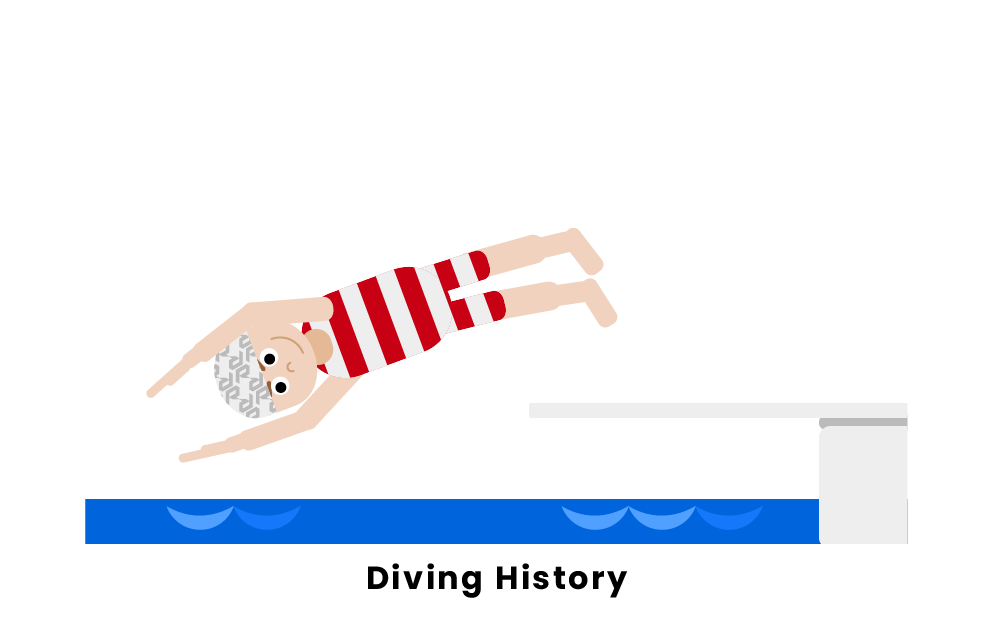 What are the basic rules of Diving?

Diving is a sport that requires lots of focus, physical training, and discipline. In the sport, athletes jump from a platform or elastic board into a pool, doing acrobatic stunts before falling into the water. Judges will give a grade to a diver's jump based on the difficulty of the stunts that were tried, and on how well it was performed, that way deciding which dives were the best and which were not. There are different diving events in a competition, which vary in number of participants and height of the dive. The sport is practiced either solo, or synchronized, in doubles, where the divers in a double must jump together and their movements as synchronized as possible. In addition to that, the sport is practiced on platforms that are either 10 meters or 5 meters high, or on flexible boards that are 1 or 3 meters high. Diving is not something easily picked up. To practice the sport it is necessary a lot of practice, and courage to jump from such high places. Nonetheless, that is what makes the sport interesting and exciting. 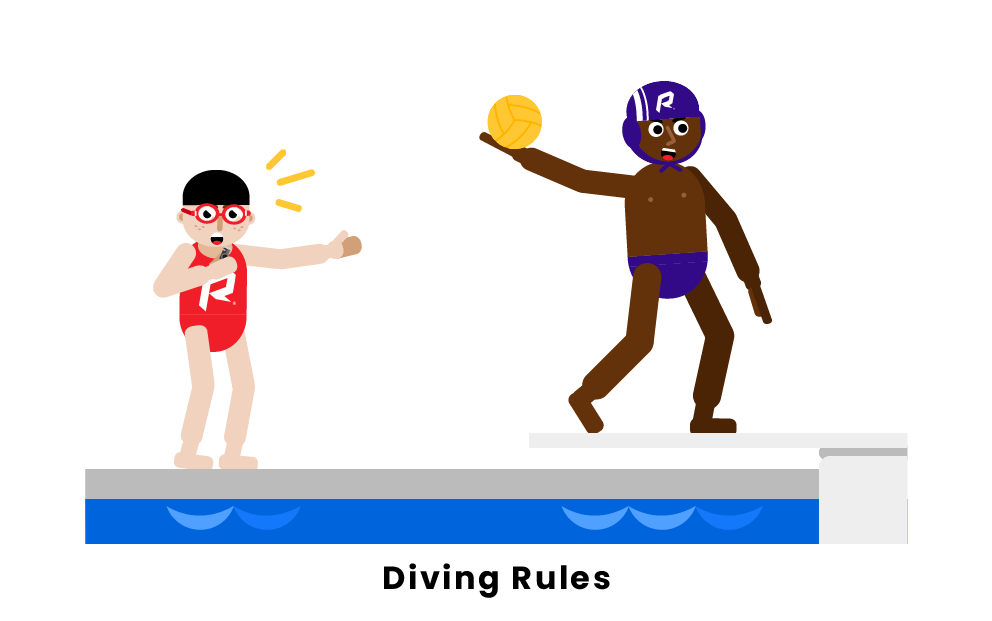 There are actually two different countries that are considered responsible for the beginnings of diving, they are Sweden and Germany, with a little help from the English. Both Germany and Sweden gymnasts practiced by jumping into a pool and executing their acrobatics mid air, in what sounds very similar to modern diving. Sometime around the 19th century, Swedish gymnasts in an excursion to Great Britain showcased their method to the English, who really liked it. Diving was already turning into a sport of its own in both countries, but its presence in England, really helped boost the participation and popularity of diving. The country already had competitions before the Swedish visited. Except that it wasn't really the modern diving; although athletes would indeed dive into the pool, but stunts would not be performed, and competitors would simply dive into the water, as simple as it sounds. Although the old English dive does sound dull, it was its previous existence in the country with the German and Swedish innovation that created the beautiful and plastic sport that diving is today.

When was Diving Established?

It can be said that diving was established in the 1800's, as it was around that time that gymnasts in Sweden and Germany started practicing it, and that "diving"competitions became popular in England. In Germany, the first set of rules were written and adopted in 1891. Shortly after, the sport's first organization was founded, the Amateur Diving, in 1901. All that propelled the sport to become an Olympic event, a landmark in any sports history. From that point on, the sport only evolved, with more and more governing bodies and associations being founded across the globe.

When did Diving Become Popular?

Diving really evolved and became the sport as we know it today once it arrived in Great Britain, late in the 1890's. Nonetheless, there are reports of diving associations being formed in Germany as early as 1840, where the sport was already very popular. With the sport being very popular in two of the most influential countries in Europe, Germany and Great Britain, diving was added to the 1904 Olympics, held in Saint Louis. The next two editions had more diving events being included in the Games, showing the global growth in popularity of the sport.

Diving as a sport continues to evolve, even though the sport has been around for a while now. A proof of that is the rather new event in competitive diving, the high dive. In high diving, competitors jump from platforms that are 20 or 27 meters high, a lot more than the 10 meter platform, the highest one in Olympic diving. High diving has evolved from cliff diving, which has existed since sometime around the 18th century, nonetheless the sport of high diving has only recently been adopted by FINA, the aquatic sports governing body. High diving was present in the FINA World Championships for the first time in 2013, and has been in every edition ever since. FINA adding high diving to its program complements the existence of a popular high diving series, created by Red Bull in 2009, the Red Bull Cliff Diving World Series. Together, FINA and Red Bull have made this sport popular in the world and will continue to do so in the next few years. High diving is not yet an Olympic Sport, so keep an eye open for any news in that matter.

Most Popular Countries that play Diving

Since its beginning in Europe, diving has grown into a global sport, present in all continents. Still, there are some countries that end up standing out more than others as diving powerhouses. Check them below:

Pages Related to History Of Diving