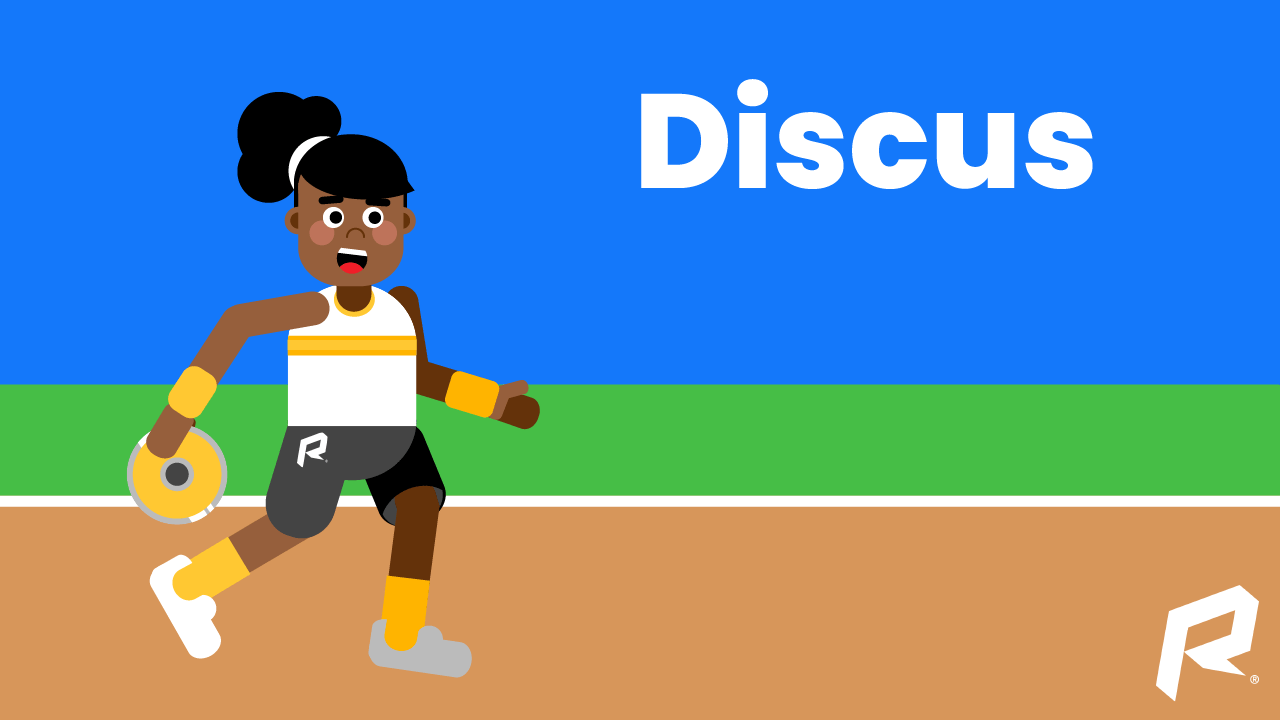 Though discus can be traced back to approximately 800 BCE, the event was only officially added to the Ancient Greek pentathlon as a part of the 708 BCE Olympics, along with the javelin throw, the long jump, the standion (a footrace), and wrestling.

When the Olympic Games were reinstated in 1896, men's discus came with it. Every modern Olympics since then has had the men's discus event.

The International Amateur Athletic Foundation (IAAF), which was created in 1912, is now the ruling body for all track and field athletic events, including the discus throw, and holds its own World Championships every two years.

The goal of the discus throw is for the competing athlete to throw his or her discus as far as possible. The technique used in throwing the discus is very specific and makes use of a specific rotation as the athlete usually completes a 540-degree spin on his or her way to launching the discus.

A participant's attempt is only legal if he or she remains within a 2.5 meter-diameter circle during the throw and until the discus lands. The discus must also land inside the specified landing sector, which is a zone that extends outward from the center of the aforementioned circle at an angle of 34.92 degrees.