What is Disc Golf? 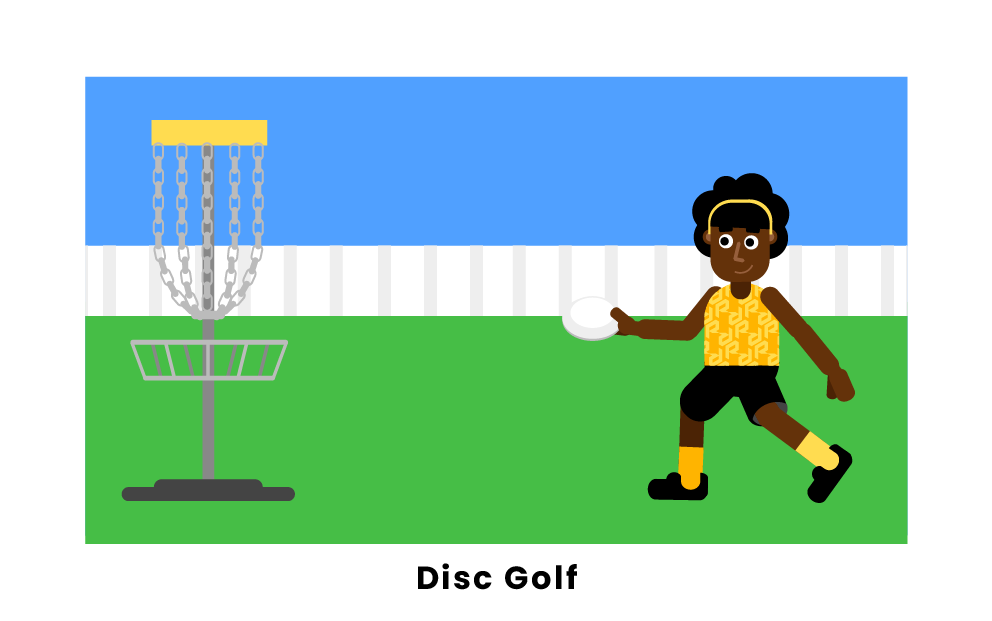 Disc golf is a competitive sport, similar to golf, where a player’s objective is to throw flying discs in the hole in the least amount of throws. The sport is played on a specialized course set up with 9 or 18 holes. Disc golf is a relatively inexpensive sport that with the proper equipment, can be played anywhere there is a disc golf course set up. 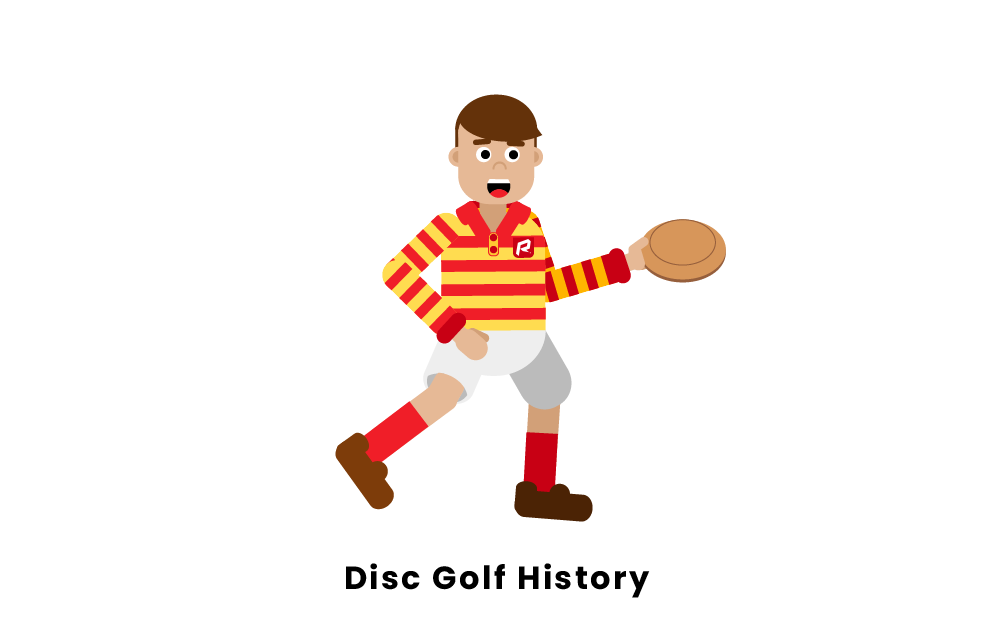 “Steady” Ed Headrick is credited as the father of the sport because of his two monumental patents including the Frisbee in 1966 and the Disc Golf Pole Hole in 1975. George Sappenfield and Kevin Donnelly also played a large part in the development of the sport. Both experimented with playing golf with Frisbees and Sappenfield even brought the idea to Wham-O when he worked there. 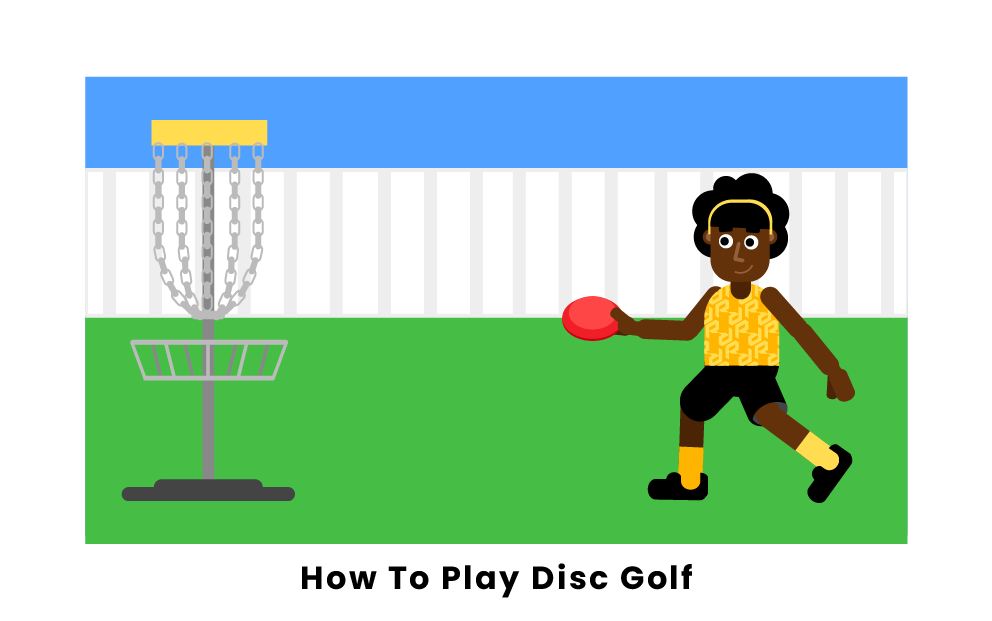 Whether being played on a 9 or 18 hole course, each hole in disc golf starts with a tee throw. Each player stands in the tee area and makes their first throw of the disc towards the hole. The player who finished the previous hole with the least amount of strokes is the first to throw. After each player has made their first throw from the tee area, the player whose disc is farthest from the hole goes first with every subsequent throw. Once all the players have successfully thrown their discs into the target, players move on to the next hole. 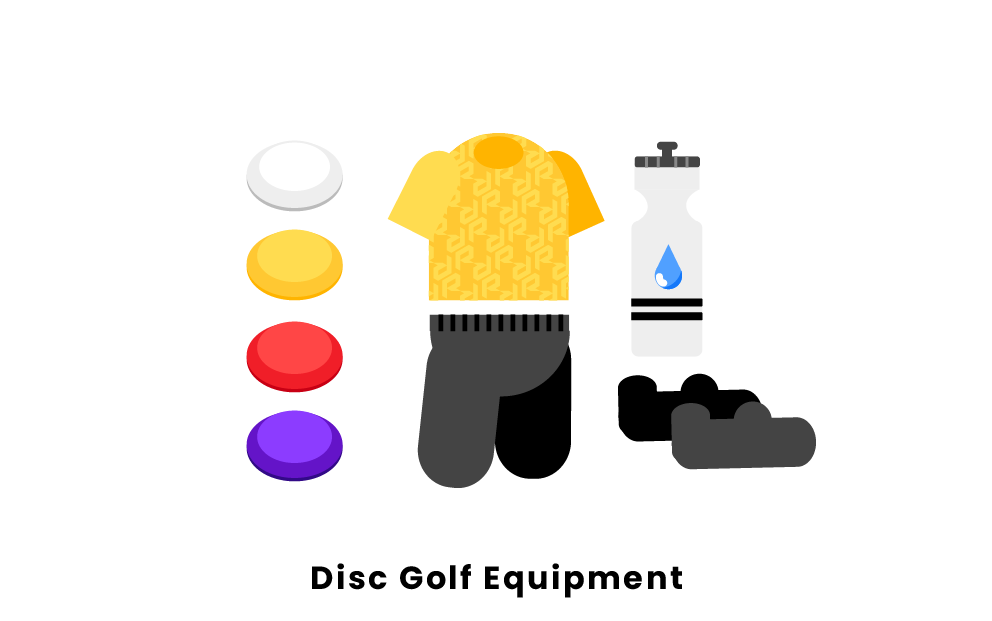 Disc golf’s primary equipment includes the flying discs and a course with proper disc golf holes. Most who play disc golf use specialized discs that are made for different aspects of the game, including a driver, mid-range disc, and a putter. In addition to discs, players often will also use a carrying bag that holds all of their discs. A few additional accessories can be helpful including comfortable shoes, snacks, water, and a towel.

Here is the essential Disc Golf equipment you should have:

Like golf, disc golf’s objective is to finish each hole with the least amount of strokes or throws. Each time a player throws a disc or commits a penalty, a stroke is recorded for that player. The player that finishes the course with the least amount of total strokes wins. To finish a hole, a player must throw their disc so that it lands within the basket of the hole. 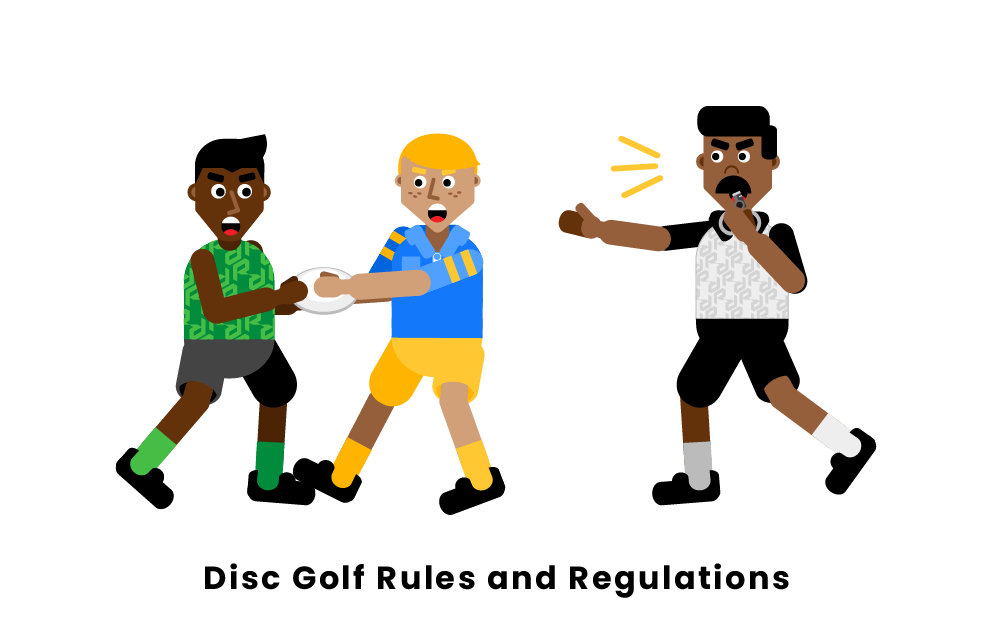 For each hole, the player who finished the last hole with the least amount of strokes throws first. After that, the player whose disc is farthest from the hole throws first. Players throw their discs from behind the lie and are allowed to run up and throw the disc from behind the lie. If a player throws out of bounds, one stroke is added to their score and they throw the disc from the closest point in bounds on their next turn.

Here are the most important Disc Golf rules you should know:

When learning to play disc golf, the throwing technique is one of the most critical aspects of success. The way a player grips the disc can impact their throws. There are several different types of grips but in general, the disc should not be gripped too tightly or too loosely. In the act of throwing, a player should also remain balanced, rotate their hips properly, reach their arm back with their head down, and follow through properly with a strong step.

Here are the most important Disc Golf techniques you should know: 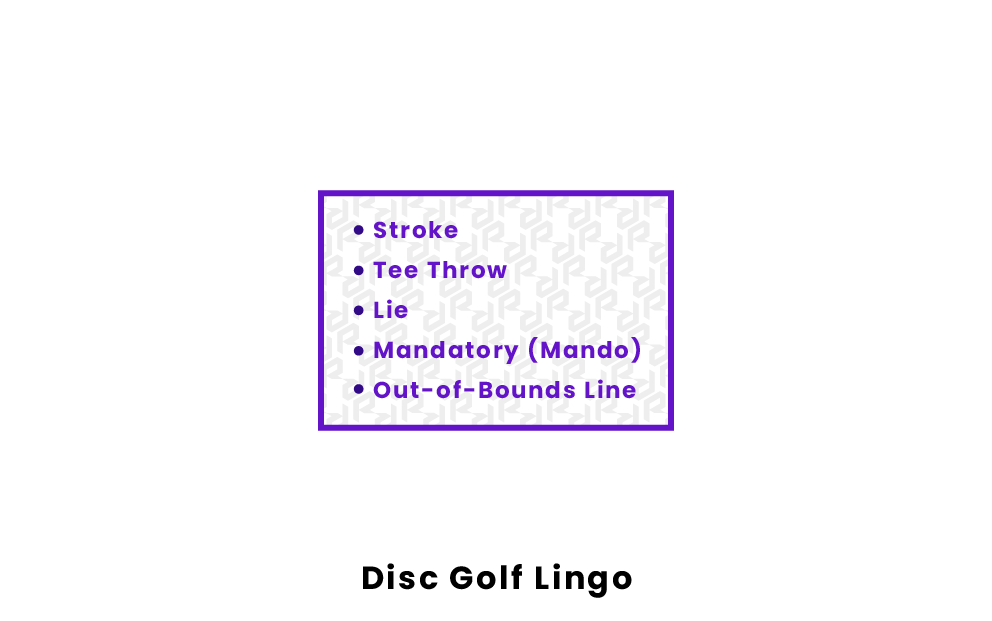 Here is the common lingo and slang in Disc Golf: 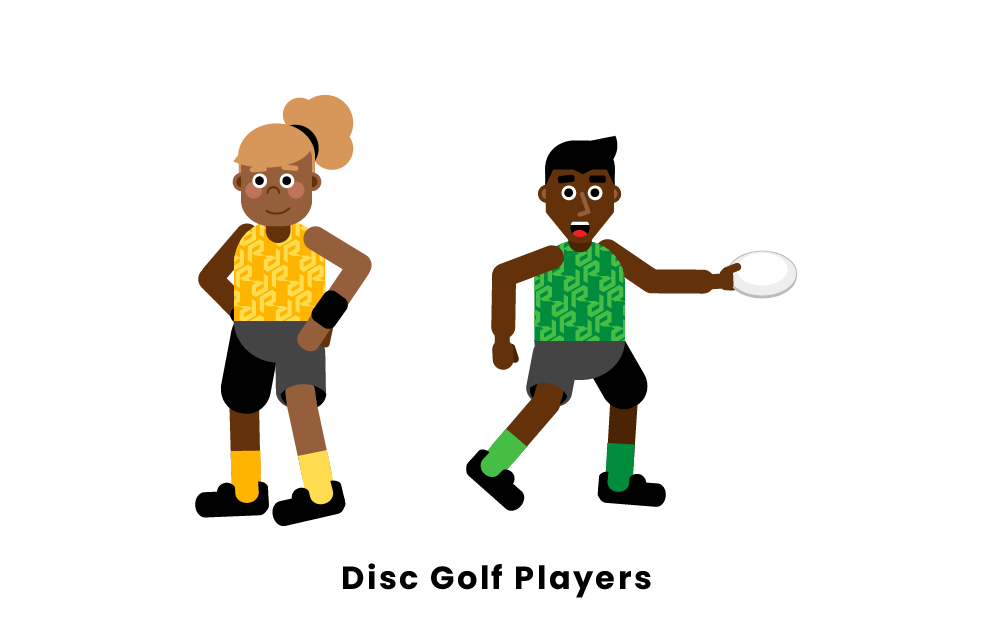 Here are the most famous Disc Golf players you should know:

While there are many different leagues for disc golf worldwide, the most well-known organization is the Professional Disc Golf Association (PDGA). The PDGA has many certified leagues around the world for players to compete. It also hosts many disc golf events and tournaments each year such as the World Championships, Elite Series, PDGA National Tour, and several other major events such as the European Open and the College Disc Golf National Championships. 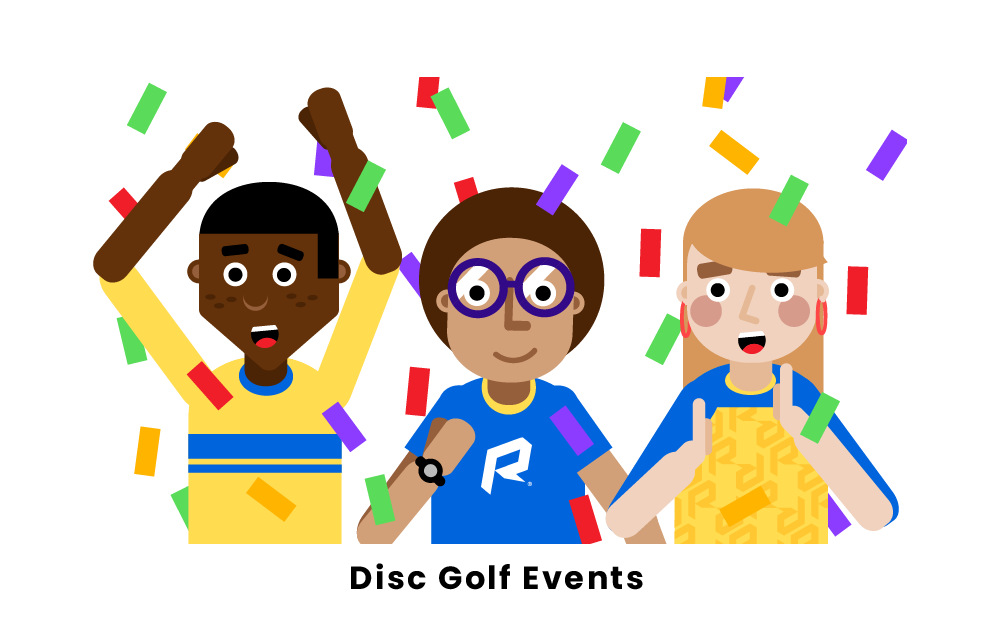 Here are the most popular tournaments in Disc Golf:

How many discs do you need to play disc golf?

Only one disc is actually needed to play disc golf. However, many players will carry several discs with them to throw based on the distance from the hole. A driver can be used for long distances, a mid-range for intermediate distance, and a putter for close range throws.

Where can you play disc golf?

One can locate a nearby disc golf course by using the PDGA Disc Golf Course Directory Map on the PDGA website. Another resource for locating and specifying the type of course is the DG Course Review Directory.

How many players can play disc golf?

There is no limit to the number of players that can participate in a round of disc golf! Since players take turns throwing their discs, many can play the course at once. However, the more players participating, the longer it will take to complete each hole and the course overall.

Pages Related to What is Disc Golf?