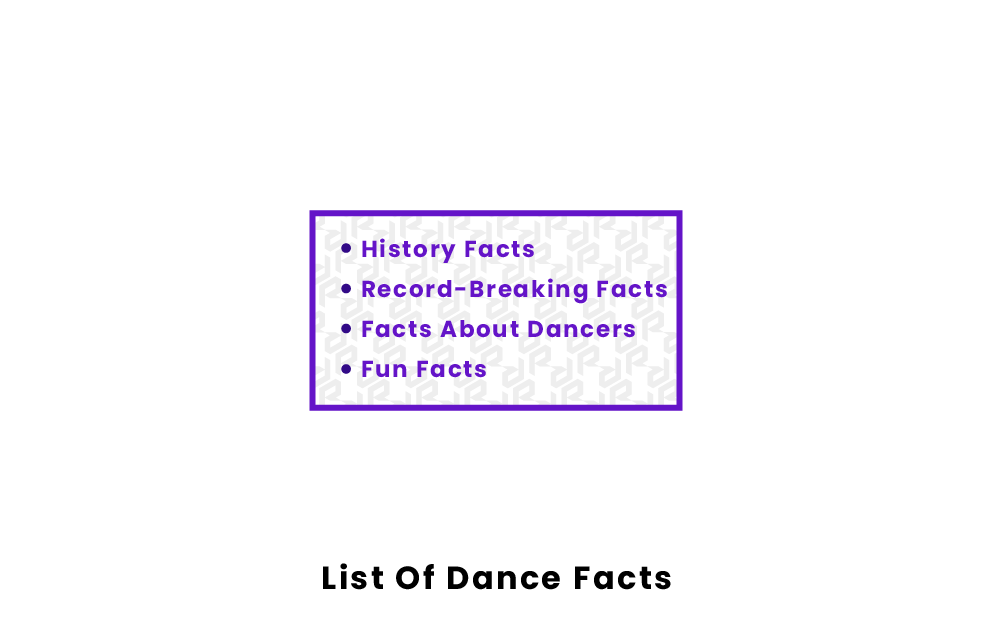 Dancing has been around for ages. It is one of the oldest sports and art forms on the planet. While the first evidence of dance was found in India, dancing has spread across the world. From the foxtrot to ballroom to hip hop dancing, millions of people participate around the world in the sport. Dance is considered to be both a sport and an art form. With the centuries that dance has been around, there have been many facts uncovered about the sport. Here are some interesting facts about dancing.