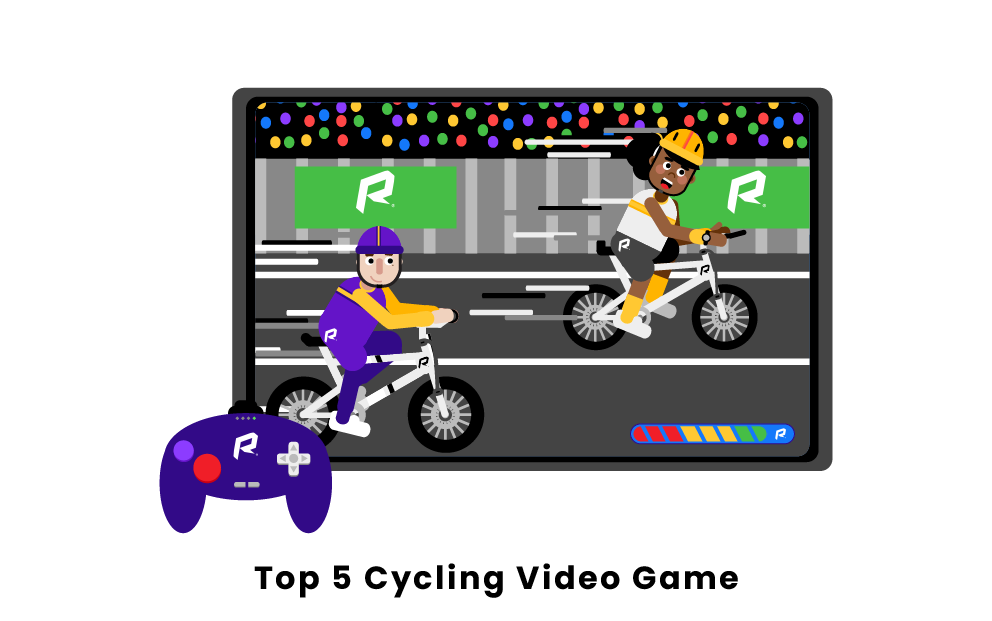 What are the most popular cycling video games?

Pro Cycling Manager is considered one of the best road racing video games of all time. Released in 2018, this extremely in depth game has over 200 races and thousands of decisions to make in order to properly manage a professional racing team. With an infinite number of options, this game is the most involved cycling game of recent history. In PCM 2018, not only are you able to manage a team, but you’re able to focus on an individual rider as well, increasing the amount of depth and content available. This is undeniably the most entertaining and well developed cycling game of all time.

This incredibly entertaining game is considered one of the best classic cycling games. Released in 2000, Dave Mirra Freestyle BMX has very solid graphics and the controls are very similar to games in the same genre. Released to be played on the original Playstation, this incredible game only has one downside and that is that it seems a bit easy. Despite that fact, the game is a classic cycling game that has entertained BMX lovers since its release. Dave Mirra Freestyle BMX is well liked because of the classic nature of the game, the realistic gameplay, and hours of entertaining gameplay.

Based on the incredible game Pro Cycling Manager, Freedom Factory (Developer) developed a game in 2009, in order to outperform the competition. While many games based on popular titles flop, Cycling Evolution actually includes a lot of detail and enjoyable gameplay. This game lets you manage a cycling team or race in a quick race to outperform your opponents. You are able to race only one stage or decide to race an entire season. This game genuinely has no limits due to the fact that you can manage a team and dictate so many options such as finances or pace and game tactics. This title really lets you customize your experience and is very deserving of a spot on this list.

Pro-Biker 2 is a cross bike riding game released in 2007. Published and developed by Phoenix games, this title includes hours or entertaining gameplay and the ability to test their incredible riding skills. This title was released for not only PC but also for PS2. This game includes only two game modes, but it’s intuitive and simple controls make it a joy to play. With obstacles, mud, and many other dangers, this game tests your skill of an expert cyclist and for that reason, earns a spot on this list. While it may be simple, it is enjoyable to play for hours and hours.

This may be a controversial pick, but Tour de France 2020 deserves a spot on this list for a multitude of reasons. Released in 2020, this title gained mixed reviews. While many see this title as quite boring, the details put into the game make it so much fun to play. The graphics are far better than all the other titles on this list and while it is not as immersive as games such as Pro Cycling Manager, the game excels in the mechanics of the actual riding. The controls feel smooth and riding in the famous Tour de France is incredible in this title.