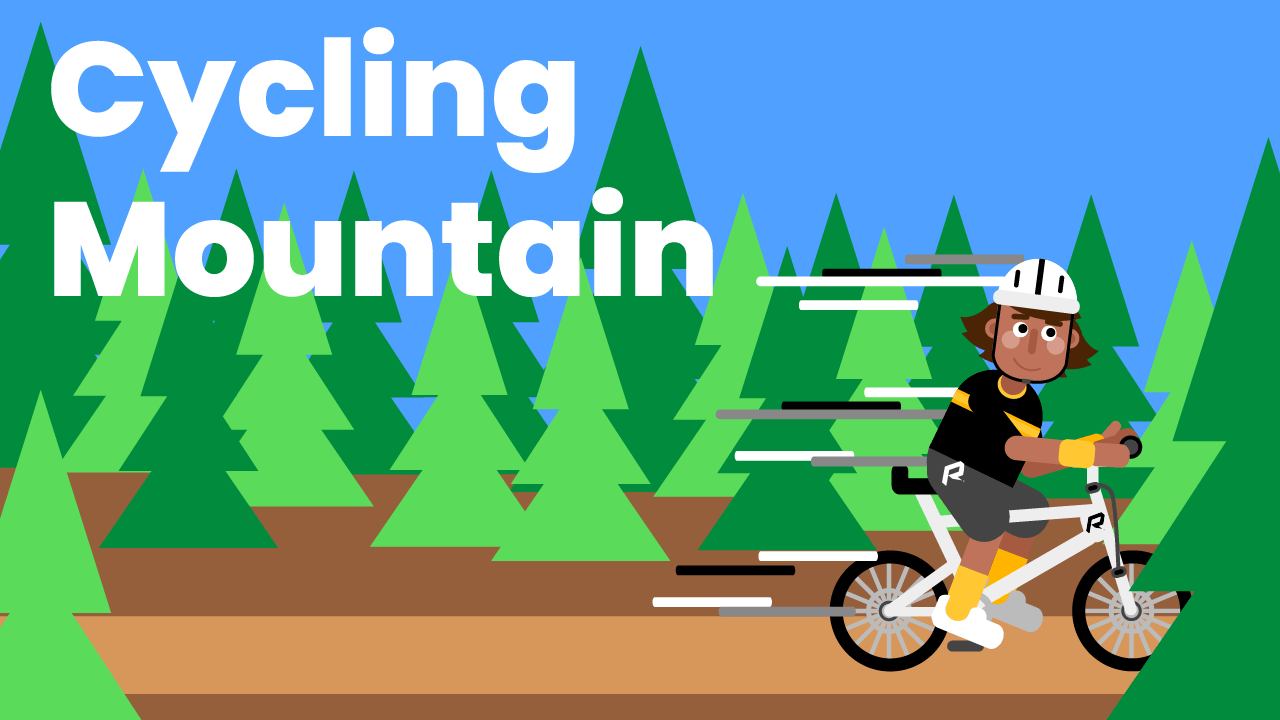 What is mountain bike cycling?

Mountain biking is often viewed as more of a hobby than a sport, but it has competitive roots as far back as recreational ones. Californian mountain bikers called klunkers started racing bikes down mountains in the 1970s. The first official mountain bike race (known as the Repack Race) was held on Mount Tamalpais in 1976, and the sport has only grown in popularity. Cycling mountain bike became an Olympic sport in 1996.

Mountain bike racing pits bikers against each other as they race their bikes down a mountain. It has many different specifications of competition, but the most common is cross-country (abbreviated as XC) racing. There are three types of XC mountain bike racing: Olympic (XCO), Eliminator (XCE), and Marathon (XCM). Cross-country Olympic races involve multiple laps around a closed track. Cross-country eliminator races contain many rounds to gradually eliminate racers. Finally, cross-country marathons have one long trail that is often longer than 40 kilometers.

Mountain bikes must have different components than regular road bicycles to compensate for more rugged terrain. The main differences include wider tires with more grip, a full-or hardtail suspension, and clip pedals. Competitors are often tasked with performing small jumps called bunny hops, as well as push-climbs to walk or run while carrying their bikes up especially-steep portions of a course. Most of the competition, though, involves maintaining balance along rocks, footbridges, or fire paths while keeping a competitive speed.

Altogether, mountain bike racing is a dangerous yet thrilling sport that is not for the faint of heart.