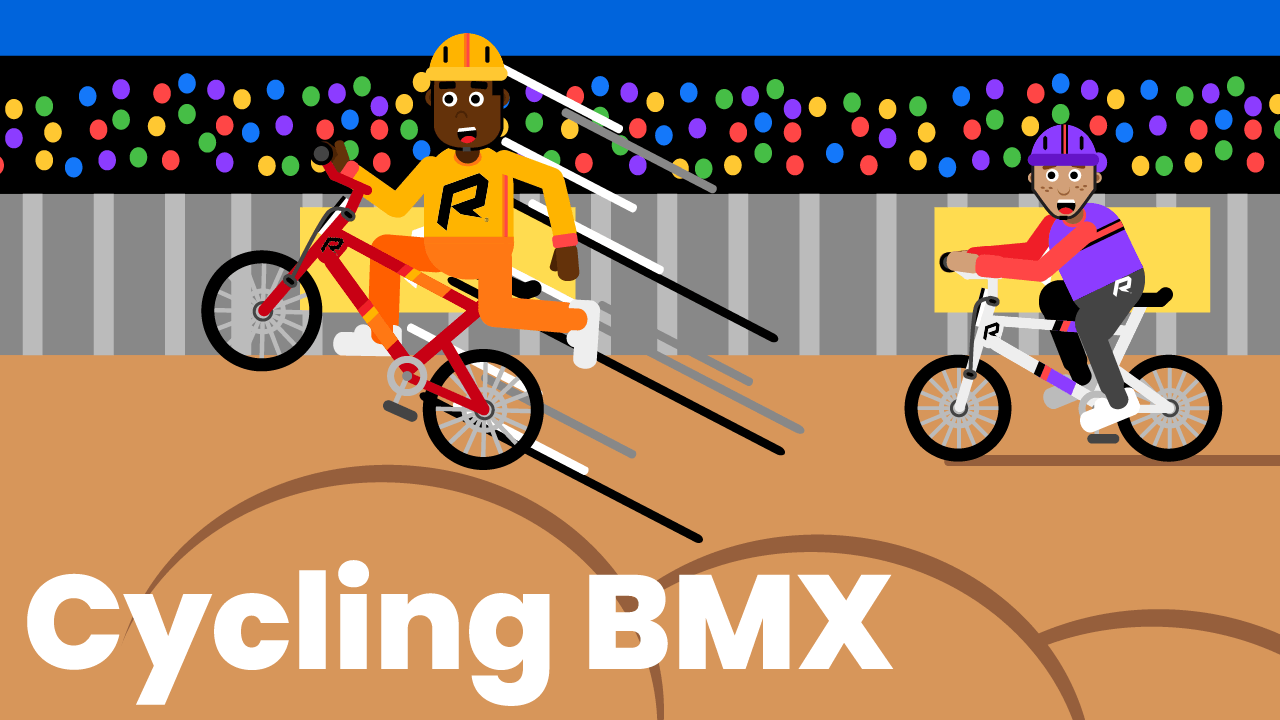 Cycling BMX, more commonly referred to as BMX racing is an individual bicycle racing sport similar to motocross. Although only coming into existence in the 20th century, the sport has established a large international audience, especially among younger people.

BMX racing developed in California as a cheaper alternative to motocross in the late 1960s. Because most people already had a bicycle, BMX racing grew in popularity relatively quickly, first domestically in the United States, and then internationally. It was recognized by the International Cycling Union in 1993 and became an official Olympic sport in 2008. Today, there are official sanctioning bodies of BMX racing in many countries, including Australia, Canada, France, Italy, Japan, the Netherlands, New Zealand, the United Kingdom, and the United States.

BMX races take place on both indoor and outdoor tracks, although there are restrictions based on specific competitions (for example, all Olympic races are done on outdoor tracks). Riders use either standard bikes with 20-inch wheels or Cruisers, which have 24-inch wheels. In BMX, all riders must wear protective gear while riding, including full-face racing helmets with visors. Most races include up to eight competitors at once, and riders only complete the track once.

Competitors start the race on the starting hill, which will provide momentum for the riders to gain speed as they leave the starting gates. The most advantageous starting position goes to the lead rider, which is whoever had the fastest qualifying time. A typical track consists of many turns and jumps, each with varying degrees of difficulty. Many BMX races last less than a minute but are still very exciting.