What Are The Lights On The Curling Stones? 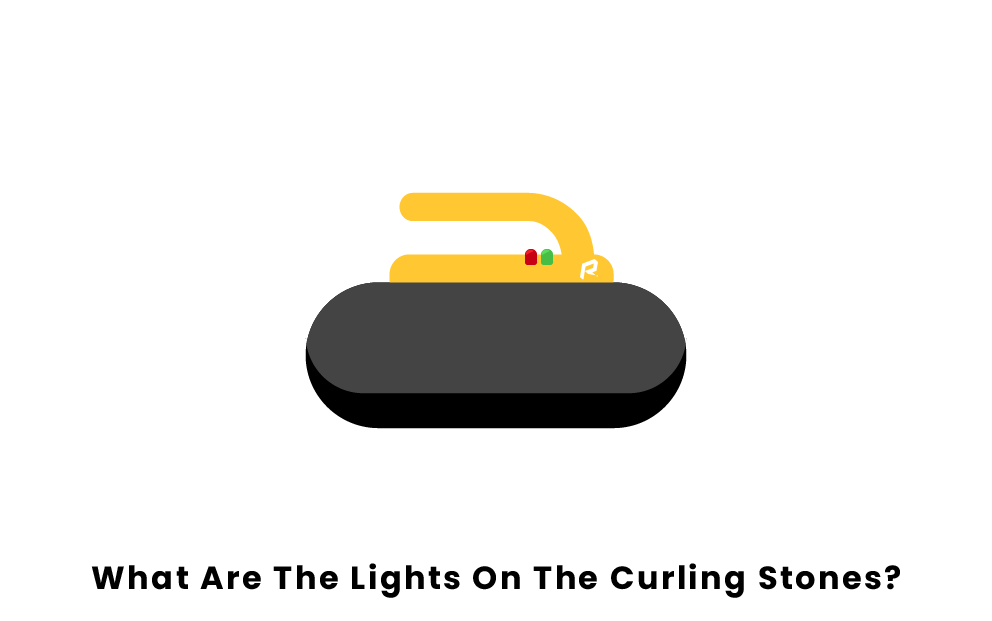 Many casual and devoted curling fans have noticed that curling stones have flashing red and green lights on top of them, which occasionally activate during a curling match. Those unaware of the meaning of these lights may wonder what exactly they do and why they were added to curling stones in the first place? Here, we will examine the function of these lights, look at when they were first introduced, and explain how they enhance the sport of curling.

What Do the Lights on Curling Stones Do? 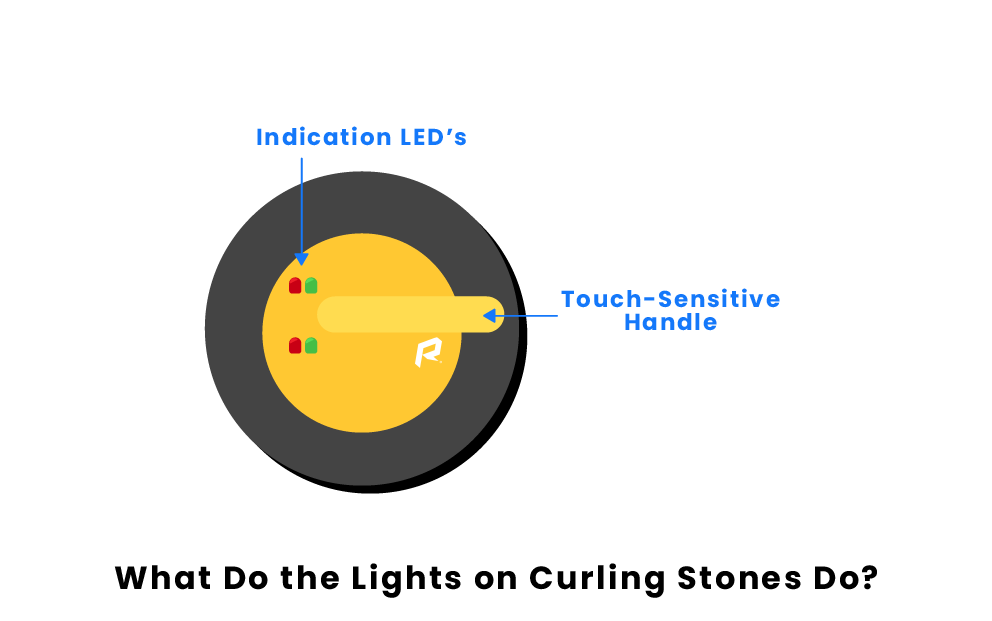 In a curling match, each stone used by the two opposing teams on the ice is fitted with a pair of lights, one red and one green, which illuminate when the stone is released. The meaning and purpose of these lights are important, and that meaning depends on which color light illuminates. The lights themselves are referred to as the “Eye on the Hog System,” a name that refers to an important aspect of curling, the hog line. In curling, when a team initially releases their stone to slide it down the ice, they must allow the stone to leave their hand prior to crossing the hog line, which is the first red line on the curling ice. If a player fails to release their stone before its front crosses the hog line, they commit a hog line violation, which disqualifies their shot and causes their stone to be quickly removed from the ice.

The function of the “Eye on the Hog System” comes into play at this very moment. In modern curling, the LED lights of the Eye on the Hog System are connected to a heat sensor in the handle of the curling stone, which can detect the body heat in the hand of the curler holding the stone. When the curler releases the stone, the heat sensor transmits a signal to the lights on the stone to say that the stone has been released. If the stone was released prior to the hog line, the green light would remain lit, but the red light will illuminate if a hog line violation occurs. This effect is achieved by the placement of a magnetic strip beneath the curling ice, which is attuned to the heat sensor in the curling stone, and will set off the light mechanism if a stone that is still being held touches the magnet.

When Were the Lights on Curling Stones First Added?

The Eye on Hog System was first implemented into curling in the late 1990s after it was invented by Eric Salt, a professor of engineering at the University of Saskatchewan, and a group of his electrical engineering students as a class project. The design created by Salt and his students was purchased and modified by Startco, a Canadian engineering company, and Startco’s product was soon put into use by the Canadian Curling Association.

How Do the Lights on Curling Stones Improve the Sport?

The lights and heat sensors in curling stones help improve the sport naturally by allowing for greater accuracy and precision in the determination of hog line violations. The extreme accuracy of the heat sensors in the curling stones and the ice allows for an instant signal of any violation, which is much more accurate than human eyes that may be watching the hog line and could miss a very close violation. The Eye on Hog System has been very useful in the past, such as in the Beijing Winter Olympics of 2022, when Stefania Constantini, an Italian curler, committed a hog line violation in a match against Team USA.

Though they may be confusing to some, the lights on a curling stone are extremely useful and serve as a means of fairness and control in a curling match. This valuable system may be simple, but its accuracy certainly revolutionized the sport of curling, and its continued use testifies to its ongoing importance to the sport.

Pages Related to What Are The Lights On The Curling Stones?