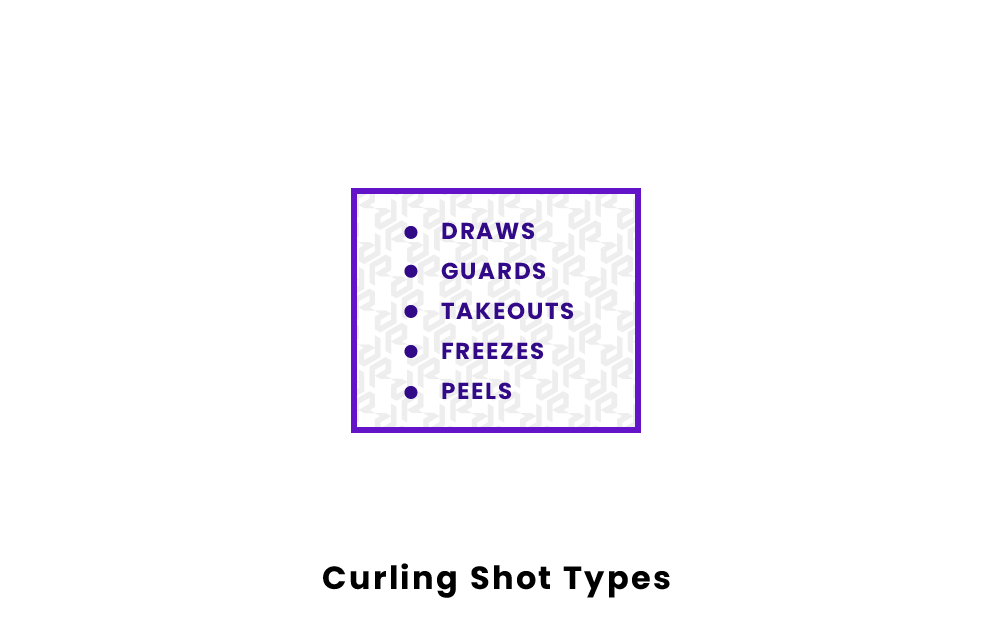 A draw in curling is a shot that stops in the house and does not make contact or interact with any stones as it travels down the ice. It is better for a draw to stop in the top half of the house rather than the back half of the house. 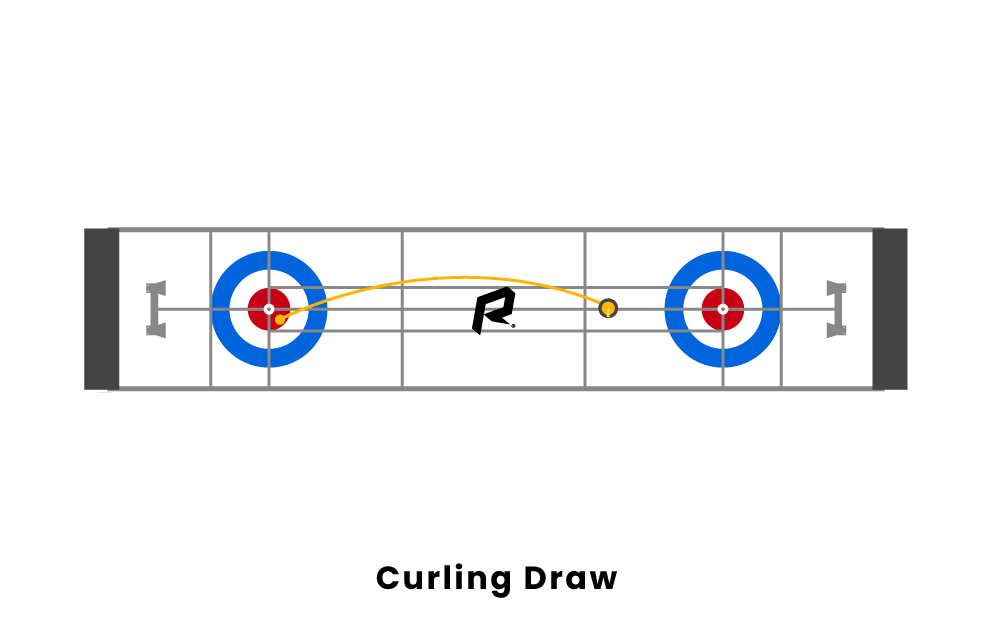 A guard in curling is a special kind of draw. Guards are thrown so that they stop in the free guard zone and protect stones in the house. 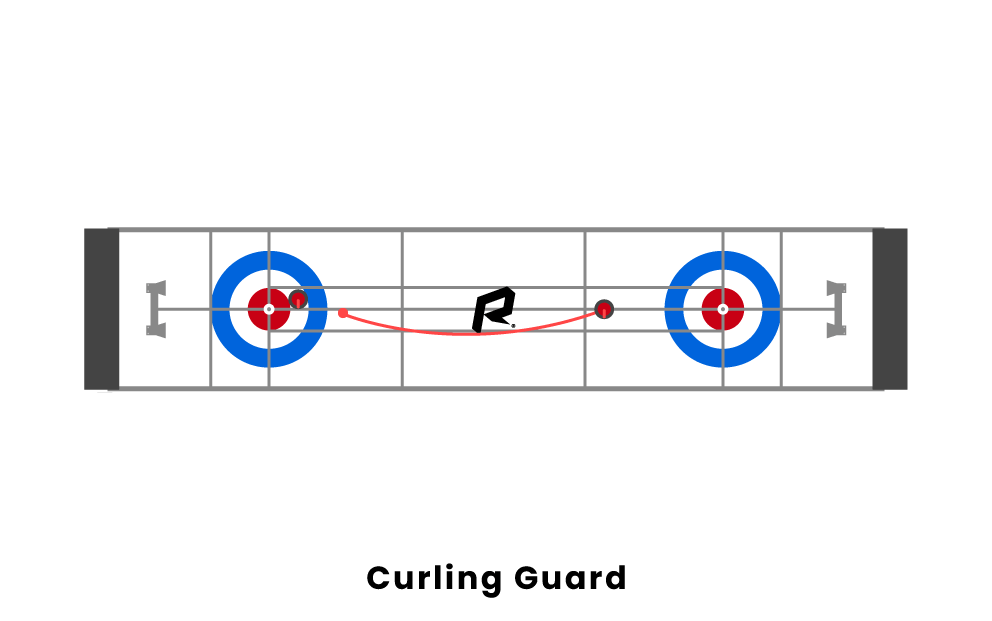 A takeout in curling is a shot that involves removing one or more stones from play. There are multiple types of takeouts such as double takeouts, triple takeouts, and raised takeouts. 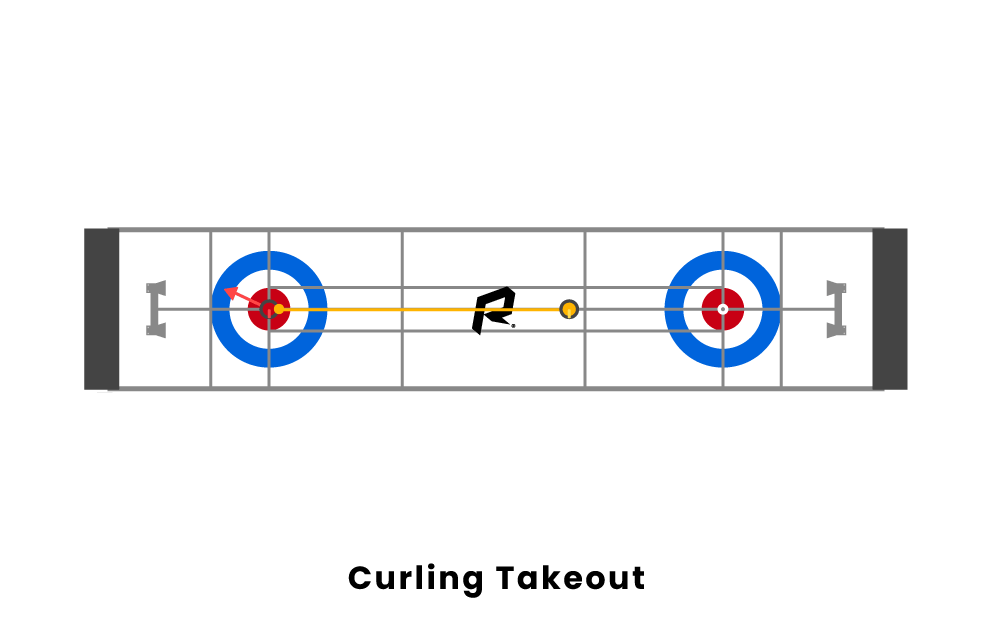 A freeze in curling is a shot that stops immediately in front of an opponent's stone so that it can limit the opponent's scoring area. Freezes can be thrown to the nose of the stone or one of the corners of the stone. 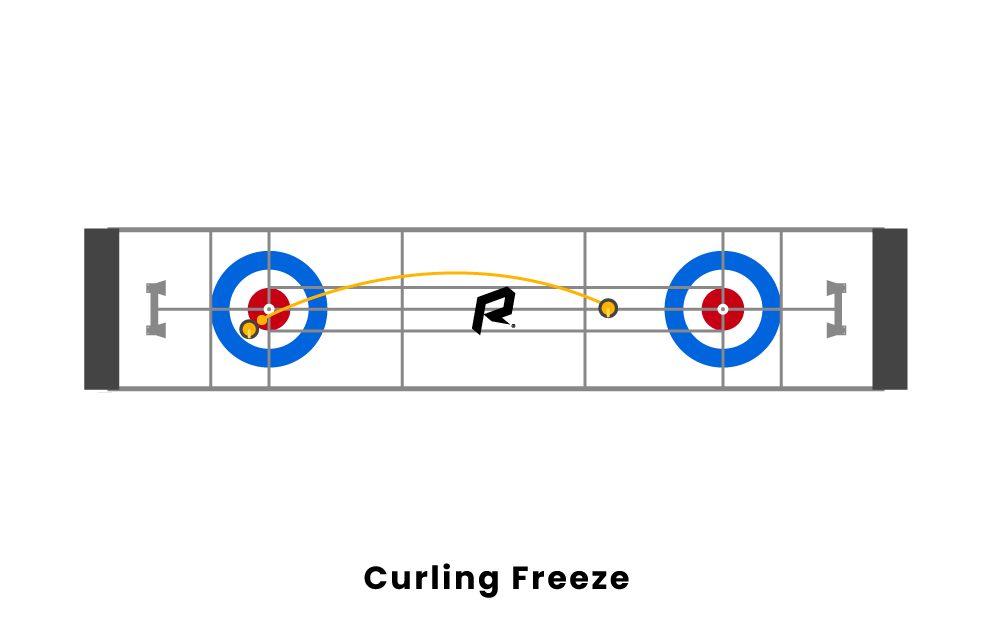 A peel in curling is a special type of takeout that involves removing guards from play. As per the Free Guard Rule, peels cannot occur until the first five stones of the end have been thrown. 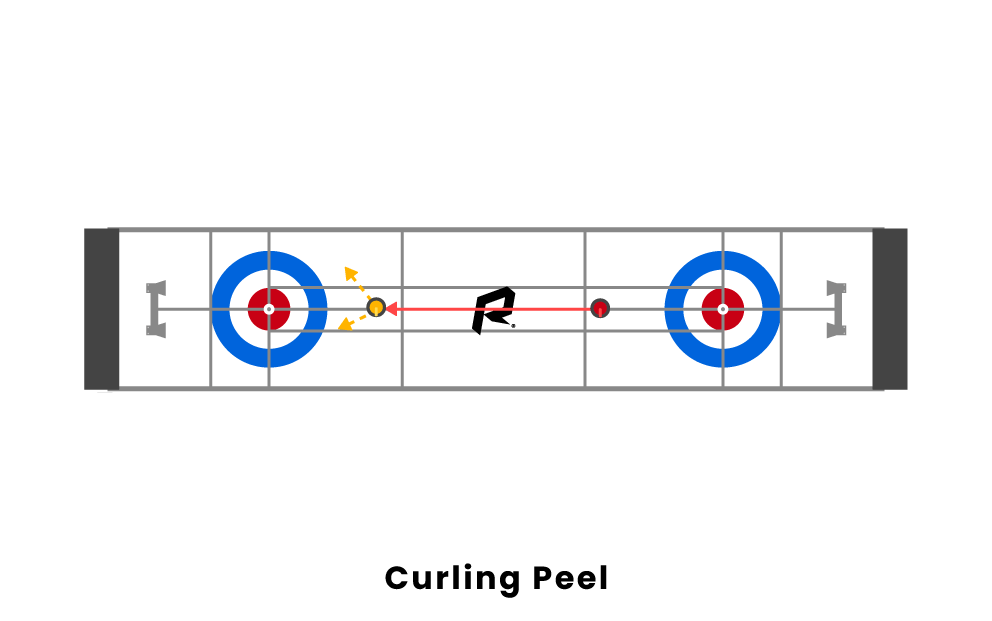 Here are some glossary terms related to curling shots that you should know: