What is a power play in curling?

A power play in Mixed Doubles curling allows a team to change the location that the stones are placed. Traditionally, teams that elect to use their power play to move the stones to the edges of the 8 foot or in the middle of the 12 foot. By using the power play, a team is able to keep the middle of the sheet open, which helps the team with the hammer generate more offense and score more points. 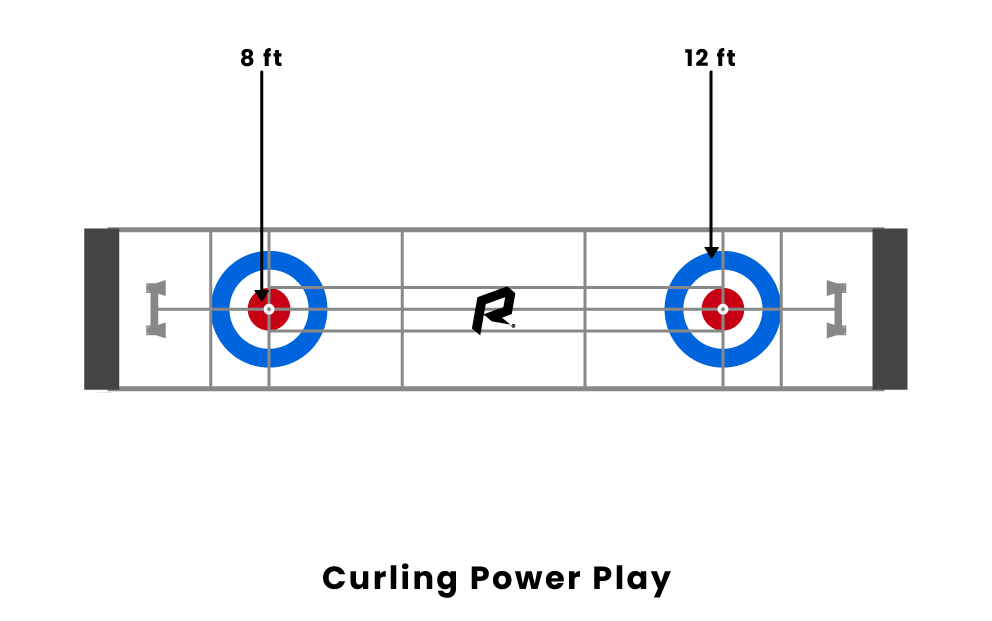 Power plays are an element of a new format in curling, known as Mixed Doubles. The Mixed Doubles format of curling was added to the 2018 Winter Olympics, and is constantly being developed by the World Curling Federation.

Since teams only have one power play per game, it is usually saved and utilized in the latter half of the game. In some games, teams will not use their power play; it is completely up to the team and how they feel the game is going.

A power play is often utilized in three scenarios: