Curling in the Winter Olympic Games is an amazing experience for those that are talented enough to do so. Just like other athletes, curlers live in the Olympic Village, and meet athletes from different sports and nations. While the global curling community is tightly knit, compared to lots of other sports, curlers are always interacting with their competitors across the world. Now, let us shift our focus specifically to curling in the Olympics.

In an Olympic game of curling, 10 ends are played rather than 8 ends. 10 ends is the standard for national and international play. From there, curling is played just how it is everywhere else - 2 teams, 8 stones each, competing to win the game. There are two parts to the Olympic competition: 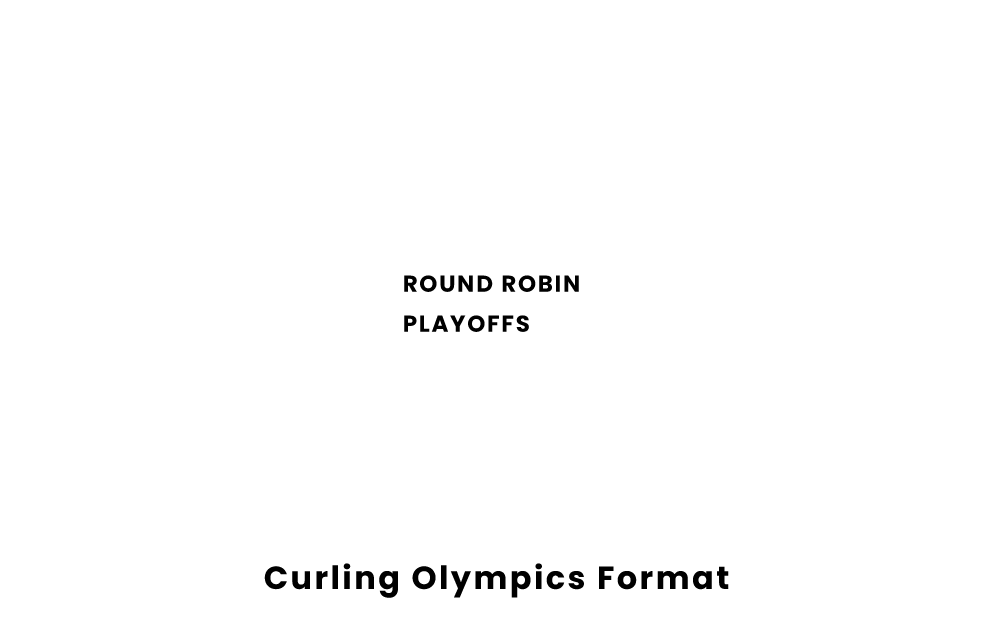 Outside of the competition, curlers and other Winter Olympic athletes have similar experiences. In the competition, there is a Round Robin portion in which all teams play each other once. After that, there are Playoffs for the Top 4 teams. The Playoffs determine which teams will win the Gold, Silver, and Bronze Medals.

In curling, the hammer is the final shot of each end and applies to every game of curling, not just the Olympics. The hammer proves to be an advantage because your opponent has no reactionary shot. Whatever happens as a result of that shot directly affects the score of the end, and cannot be changed in any way. Here, we will briefly explore how teams get the hammer, and strategies teams employ when they have the hammer.

In more competitive play, and professional play, teams will have a Last Stone Draw (LSD). Teams will throw either 1 or 2 stones to the button. The team with the smallest distance - or smallest combined distance if 2 stones are thrown - will earn the hammer.

For the remaining part of the end, the team will want to remove any opponent's stones that are closer to the button than the stone behind the corner guard. If the opponent happens to miss a shot, or make some other error, there is a chance that your team could score more than two points with a hammer.