How Much Do Pro Curlers Make? 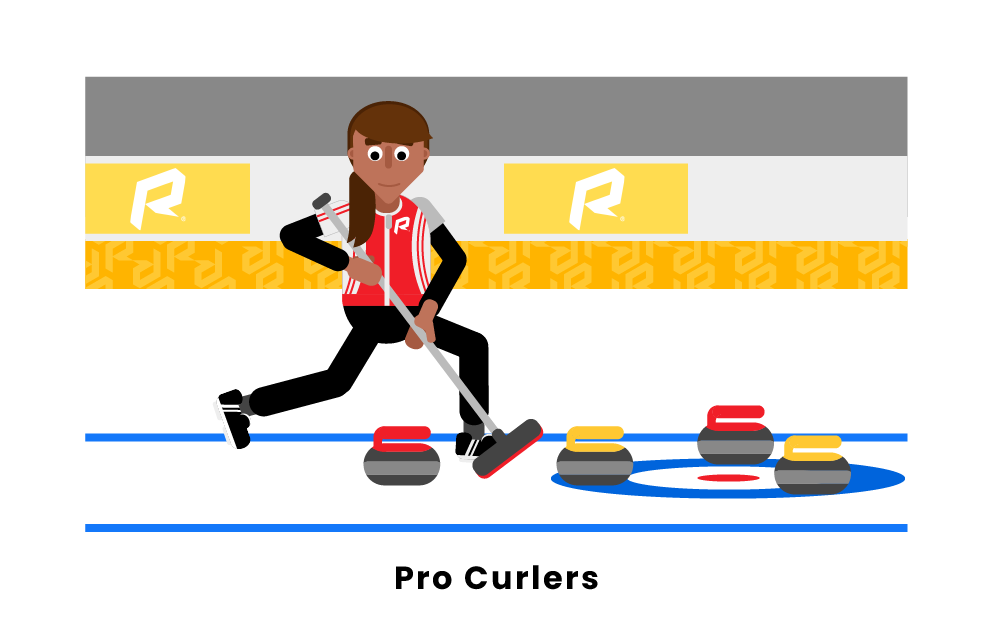 Often, sports fans associate the world of professional sports with high salaries and instant fame, and while this may be the case for superstar athletes in popular sports, many lesser-known athletes often make far less money than fans may be aware of. With this in mind, how much does a professional curler make? Curling is a popular winter sport known for its presence at the Winter Olympic Games, but as we will see below, it may surprise many fans to learn that pro curlers do not make as much money as athletes of other sports.

How Much Do the Best Professional Curlers Make?

Unlike more widely-known sports like football, basketball, and baseball–all of which bring in huge profits due to advertisements and sponsorships–professional curling is something of a niche sport, and is not as well-known as others. Most of curling’s broader popularity comes from its presence at the Winter Olympics every four years, but there are other major curling events and championships that occur annually during the curling season, such as the World Curling Tour. Athletes who participate in these events are considered professional curlers, and in some cases, their skills and performances can earn them a decent amount of money.

What is the Average Salary for Professional Curlers?

While we can see above that the highest-ranked professional curlers can bring in revenue of over $100,000 a year, it is obvious that these figures do not come close to those of some of the highest-ranking athletes in other sports, such as football or basketball. In fact, according to statistics, the average revenue for a professional curler ranges between $30,000 and $40,000 per season, depending on ranking. This is because curlers make the majority of their money from championship prizes, rather than from salaries offered by teams or curling organizations. In fact, many professional curlers only participate in their sport during the curling season, and have careers in other fields outside of their sport. For many curlers, both professional and Olympic, being able to play their sport depends upon getting sponsorship deals, but these are not as plentiful as in other sports, and often curlers must turn to other careers outside of the curling season.

Even the money many professional curlers do make is often very slim in the end, because much of that money goes towards funding the next season of curling. Some curling teams spend as much as $150,000 yearly in order to travel to various curling events, which cuts deeply into their funds. For this reason, many professional curlers–even many of those in the high-ranking list above, such as Swedish curler Niklas Edin and Canadian curler Jennifer Jones–seek sponsorships wherever they can.

Why Do Curlers Make Less Money Than Other Athletes?

Curlers tend to make less money than other athletes in different sports because their sport is not as well-known. Due to the overwhelming popularity of sports like football, basketball, and baseball, many lucrative companies turn to athletes from these sports first, as they will be able to garner much more exposure for their brands due to the number of fans they have. Professional curling, unfortunately, is not as popular around the world, and thus most companies and media outlets choose not to fund it, because they do not think it will gain as much attention.

While curling is a challenging and interesting sport, many of its athletes do not make as much money as people would expect, and these days, most professional curlers are also professionals in other areas of employment as well. The upper range for earnings of professional curlers is over $100,000 a year, but most athletes only make between $30,000-$40,000. Nevertheless, these athletes work extremely hard to maintain the integrity of their sport, and to bring it as much attention as possible.

Pages Related to How Much Do Pro Curlers Make?