Can You Sweep Your Own Stone In Curling? 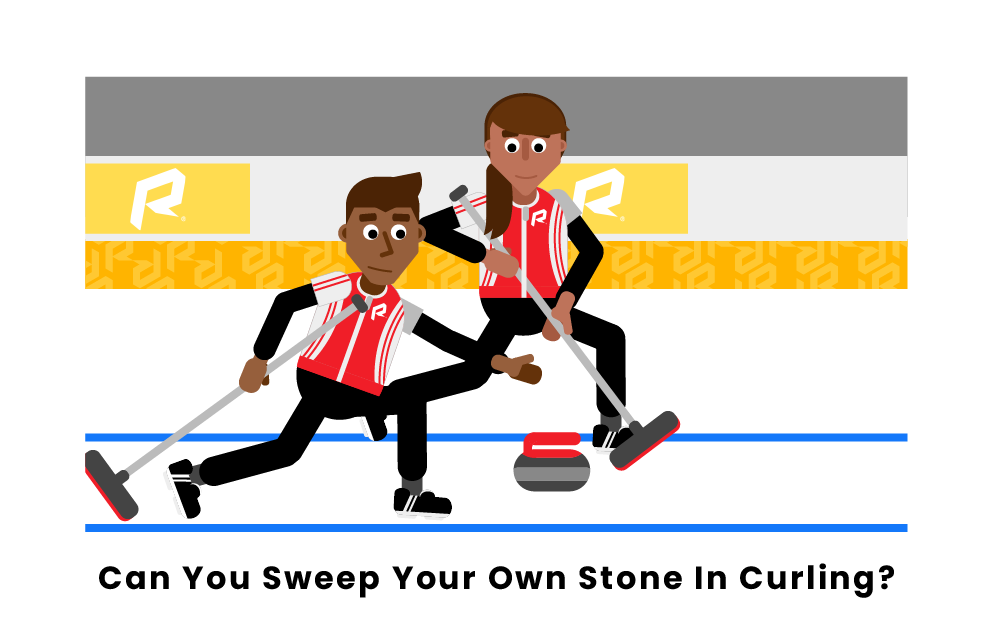 Curling is a sport played in teams where players attempt to slide a stone on the ice toward a target. To make the stone slide straight for longer, teams will sweep the ice in downward motions in front of the stone; this warms the ice gently and helps the stone glide more easily. Sweeping the ice or refraining from doing so may help speed the stone up or slow it down. But can you sweep your own stone in a game of curling? The short answer is yes, you can sweep your own in curling.

There are different circumstances where sweeping your stone or another player’s stone is appropriate. Read on to learn more.

When Can a Player Sweep Their Own Stone

When Can an Opponent's Stone Be Swept 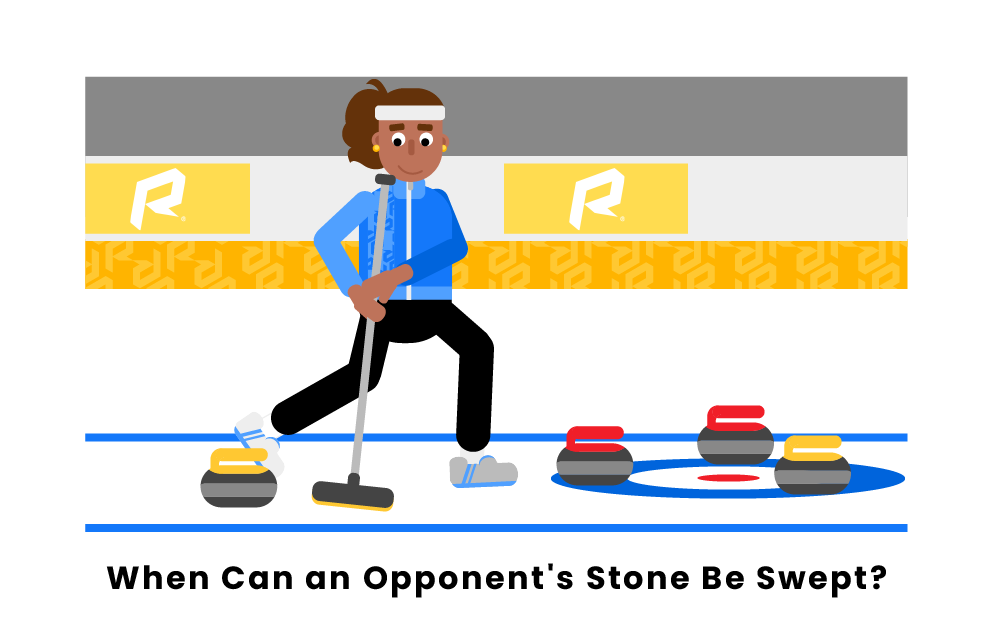 An opponent’s stone may not be swept until the front end of the stone crosses the tee line. At that point, members of the opposing team may sweep the opponent’s stone. One member of the delivering team may still sweep their stone to help it reach the target. However, in sweeping the stone, they may not block the sweeps of their opponents.

What Happens if You Sweep the Stone at the Wrong Time

If the delivering team touches their own stone with their equipment or part of their body while it is in play, that stone must be removed from play immediately. However, this is only applicable if it is touched before the hog line on the playing end. If it is touched after the hog line on the playing end, there are a couple of options. The opposing team can decide to leave the stone where it has come to rest or take it out of play.

Pages Related to Can You Sweep Your Own Stone In Curling?